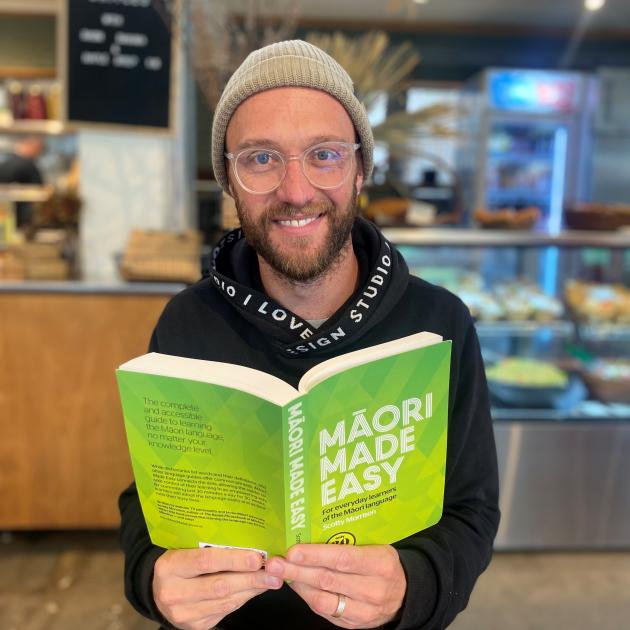 He recently discovered his Māori heritage - and wanted to learn more about the language and culture.

"My mum, who was adopted, discovered her birth dad was Māori," he said.

"It’s been simmering that I should understand a bit more about my heritage."

Māori Made Easy for everyday learners of the Māori language, by Scotty Morrison, took out top spot on Christchurch libraries' most borrowed list.

Kendrew said he sought out Māori Made Easy last year following the societal rumblings with the Black Lives Matter movement.

"Hearing Māori share their story of feeling a little disenfranchised, I want to be part of advocating for this language and didn’t want to have my kids know more Māori than me,” Kendrew said.

The book is a weekly guide, taking the reader through basic pronunciation to more advanced sentence structures.

"It’s definitely helped with my pronunciation and trying to drop it more into everyday language, which is one of the encouraging things in the book," said Kendrew.

"[It’s a] positive shift for the Māori language and culture," said Harris. 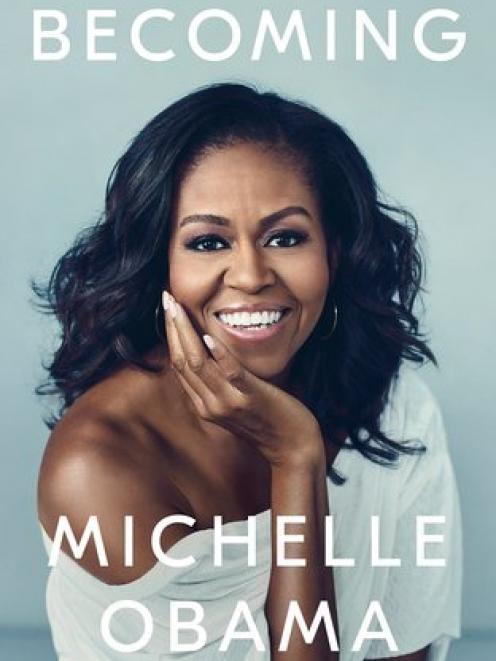 Michelle Obama’s Becoming. Photo: Facebook
In most other respects, the tastes of Christchurch residents are similar to previous years.

The most popular non-fiction title was Michelle Obama’s 2018 memoir Becoming, which took the spot for the third year in a row.

The most popular children’s book was Diary of a Wimpy Kid – Wrecking Ball by Jeff Kinney.

Overall, the five most popular adult fiction books were Sentinel (Jack Reacher 25) by Lee and Andrew Child, Blue Moon by Lee Child, Liar by Lesley Pearse, The Book of Two Ways by Jodi Picoult and Hide Away by Nora Roberts.

In the young adult category Suzanne Collins’ The Ballad of Songbirds and Snakes was on top followed by the graphic novel, That Time I Got Reincarnated as a Slime by Fuse, Komi Can’t Communicate by Tomohito Oda, Catching Fire also by Suzanne Collins and Blue Spring Ride by Io Sakisaka.

Meanwhile, eBooks also continue rise in popularity, with library customers downloading 444,562 eBooks in the year to November 30, well above the 343,135 issued in 2018.