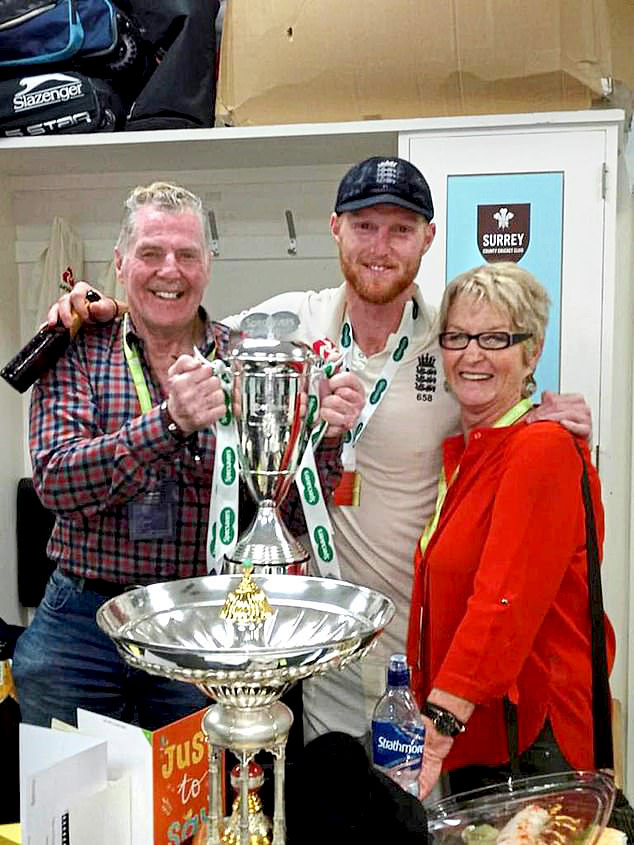 Ged, Ben and Deb Stokes with the trophy after England won the 2018 test series against India. Photo: Supplied
Patrons might have registered a familiar face, the only youngster of the gathering when a table of blokes convened over a beer in a Heathcote bar, trading war stories.

And although Ben Stokes might have been recognisable, it was his old man who was the centre of attention that night at the Valley Inn in late September.

Sure, there might have been some cricket chat about that World Cup final at Lord’s, but this occasion was all about rugby league.

Former teammates reminisced about the glory days and old adversaries let bygones be bygones when they combined to, in a way, toast Ged Stokes’ friendship and his contribution to the code. 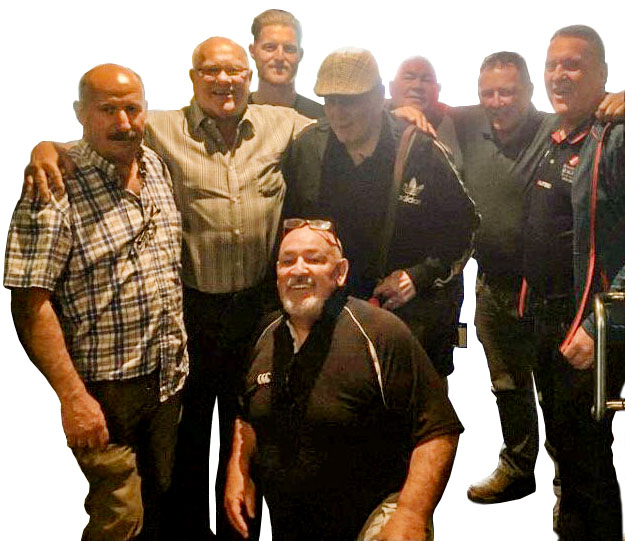 Clearly wearied by the excursion, Stokes left early with his lad, but he still fought brain cancer to the end, dying peacefully in his Christchurch home on Tuesday.

Chris Brereton, who played with Stokes at Marist as a teenager, marvelled at the 65-year-old’s fortitude, although that was hardly out of character.

“He had a seizure over there (in South Africa) and the doctors were surprised he survived that. He’s gone on for another 12 months with another couple of brain tumours. He’s fought a great battle, he was a hard man – he just didn’t want to give up.” 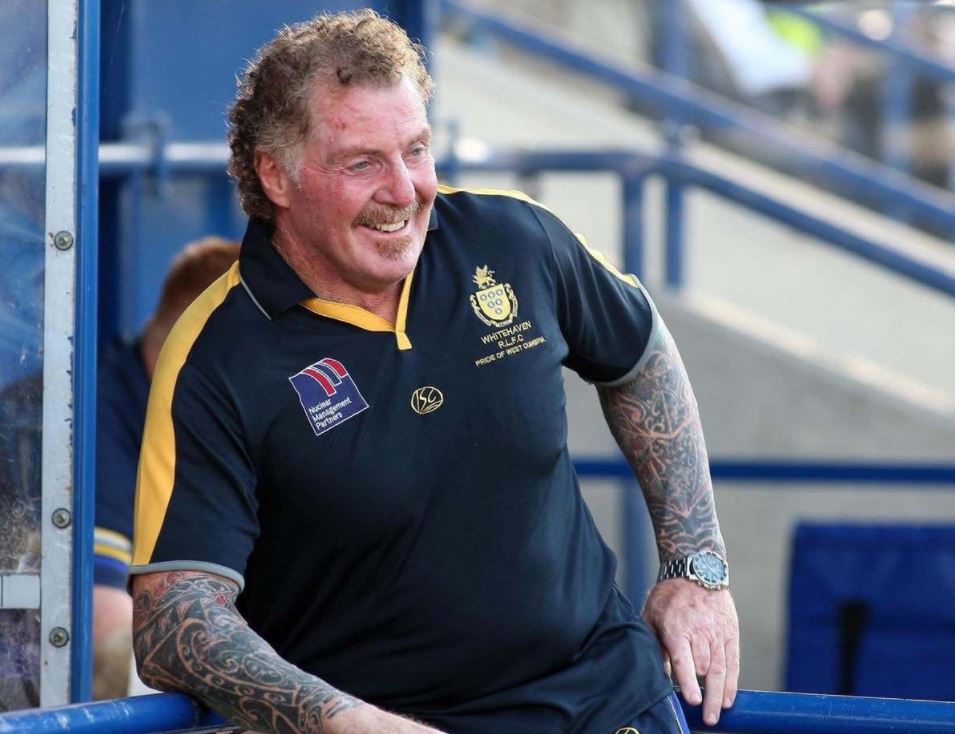 Ged Stokes was coach of Whitehaven RLFC in the United Kingdom.
Brereton helped organise the get-together, shortly before Ben left with his dad’s blessing for the IPL and a reunion with wife Clare and their two children.

“The month Ben spent out here was absolutely fantastic. Gerard on top of his game and thoroughly enjoyed the time they had together.”

Endacott will always treasure the memories of that evening.

“There were some good stories, some laughs. It was just good to catch up with him, knowing what he’d been through. He was pretty tired but he always had that smile on his face.” 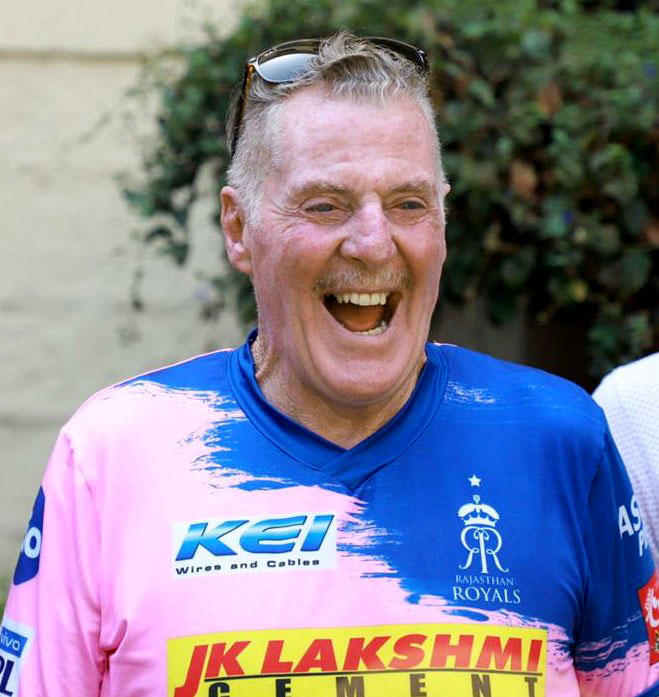 “He’ll be remembered as a rugby league stalwart and a character in our game, not just as a player but as a coach and a personality,” said Endacott, who said a tournament in Stokes’ name would be a fitting memorial.

“He did a lot for the game. It’s just great to see players who reach the top in the sport come back and put something back into it.”

Stokes is survived by wife Deb, and sons Ben and James. 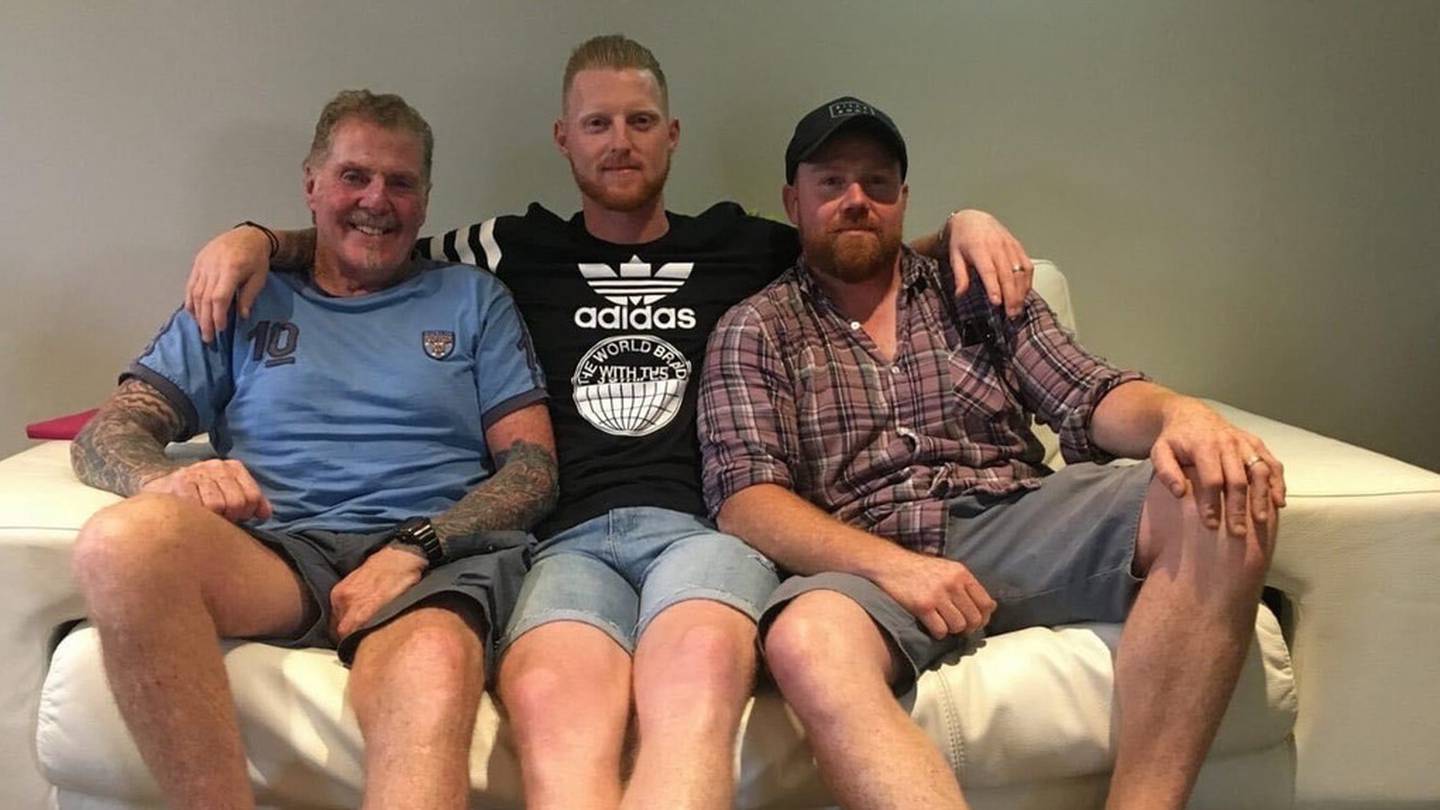