'One of the most degraded rivers in Christchurch': Council must step up to protect Heathcote

The Ōpāwaho Heathcote River. Photo: RNZ / Niva Chittock
A Christchurch community is calling for more commitment from the city council to help improve one of the city's prominent rivers.

The Ōtakaro-Avon and Ōpāwaho Heathcote rivers both run through the city and also happen to be among of the most polluted in the region.

The Ōtakaro has received a lot of attention since the earthquakes, with $100 million alone going into a new promenade and cleaning up water quality across a few CBD blocks.

Despite being about the same length and significance, it's a different story for the Ōpāwaho, where raw sewage and industrial chemicals are still regularly found after heavy rainfall events.

The Ōpāwaho Heathcote River flows along the base of the Port Hills through Hoon Hay, Cashmere and Opawa before draining into the Avon/Heathcote estuary/ihutai in Ferrymead. 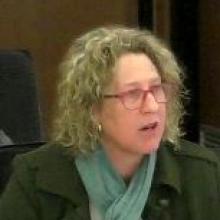 "We do have a big challenge with sediment in the Ōpāwaho Heathcote and that's mainly because of the streams coming off the Port Hills.

"In significant rainfall and storm events they bring large loads of sediment down," she said.

"In a rainfall event, the river runs brown and its tributaries run brown as well.

"The sediment covers the bottom of the river and destroys the habitat for fish and vertebrates and clogs their gills so they're unable to breathe," she explained.

City councillor Yani Johanson, a big advocate for the river, says more money should be spent on it.

"Although council is spending a fortune on flooding mitigation, the sad reality of the budget is that our urban waterways are going to degrade because we do not have enough money to stop the waterways degrading," he said. 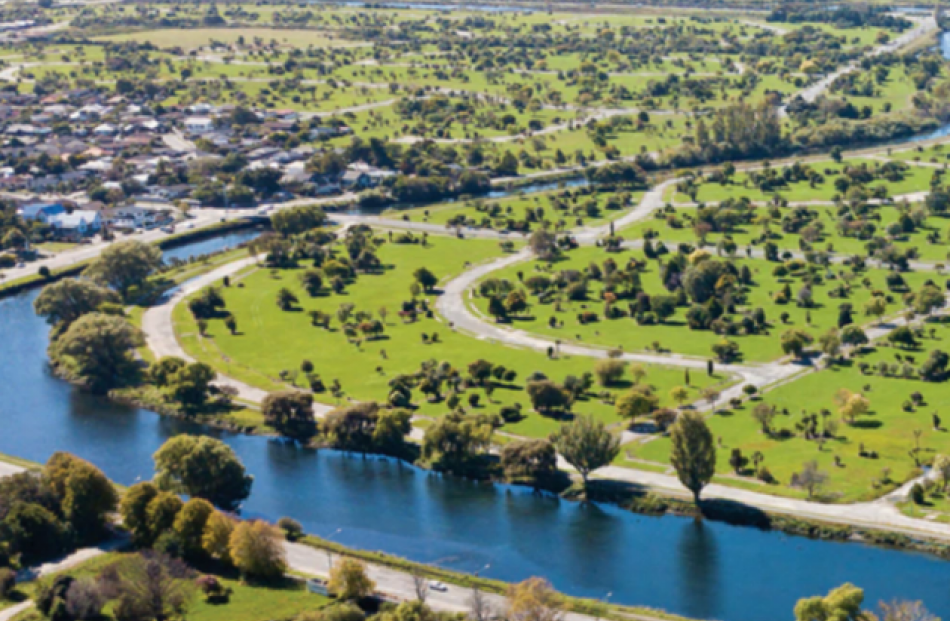 The Ōtakaro Avon River Corridor. Photo: Supplied
"We don't have enough to keep them the same, let alone from getting worse."

Johanson said while community groups are already doing a lot to protect the river, the council needs to step up.

"I would like to get council to recognise the significance of the Ōpāwaho Heathcote River by developing an activity management plan, and that would be a similar approach to what's happening with the Ōtakaro Avon River, where we're looking to really be explicit as a council about the things we will do to improve the waterway and the corridor." 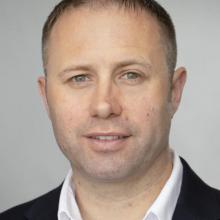 Yani Johanson.
Together with the Ōpāwaho Heathcote River Network, the council has started planting more trees on the Port Hills to reduce the sediment run off.

Hasselman agreed: "It is one of the most degraded rivers in Christchurch, but it's got an amazing community and we are a jewel in Christchurch's crown," she said.

"So we want a continued commitment [from the council] to support the improvement of the water quality within the Ōpāwaho."

Johanson is hoping to introduce specific Ōpāwaho Heathcote River funding in an amendment to the city council's Draft Annual Plan 2022/2023 later this year.