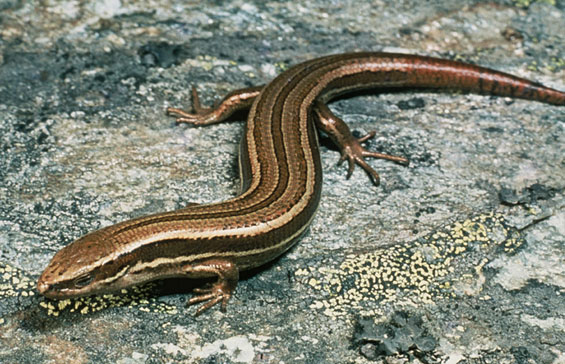 New Zealand has more than 110 species of lizard and none of them are found anywhere else in the world. Photo: DOC
An additional $611,000 of ratepayer money had to be spent on a Christchurch city council project after endangered lizards were discovered at a council work site.

City council contractors were working to transform an old gravel pit into a stormwater basin to reduce flooding, link two headwaters together and create a green corridor in the area, when they came across the endangered lizards.

It was originally planned to “spray and clear” the site but once the lizards were found, contractors had to begin to “scrape” the site with a person working in front of a digger, hand capturing lizards that were discovered.

Once the lizards were captured, the site was redesigned to provide a suitable home for the endangered reptiles.

This blew out the budget of the project by $611,000 on Department of Conservation approvals, construction contract costs, staff time, herpetologist and habitat establishment costs. The entire project is expected to cost $4.8 million.

The location of the site and type of lizard present at it has been kept secret to minimise the possibility of the lizards being poached.

“There have been a number of incidences where locations here in Canterbury have been publicised and animals have then been found on the internet for sale,” city council general manager of city services David Adamson said. 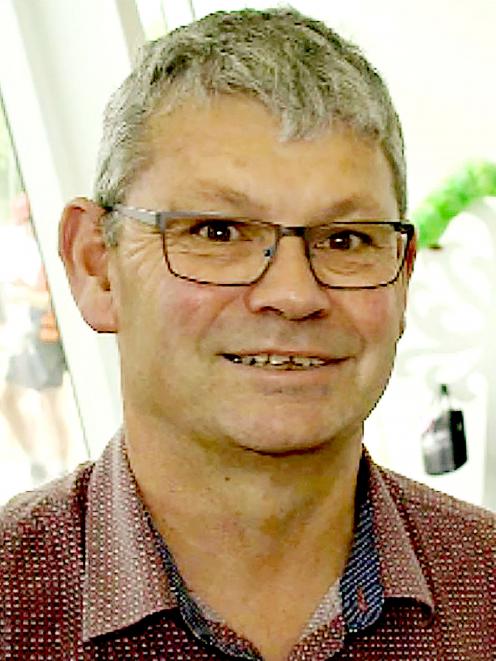 David Adamson.
He said about 2700 lizards were captured and relocated.

"Due to lizard’s dormant nature in colder weather, the lizard count was only viable if the temperature was over 19 deg C," he said.

"The weather therefore meant that the trapping took some time, which led to an extension of the contract, and associated costs for this delay."

Adamson said all of New Zealand’s indigenous lizards are both endangered and “absolutely protected” under the Wildlife Act, meaning it is illegal to cause habitat loss or deliberately disturb native lizards.

Earlier this week, work to repair Wellington’s Ngaio Gorge slip had to be rescheduled so that sleepy lizards could be re-homed.

Earlier this year, canned pears were also used to lure native lizards away from the Wellington harbourside as construction on new walking and biking tracks were pursued.

Apart from the relocation of lizards, additional costs to the project in Christchurch were incurred from delays to Covid-19, contaminated land costs, working around neighbouring developers and a lack of suitable topsoil on site.

Adamson said the extent of these costs were yet to be realised.