0 Comments
A prototype Martin Jetpack has been sold in Christchurch for $158,000 - but not to Canterbury Museum. 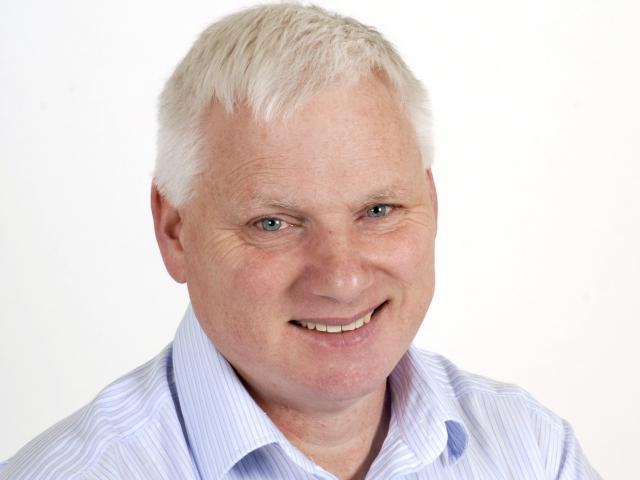 Glenn Martin. Photo: ODT
The jetpack, designed by Glenn Martin, was sold on TradeMe at 7.50pm last night after 179 bids.

It has been bought by a person under the account name "humveenut".

The jetpack was one of seven listed for sale by Skylark Asset Realisation after the liquidation of the Martin Jetpack Aircraft Company this year.

Canterbury Museum was vying to buy it but was unsuccessful as it dropped out of the bidding when it reached $151,000.

Museum director Anthony Wright told the Herald they are really disappointed that they couldn't keep one of the jetpacks in Canterbury.

"But we know there are more Martin jetpacks out there and we hope the publicity around our bid might encourage someone to approach the museum about donating one. 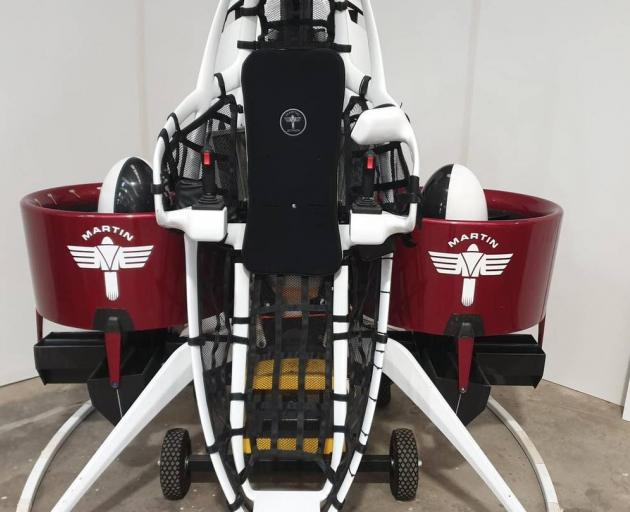 "We haven't given up on one day telling this story of Canterbury innovation in our galleries," he said.

Wright said bidding for items at auction is part of a museum's business.

"It's one of the ways we acquire taonga or treasures that tell the stories of our communities. Unfortunately, we can't always be the winner." 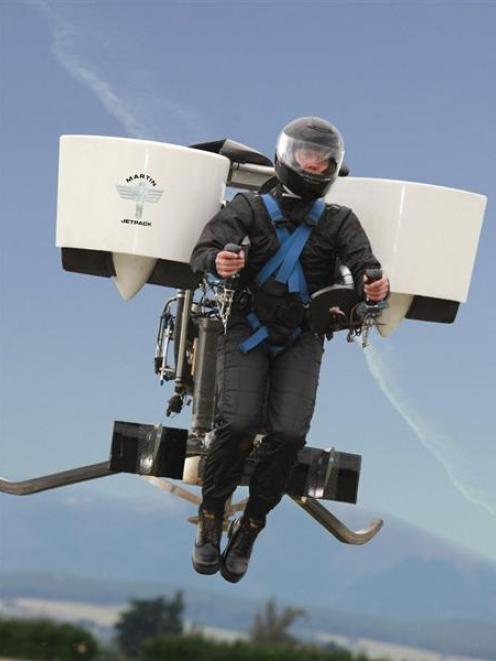 Glenn Martin taking one of his jetpacks for a test flight. Photo: ODT file
Martin developed his first jetpacks in his garage in Christchurch.

The jetpack, model P12 ZK-JMK, was powered by a custom-made 200hp V4 two-stroke petrol engine based on the Honda CR500.

It can no longer be flown after a crash into a lake in 2016.

The frame was mostly constructed using carbon fibre and it has a digital display.

According to the listing, it has light signs of wear and use but is a "well-above-average example".