Vape Planet on Lincoln Rd is due to open soon. Photo: Star News
Residents frustration over the number of vape stores opening in Addington has prompted the community board to look at vaping restrictions.

The Waihoro Spreydon-Cashmere Community Board has requested a briefing on vaping restrictions through the smokefree legislation.

Board member Callum Ward was approached by resident Jo Robertson who was concerned about the concentration of vape stores in a small area around Addington.

Ward said the board has not formed a position on the issue yet and is waiting for a briefing.

“We know that vaping does have negative health consequences and is no longer just a replacement for smokers,” he said. 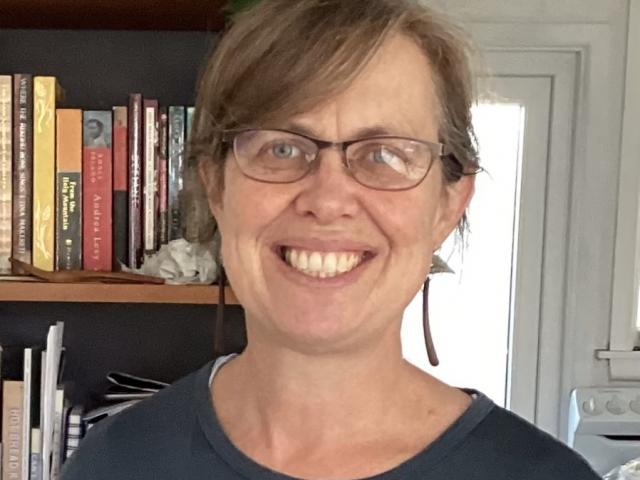 Jo Robertson. Photo: Supplied
Ward also mentioned the risk of vaping undoing a lot of the work undertaken in the area to prevent people getting addicted to nicotine, particularly young people who go straight to vaping.

Robertson, who is a community liaison at Addington School, said vaping was being discussed among residents due to an increase in vaping shops set to open in the area.

She said there were already two stores in Addington and another one will open soon. Dairies also sell vapes.

“It’s probably to do with the proportion of kinds of shops that are in the community,” Robertson said.

Robertson said she wants Christchurch City Council to look at putting regulations in place, rather than “just letting the market decide”.

“I think the community would like to see things that are bringing health and well-being into our community,” she said. 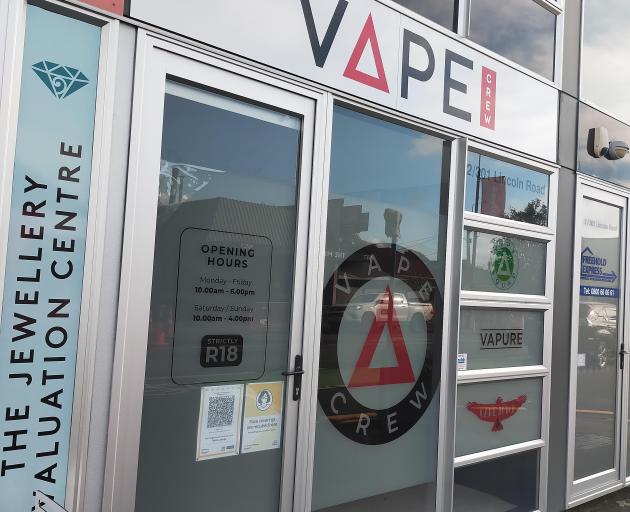 Vape Crew on Lincoln Rd. Photo: Star News
The manager of Hoopers Vapour in Addington, who declined to be named, said he has noticed a few different vape shops in the area, something his customers said wasn’t necessary.

The business has been operating for roughly five years and hasn’t received any complaints from residents.

“I believe we are serving people who want to quit smoking,” he said.

“What most non-smokers or non-vapers don’t realise is that people addicted to nicotine become aggravated when they can’t have it. It’s like having a morning coffee.”

He said the business has helped people quit smoking and, as the price of tobacco rises, it is important to provide people with alternatives.