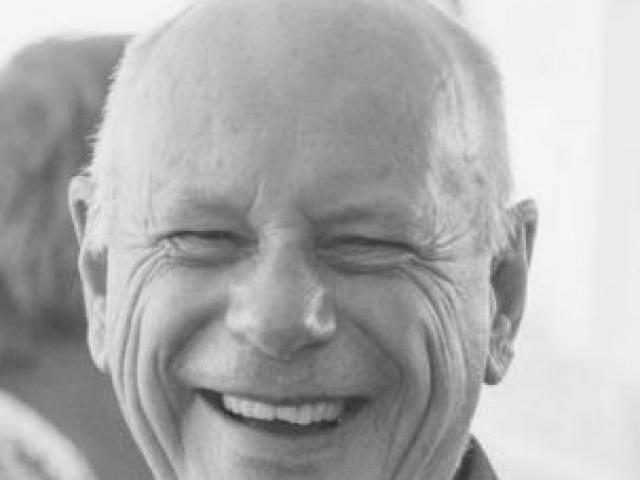 Bruce Paterson died aged 75. Photo: Supplied
A former Cantabrian living in Europe who was denied an emergency MIQ spot to attend his father's funeral has received approval to return home and spread his dad's ashes.

The good news came earlier this week following an apology from the MIQ Emergency Allocation Team, saying "we are sorry to hear of the passing of your father, please accept our sincere condolences".

Darin Paterson's father, Bruce Paterson, was diagnosed with a tumour four weeks ago and admitted to Ashburton Hospital. 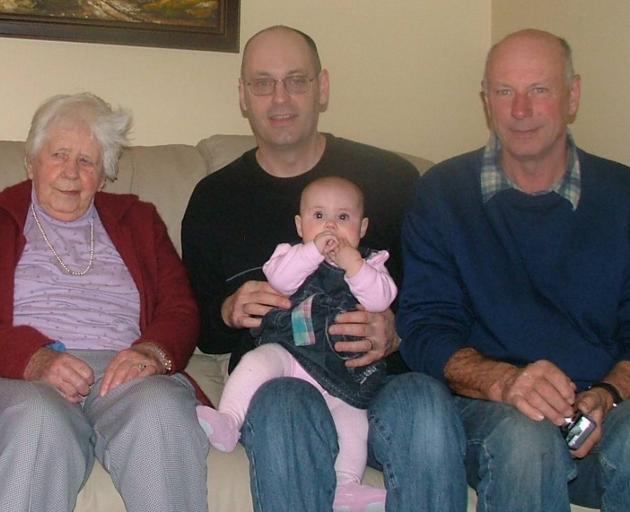 Darin Paterson (middle) with his dad, Bruce, in a family photo spreading across four generations. Photo: Supplied
Paterson had applied for an emergency MIQ voucher earlier this month when his father fell seriously ill.

It included a letter of support from his father's doctor, but was turned down and he was told to reapply. His father died the next day.

Paterson missed his father's funeral, and instead watched it online and gave a video eulogy over the internet. 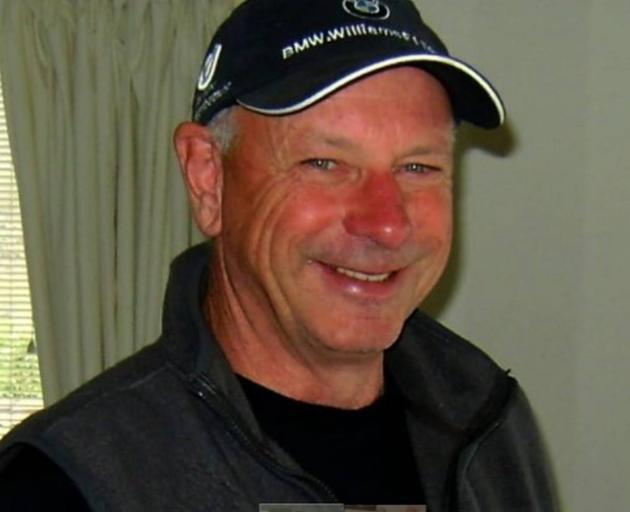 Bruce Paterson, 75, passed away on October 10 in Ashburton. Photo: Supplied
He emailed Prime Minister Jacinda Ardern saying it was "simply is not fair" and his concerns were sent on to Covid-19 Response Minister Chris Hipkins.

Last week he reapplied for an emergency MIQ spot and was approved.

Darin Paterson said "they have given me a voucher under section 3a.

"It's a bit late but at least I can go back to New Zealand and be with family and take his ashes to Stewart Island as dad wished."

Paterson will arrive back in New Zealand on October 25 and will isolate for two weeks before heading home to the South Island and Stewart Island.