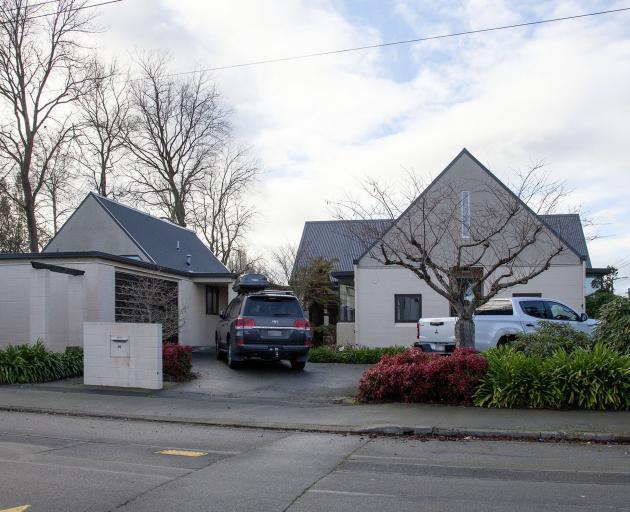 Corrections application to run an anti-violence programme for up to 12 men, deemed to have a high risk of reoffending, in a residential home at 14 Bristol St, St Albans, was turned down by a hearing panel last week.

However, it is remaining tight-lipped on whether or not it is likely to lodge an appeal over the proposed centre.

The proposal would have seen the men serve sentences of home detention at the Bristol St address while participating in the violence-prevention programme.

Men with significant untreated mental health issues would not be eligible to participate in the programme.

In its decision, the Christchurch City Council-appointed commissioners, Anthony Hughes-Johnson QC and Ken Lawn, said they were not satisfied the site was appropriate for such a facility.

Corrections acting regional commissioner Chris O’Brien-Smith did not answer questions on whether an appeal would be made, but said Corrections would spend the next few weeks reflecting on the commissioners’ findings.

"Corrections would like to thank mana whenua, the Rehua Marae, the neighbouring community, academics and interested parties who submitted evidence during the council hearing and provided feedback in the lead up to the hearing," said O’Brien-Smith.

A Corrections spokesperson said on Tuesday there was still about two weeks until the final date to lodge an appeal.

"Given the decision was only released last week, corrections is still reflecting on the commissioners’ findings."

In June last year, the city council received 173 submissions against the project and 20 in favour. Many who submitted were residents who cited safety as a concern.