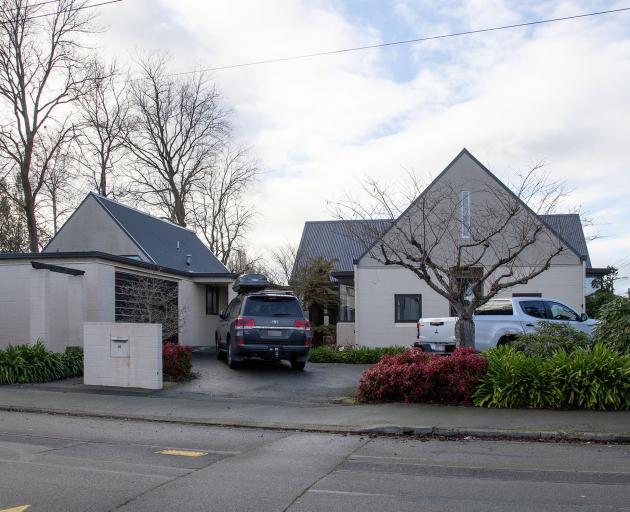 Bristol St may become the site of a residential programme for the Department of Corrections. Photo: Supplied
A resounding "no" is the response of St Albans residents who submitted on whether a rehabilitation centre for violent offenders should open in the area.

The responses have prompted Corrections to change how it plans to operate the centre.

She said residents would now be phased in during the first 15 months of the programme.

A new gate would be installed at the main entrance and the hours when outdoor areas could be used would be limited.

“We are committed to being the best neighbour we can be, and we hope that the changes we are making demonstrate our willingness to work with the community,” Middlemiss said.

“If the Christchurch City Council approves our application, we will establish a community liaison group.”

Many residents who lodged submissions cited safety as a concern.

Submitter Philip Cooper said the proposed use of the property was unreasonable.

“[It is] unsafe for all residents, especially children and the elderly,” he said.

Submitter Melissa Warrington said her two children regularly walked or scootered to school and to sports activities in the area.

“Should this application be approved, I will be fearful for them to continue to do so in case they encounter one of the residents or their associates [or] visitors.”

Rennie compared them to the prison meetings he used to run.

“A residential area is not the place to be housing these violent offenders who can just walk out the door at any time.”

The minority who submitted in favour of the application believed in the benefits of the programme.

Submitter Victoria Wilby said she was satisfied with the safety measures proposed.

“I believe in non-punitive programmes when possible, especially when they retain the dignity and mana of those participating,” she said. 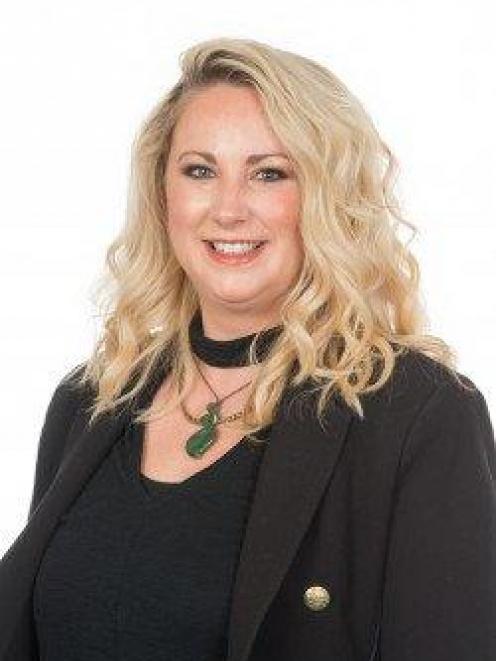 Alexandra Davids.
Linwood-Central-Heathcote Community Board chairwoman Alexandra Davids said she was not surprised by the amount of negative feedback.

“With that much feedback from a negative standpoint, people in the area should be listened to,” she said.

However, she hoped people would keep an open mind towards the project, which aimed to help offenders move forward with their lives.

“If not there, where are you putting it? There’s not going to be a community anywhere that would fully support it.”

Corrections would need to prove the facility could operate safely, he said.

“There is a robust process for assessing applications to operate such a facility and I have confidence in this process.

“I am aware of similar facilities being successfully run both close by in Christchurch and in other cities. 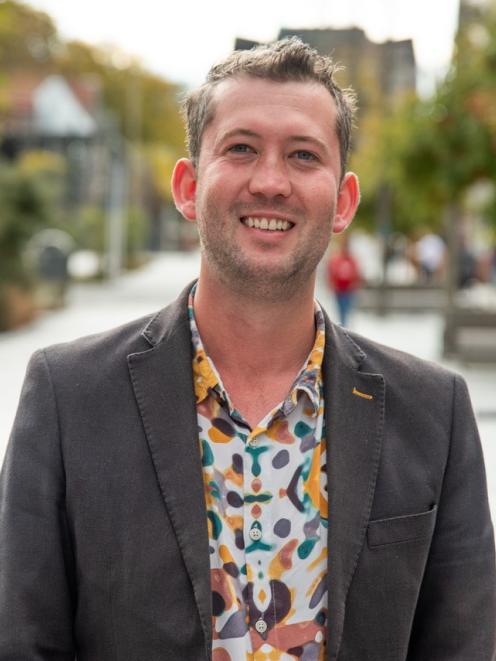 Jake McLellan.
“I absolutely support the safe reintegration of offenders back into the community.”

Central Ward city councillor Jake McLellan said it was a good thing so many people had given feedback.

“The number of submitters highlights how important it is that Corrections get it right,” McLellan said.

A date for the submissions hearing had not been set, but it was likely to take place in August, a city council spokesperson said.

• Have Your Say: What are your views on the proposed rehab centre for violent offenders at 14 Bristol Street? 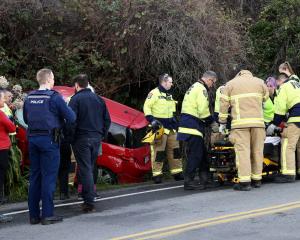 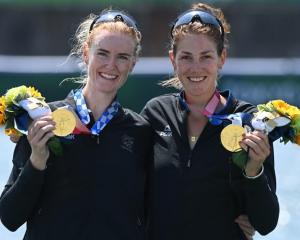 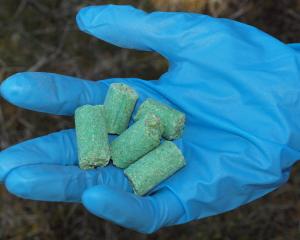 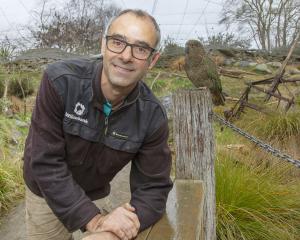