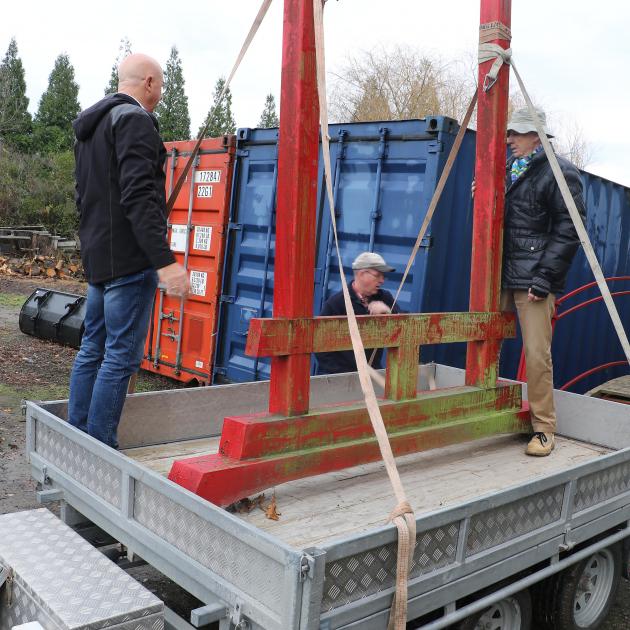 Originally constructed in 2012 as part of the annual Japan Day festivities, the 3m high gate was placed in open air storage when the buildings around it were demolished.

Members of the Christchurch-Kurashiki Sister City Committee began the process of relocating the gate from its racecourse storage site to the park where it will be restored and put up in the Kurashiki garden.

It will become the gateway to one of Christchurch City Council’s six sister city gardens located in the park area. 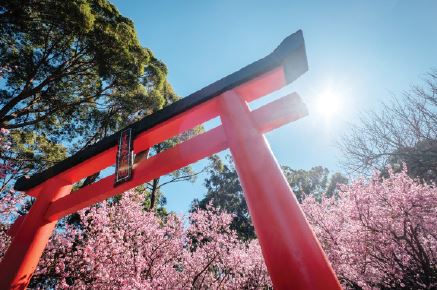 A torii gate is typically found at the entrance to a Shinto shrine. Photo: Getty
Former committee chairman David Bolam-Smith said they were first moving the gate to a more secure site inside and away from the elements.

"There over the next few years it will be cleaned and restored before we reinstall it into the garden," he said.

Bolam-Smith said the annual Japan Day parade and festival, celebrating the relationship between Christchurch and Kurashiki, had faded into history since the Covid-19 pandemic, and it would be nice to see the red torii gate back in the public eye.

Halswell Quarry Park. Photo: Newsline
A torii gate is a traditional Japanese gate that symbolically marks the transition from the mundane to the sacred.

In October and November next year, the committee will be celebrating the 50th anniversary of the charter signing, with a range of activities planned, including a three-month yachting rally from New Zealand to Japan, various cultural exchanges, and mayoral visits between Kurashiki and Christchurch.