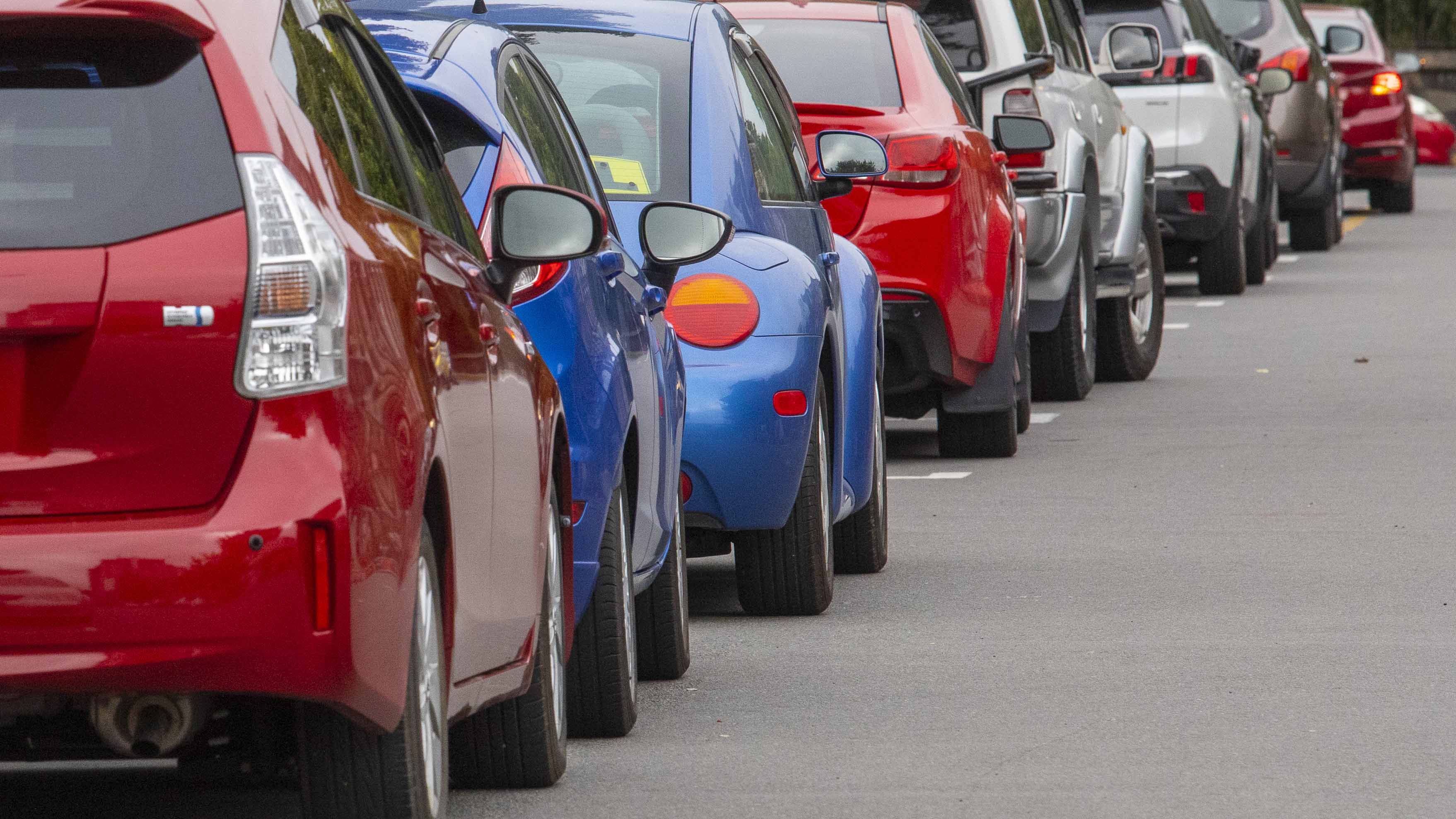 Photo: Newsline
Do we have the balance of parking right in our central city? That’s a question Christchurch City Council is keen to explore. Urban development and transport committee chair Mike Davidson kick-starts the conversation. 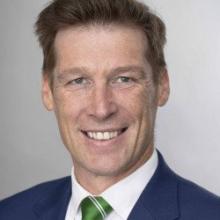 People often tell me the reason they don’t come into town is because there is nowhere to park.

Is that really the case or is it a myth?

Within Christchurch’s four avenues 64 hectares of land – picture an area about 40 per cent the size of Hagley Park - is being used for parking.

When you factor in all the on-street parking spaces and the other parking facilities, we have more than 35,000 parking spaces within the CBD, many of which are under-utilised.

For a city our size, we probably have an over-supply of parking in the central city rather than an under-supply.

Parking comes at a cost

That is something we need to think about because while parking enables convenient access for travel by car, it comes at a cost. There is a finite supply of land in the CBD and it’s valuable. The 64 hectares that we are using for parking is worth about $850 million.

Could we put some of the land that we are using for parking to better use? Think about Oxford Tce as it was before the earthquakes, when the river side of the street was used for parking.

And think about it now, with the parking removed. It has become one of Christchurch’s most vibrant, people-friendly areas, humming with bars and restaurants.

We need to start thinking critically about whether the volume of parking in our central city is supporting or undermining our long-term social, cultural, environment and economic goals. Does Christchurch need to have this much parking in order to be a vibrant, modern, sustainable 21st century city or is it in fact holding us back?

The largest contributor to greenhouse gas emissions in Christchurch is transport. If we are to meet our goal of becoming carbon neutral by 2045, we need people using their cars less and using active travel and public transport more.

How does having 64 hectares of parking space in the central city square with that goal? How does it support our efforts to achieve a modal shift?

We often hear from businesses upset about the lack of parking outside their premises but does more parking really equate to more social and economic activity?

These are the types of questions we need to ask as we begin work on a new central city parking policy. The policy will guide future decisions around the provision of parking in the city.

We have had a central city parking plan in place since 2015. It was developed by the Canterbury Earthquake Recovery Authority and the council and was put together at a critical time in the rebuild to provide developers with certainty about the provision of parking in the central city. Now it needs refreshing.

There are more than 200 vacant sites in the central city that are currently being used as car parks.

The Council’s monitoring shows that in five years the total off-street supply has nearly doubled.

And since 2017, the off-street supply has grown faster than demand, with counts showing an average use rate of 64 per cent.

The increase we have seen in off-street parking has more than compensated for the slight reduction that has occurred in on-street parking. The total quantity of parking within the central city is largely the same as it was pre-quake, but now there are fewer workers and fewer people living in the CBD.

Our central city land is our most valuable space. What is the best use of that land? Is it using land for development, space to socialise, space for people to move through? That’s something we need to discuss.

Over the next month, Council staff will be talking to central city residents and businesses to hear what the issues are and what a new central city parking policy should achieve.

A policy will then be drafted for public consultation.

We look forward to hearing people’s views and having an informed conversation on this issue.

Christchurch City Council is only a small player when it comes to the provision of parking spaces in the central city.

Eighty per cent of the non-residential parking in the central city is on private land, mostly in the form of customer or staff car parking.

The council runs two off-street parking buildings – the Lichfield St car park and the Christchurch Art Gallery car park – which account for 10 per cent of the public off-street carparks in the CBD.

The council though can have a big influence on parking because it is in charge of the roads and can put parking restrictions in place.