Train speed to stay at 40km/h through Heathcote Valley 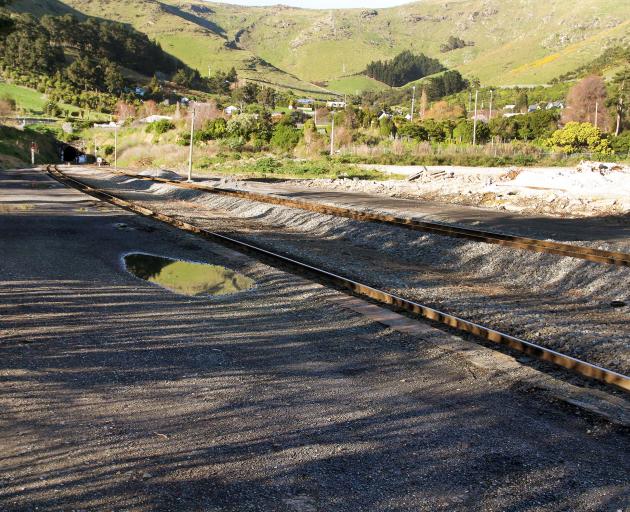 The rail tracks in Heathcote. Photo: Geoff Sloan
Heathcote residents have told KiwiRail they do not want train speeds to increase through their valley.

And it seems KiwiRail has listened.

Representatives from the company, Steve Pye and John Gousmett, stated they will recommend the speed stay the same after receiving feedback from a community meeting held last Monday.

Said Gousmett: “We want to be a good neighbour as well.”

The valley community rallied together after KiwiRail had proposed raising the speed limits of its trains from 40km/h to 50km/h.

More than 60 people turned up to share their perspective.

The representatives led the meeting, explaining their rationale for increasing the speed limit.

Gousmett explained the increase would reduce the amount of noise as the trains would no longer need to increase power as they approached Lyttelton tunnel.

He also said the trains were currently burning more diesel and this was counter-productive to KiwiRail’s commitment to be carbon neutral by 2050.

However, residents pointed out, the main issue, was the vibration caused by the trains. 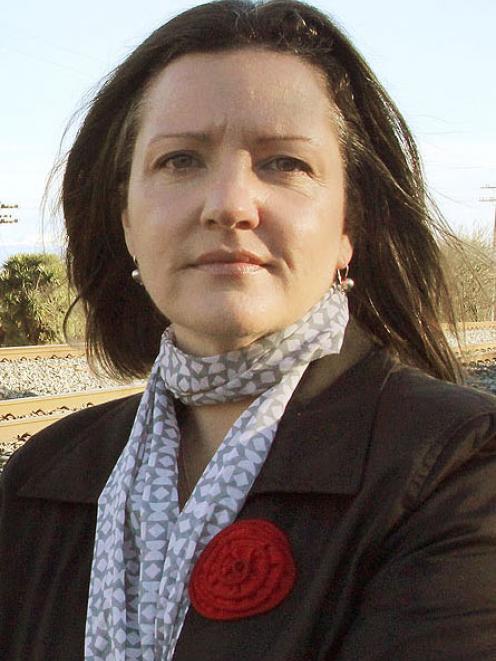 Sara Templeton. Photo: Supplied
Heathcote Ward city councillor Sara Templeton said she does not always hear the noise of the train, but it makes her windows rattle.

Another resident pointed out, the faster the train goes, the higher the vibration.

“Rather than increase the speed, it should come a notch down,” he said.

“The well-being and peace of mind of the community should come first.”

Prior to the earthquakes, the trains travelled at 70km/h through the valley yet requests from residents to lower the speed were granted. Residents could not tell whether the noise and vibration was from an approaching train or an earthquake and it was causing emotional distress as well as further damage to homes.

Said Gousmett: “This provided many benefits to you but created issues for KiwiRail as a business.”

At the meeting, residents brought other issues to KiwiRail’s attention.

Resident Rita Beesley asked the representatives how they were managing the trains’ speeds in the first place.

“They fly through at night,’’ she said.

Gousmett assured the community, they would investigate monitoring the trains’ speeds to ensure they are following the limit.

Another resident asked why the trains idled so much in the valley. Gousmett explained this was because only one train could go through Lyttelton tunnel at a time.

Maria Ayala commented on the fumes from the train.

Furthermore, it was pointed out the train track is overgrown and is an eyesore.

Many people were unable to attend the meeting as it was held during work hours, a choice questioned by the residents.

Said Templeton: “It is great KiwiRail have been able to listen to the community’s concerns and are able to change their recommendation, understanding the issue is primarily about vibration and to increase the speed will increase the vibrations.”

KiwiRail is expecting to receive a new fleet of trains for the South Island in 2023. They will be low-emission, diesel-electric hybrids.