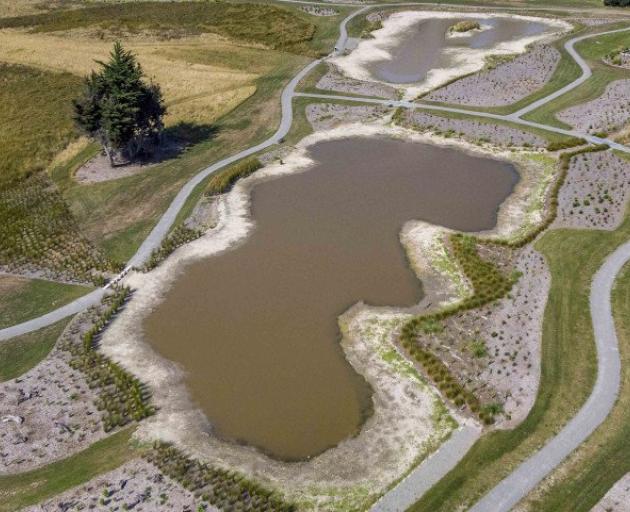 Photo: Newsline
Three areas have been highlighted as potential stormwater contamination sites in a Haswell-Hornby-Riccarton Community Board submission to Christchurch City Council.

The board was among 29 submitters on the draft stormwater management plans for the Halswell and Heathcote rivers.

Adjacent to the Owaka Pit on Wilmers Rd, a former stormwater retention basin was one of the three sites the board recommended for early investigation in the board’s Halswell River submission.

“It has been filled in now but will likely still be contaminated,” the submission stated.

Catering to the nearby industrial area, the stormwater retention basin by the intersection of Halswell Junction Rd and Springs Rd was also listed.

The site of a former timber treatment plant by the same intersection was the final area of concern.

Board chairman Mike Mora said the plans were important to the board because the headwaters of both rivers were in its area.

The impact of high levels of residential development also made it an important issue.

“We’ve just got to keep the water quality as high as possible,” Mora said.

The draft plans are the first of seven being prepared between 2020 and 2023 for the district’s different stormwater catchments.

They set out the ways in which the city council will meet the requirements of its 25-year Comprehensive Stormwater Network Discharge Consent, which was granted by Environment Canterbury in 2019.

The board’s submissions supported the goals outlined in the plans and recognised the potential for transport changes and cycleways to result in fewer vehicles on roads.

This would mean would less contamination, particularly of copper and zinc, which stormwater picked up from roads.

Although no dates had been set to progress the plan, the city council said it was likely to go to its three waters infrastructure and environment committee in October for endorsement.