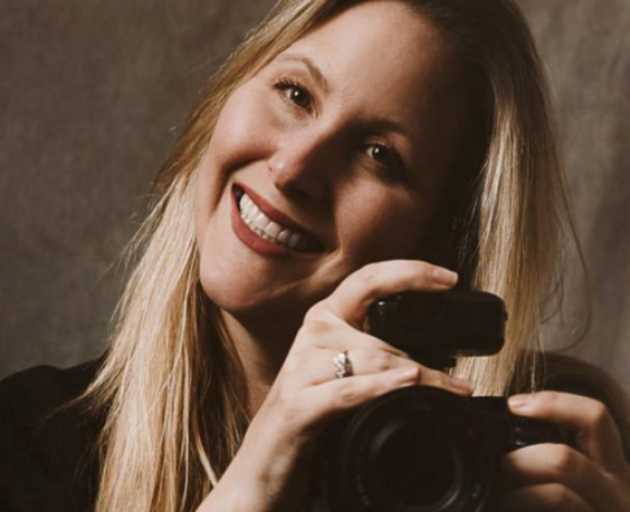 Rachel Jordan was photographing a wedding in Canterbury when the helicopter she was in had a mechanical failure and crashed.

Jordan, the pilot, and the bride and groom were all rushed to hospital with severe injuries.

Jordan has returned home after months of rehabilitation, and said she was looking forward to getting back to doing what she loves.

"Rehab is going good. I just started kind of walking with a gutter frame. Everything is slow, slow motion and I guess when you have a spinal injury everything is baby steps. It's kind of like being in a sense where every single part of your body needs to learn how to work again."

"I thought I probably wouldn't be stepping for another month or so and then I just went and held onto the bar frames and my body just wanted to walk and it's great, I wanted to throw a little party but it was lockdown so nobody can come party with me.

"Goal setting is really important, so my goal when I got to the rehab unit was to walk out of there in a walker, you know, and I hit that goal. The last day I was there I started walking and it was pretty beautiful. For me anyway. 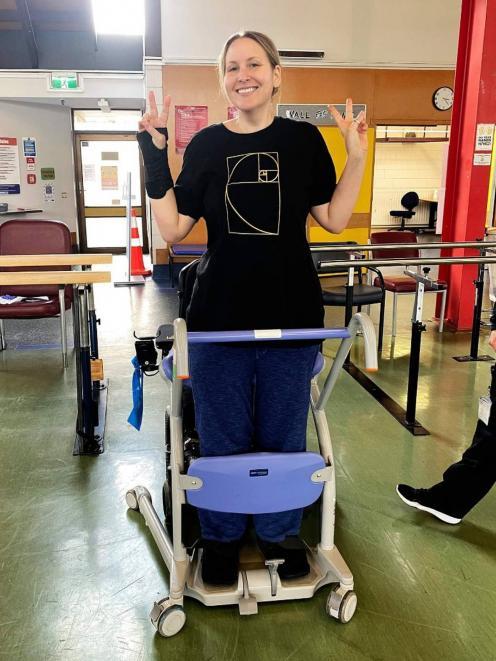 Rachel Jordan taking some of her first steps, three months after the helicopter crash. Photo: Supplied
"I hit my goal, you know? My body worked."

"I was able to leave (the rehab centre), but I hadn't seen anybody in weeks, so I've been three weeks since I've seen anybody and everything was pretty sanitised at the facility ... everyone is in masks, no one is allowed in if you're not working at the facility, so it's pretty locked up.

"It's been three months since, you know, since I got to come home and it's perfect, I love it, I'm so happy to be home."

Jordan is in contact with the couple whose wedding she was photographing the day of the crash.

"We chat once in a while and just hearing how they're doing, and you know they're recouping at home and doing rehab as well, so their rehab is continuing.

"All in all we are all doing pretty good given the situation that we are dealing with. We are planning to get together in a year from now.

"So next winter, hopefully the anniversary we get to celebrate the rest of the wedding that they didn't get to have. It was a perfect wedding day and beautiful. It was literally what dreams are made of. It was an absolutely gorgeous ceremony ... perfect weather, the dress was amazing, the family was celebrating and dancing and it was just absolutely beautiful. 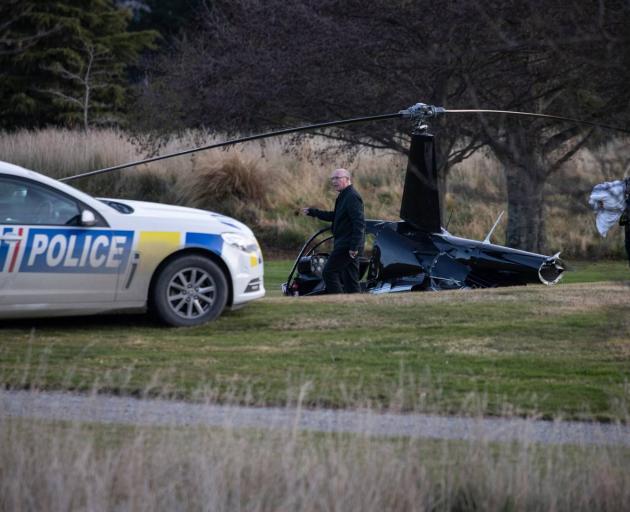 Police at the scene soon after the crash. Photo: NZ Herald

"Everything was perfect until you know, obviously we crashed but outside of that, like you know the couple got married. They had to do a cake cutting at the hospital after the fact. That's not the best thing to have happened, but it's just bittersweet, they deserve to have the biggest party in the whole world. You know they deserve to have such a beautiful day come from all this experience."

She would love to photograph the couple's anniversary/second wedding day.

"That is a completion for me. Getting to come back and photograph their day and do their photos in the mountains. That is like going full circle and completing what we started out to do."

"I love taking photos and where there's a will there's a way like even if I'm in a wheelchair for many, many months to come I'll still do photography. 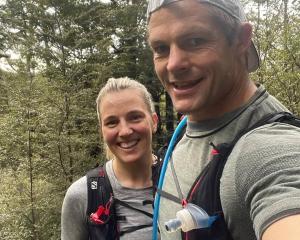 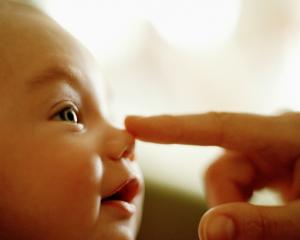 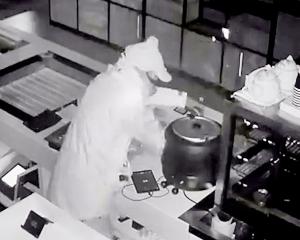 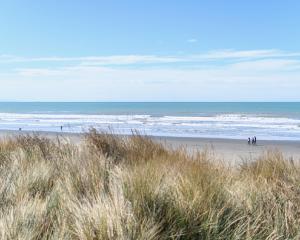