'We've got to stop this type behaviour': Gang-related attacks 'shocking' 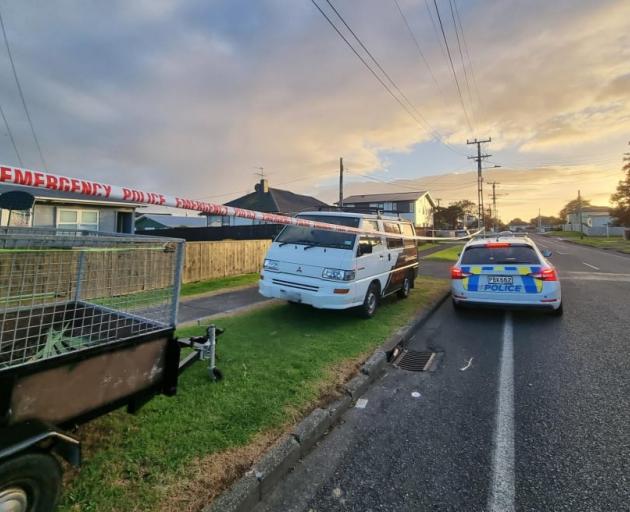 Police responded to seven shootings in Auckland last night - four of them within an hour - in the suburbs of Ōtara, Papatoetoe, Flat Bush, Papakura, Te Atatū, Henderson and Mt Albert.

There was damage done to several houses but police said they were not aware of any injuries at this stage.

In a statement, police said work was ongoing "to determine exactly what has taken place and any potential links between the incidents".

The shootings in Ōtara, Papatoetoe, Flat Bush and Papakura happened between around 6.40pm and 7.40pm, police said, and the incident in Te Atatū was reported around 9.20pm.

Canterbury University senior lecturer and author of Patched: The History of Gangs in New Zealand, Jarrod Gilbert, said the the short term solution was for police to identify the groups involved, blanket-police them on minor offences and reinvestigate old matters.

"You crack down on them so they begin to self-police themselves, say 'hey this pressure's too much, we've got to stop this type behaviour'."

In the longer term, the answer was to provide younger people alternatives to gangs, Gilbert said. 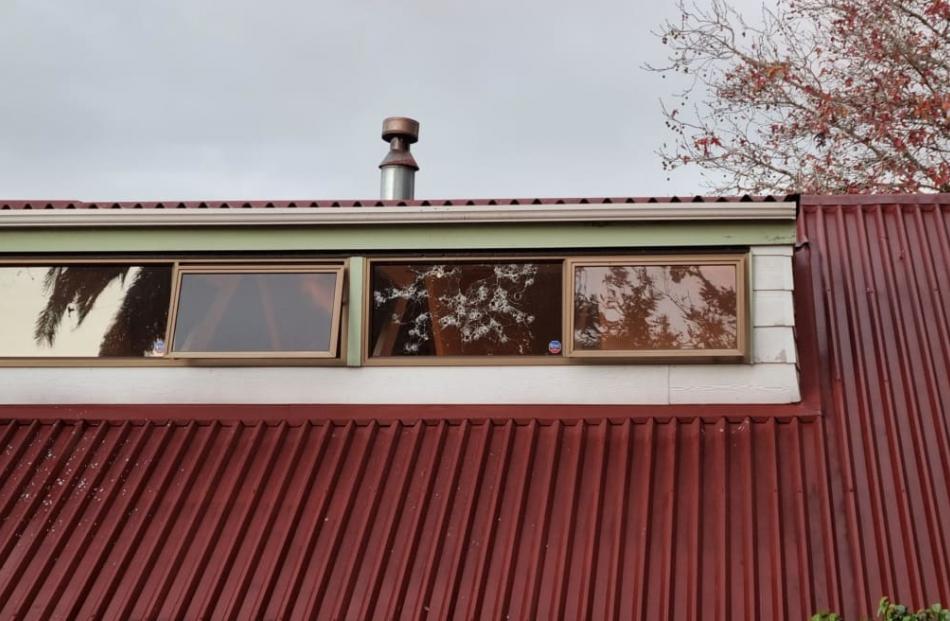 Bullet holes in a window of a house in Papatoetoe, Auckland. Photo: RNZ / Rayssa Almeida
Gang members were drawn from specific communities and if their very specific concerns were not addressed gangs would endure.

Manukau Ward councillor Alf Filipaina said he would not be surprised if it was a result of tensions between the Killer Beez and Tribesmen which had been continuing since Killer Beez president Josh Masters was shot and left paralysed several years ago.

Some years ago ago church ministers brokered a ceasefire between the gangs following shootings in Ōtara, he said.

"Obviously that's no longer in place. Just concerned for the community, especially our young ones, being either shot or killed."

He said he had he has never seen so many shootings in one night. "This is what's so shocking about these incidents, is the frequency and the fact that they're prepared to use, in all these incidents, firearms."

He called for families of those willing to use firearms to help police get guns "out of the houses and out of the arms of those who are prepared to use them".

Mayor Phil Goff told Morning Report gangs were putting innocent people at risk and it was a miracle that no young children or bystanders had been killed.

"This is appalling behaviour by gang members who are self indulgent, think that in this and in everything else they do they are above the law."

Goff said the number of attacks last night were unprecedented and it needs to come to a stop.

He said police had done some good work already but needed to keep applying pressure to the gangs.

Police had seized well over 1000 firearms and billions of dollars in assets.

"They've been very effective in a whole lot of ways.

"We need to keep that pressure on, we need to do more".

In addition, there had to be tighter controls on firearms, he said.

"We've got to crack down on the ease at which you can legitimately get firearms."

In a statement, Detective Inspector Warrick Adkin of Counties Manukau CIB said it was extremely fortunate that no one had been harmed in the shootings overnight.

"We know the community will be as disgusted as we are by this callous behaviour.

"These offenders have shown blatant disregard for the safety of our communities by their indiscriminate and reckless use of firearms in public."