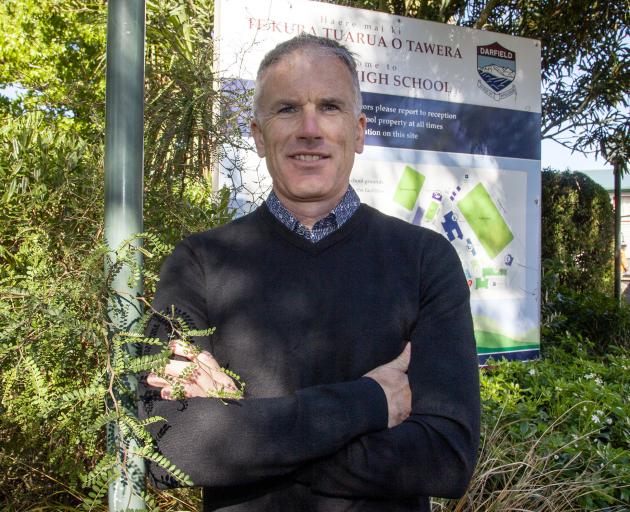 “I believe schools exist to serve their community, and in a rural community you have to meet everybody’s needs,” England said.

The 47-year-old was previously principal at Greymouth High School, which has a roll of about 550. He was principal there from 2013, following teaching at the school since 2001.

“I was looking for a new challenge,” England said of taking up his new role on this side of the Southern Alps.

His goal is to build relationships within the community, taumutu runanga and school, and ultimately do limited statutory manager Gillian Simpson out of a job.

Ministry deputy secretary sector enablement and support Katrina Casey said the concerns had been around the board of trustee’s policies and procedures in regards to employment matters and communications. Limited statutory managers support the governance of a school and return it to full self-management as soon as the recommendations of the intervention have been met.

England said he was confident that “a good deal of work” had been done in the last year by Simpson and acting principal Trevor McIntyre.

“I think Ministry of Education interventions are nothing to be afraid of, they are a useful tool in school improvement. And I am looking forward to working with Gillian and the board to resolve the issues and basically finish up her work with the school,” England said.

“I think the school has some huge strengths and I’m looking forward to building on those strengths,” he added.

Among those strengths was the school’s “incredible” rural college, which trains pupils in farming including practical skills such as using farm machinery, fencing and safe quad bike riding.

“It seems to be a very successful college, giving people the skills they need for the booming primary industries,” England said.

England is originally from the United Kingdom, and was born in Sheffield. However, his birthplace is very different from the village near Darfield of the same name.

England said the UK’s Sheffield had been an industrial city all those years ago, so there was no comparison to the pretty green village here in New Zealand. England has not lived in Britain for about 20 years, and is a New Zealand citizen.

He is a keen kayaker, so will be getting out onto the rivers surrounding Darfield, while taking the odd trip back to the West Coast for his favourite pursuit of whitewater kayaking. He also enjoys mountain-biking and hunting.

“I have always enjoyed the foothills and the Southern Alps,” he said. 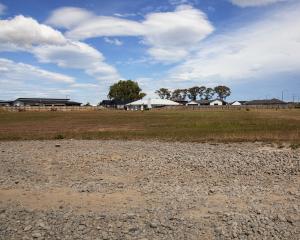 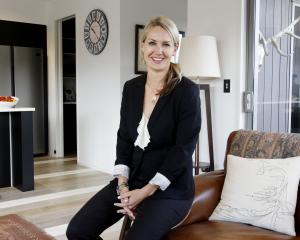