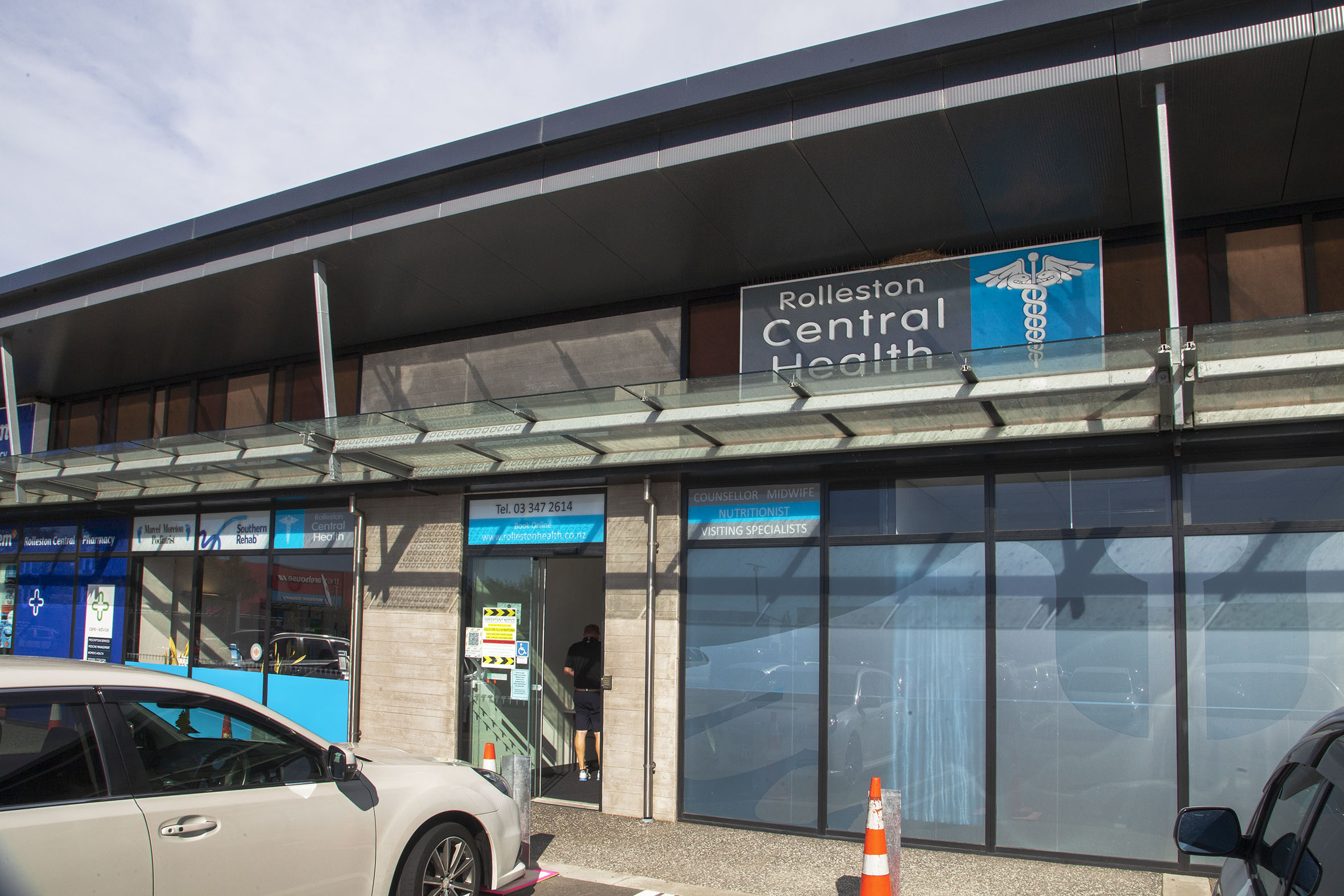 Rolleston’s two medical centres have both closed their books to new enrolments, forcing new patients to travel to Lincoln or further afield. 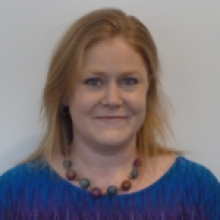 “Prior to this, one of our full-time doctors returned to their home country due to Covid, and we have been unable to replace her due to a nationwide GP shortage,” Devon said.

The centre, with eight GPs, had the capacity to take many more new patients but needed to recruit more doctors. It was hoping to do this soon.

“You have only got so much space and so many doctors,” Bool said. 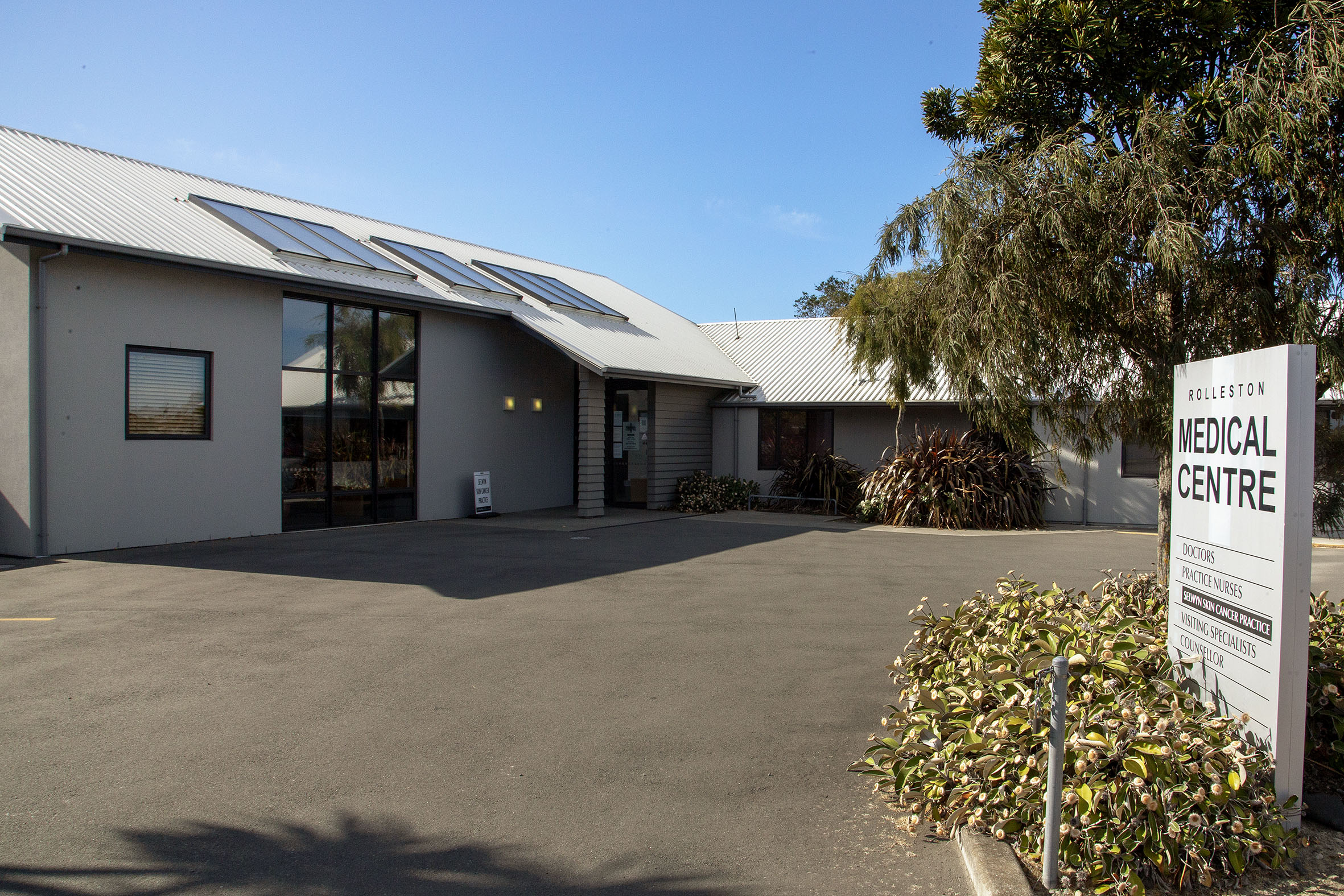 The Rolleston Medical Centre. Photo: Geoff Sloan
The centre was referring any new patients to Lincoln.

Rolleston residents are finding it difficult to access primary healthcare locally as doctors close their books.

The woman, who was currently job-seeking and did not want to be named, said she had mental health issues and being able to secure a good doctor was important to her.

“It’s a bit scary really, the thought of not having somebody local,” she said. 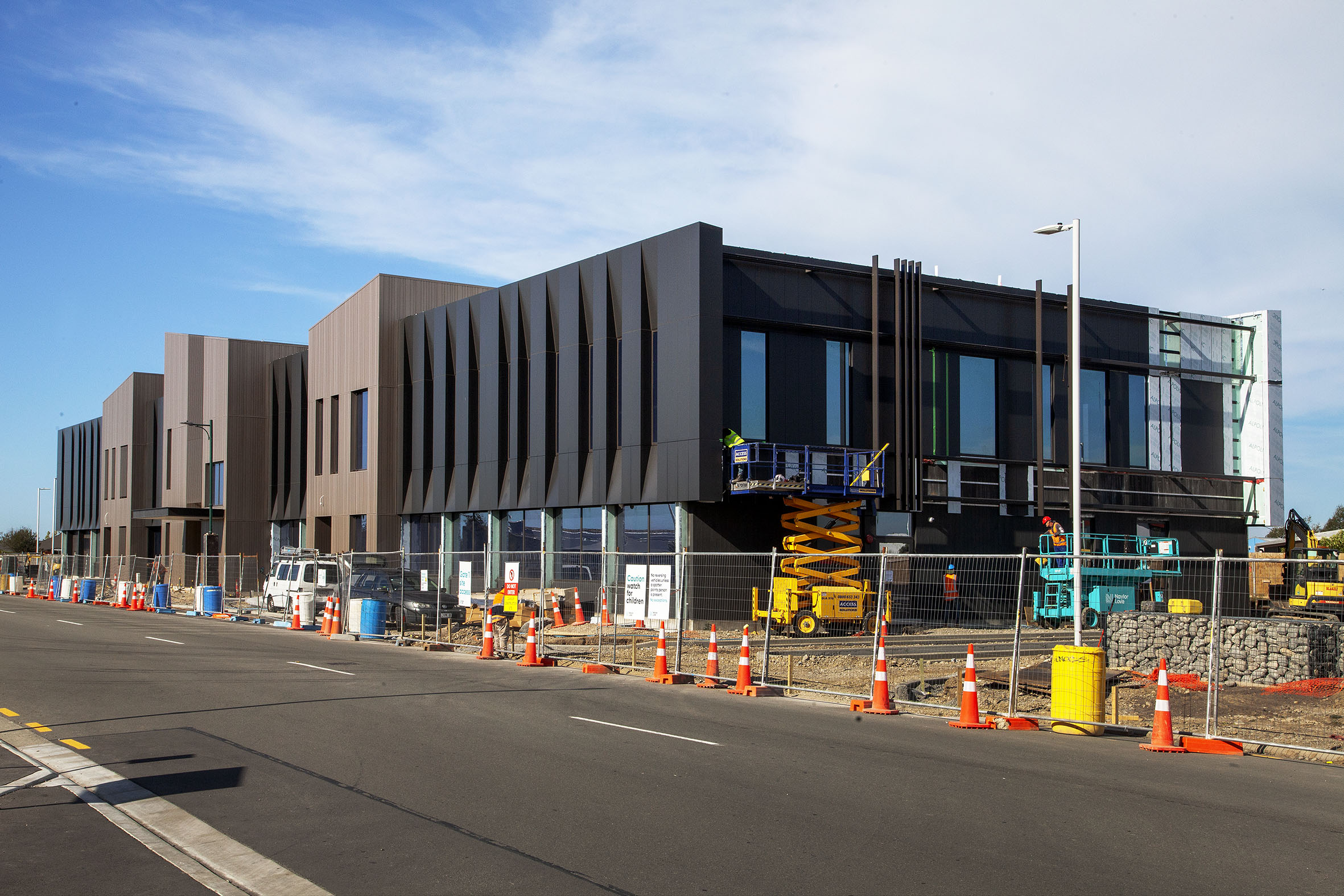 The Selwyn Health Hub in Rolleston will help meet the primary healthcare needs of residents facing a dire shortage of GPs. Photo: Geoff Sloan
A friend suggested Halswell, so she would be now be taking 50km round trips to see her doctor there. She was looking forward to the opening of the Selwyn Health Hub at Rolleston, which will have a general practice as part of its facilities.

“As soon as that place opens I will be in there like a shot, I don’t want to travel 25 kilometres,” she said.

The district council is expecting to have the health hub ready for tenants to begin their fit-outs in May. However, it is unknown when the general practice will open and how many doctors it will have.

Group manager property Douglas Marshall said the timing of when tenants opened would depend on when they had completed their fit-outs and any other requirements.

“The council has had interest from a number of parties in becoming the hub’s general practice and those discussions are ongoing,” Marshall said.

The number of GPs was “all part of the discussion with the potential tenants.”

“We are waiting to finalise details so at this time cannot confirm numbers,” Marshall said.

Two medical centres are on the drawing board for Prebbleton, set to be part of new building projects. The centres are expected to see about five GPs based in the town, which currently has no doctors there.

“Our primary care partners are working with general practice teams in Canterbury to find solutions,” he said.