Winds of up to 160km/h challenged firefighters tackling the Ohau fire this morning.

The fire had pushed out in one corner due to high winds, but firefighters had managed to contain it again, Fire and Emergency New Zealand incident controller Rob Hands said.

“Now we’re working on a couple of hot spots, one in the north-west and one in the south east.’’

About 100 people were fighting the blaze.

“We have downscaled our air operations.’’

Twelve residents had been escorted into the village by Fire and Emergency New Zealand staff.

Most of them were allowed in for about 30 minutes to retrieve essential items and medication. 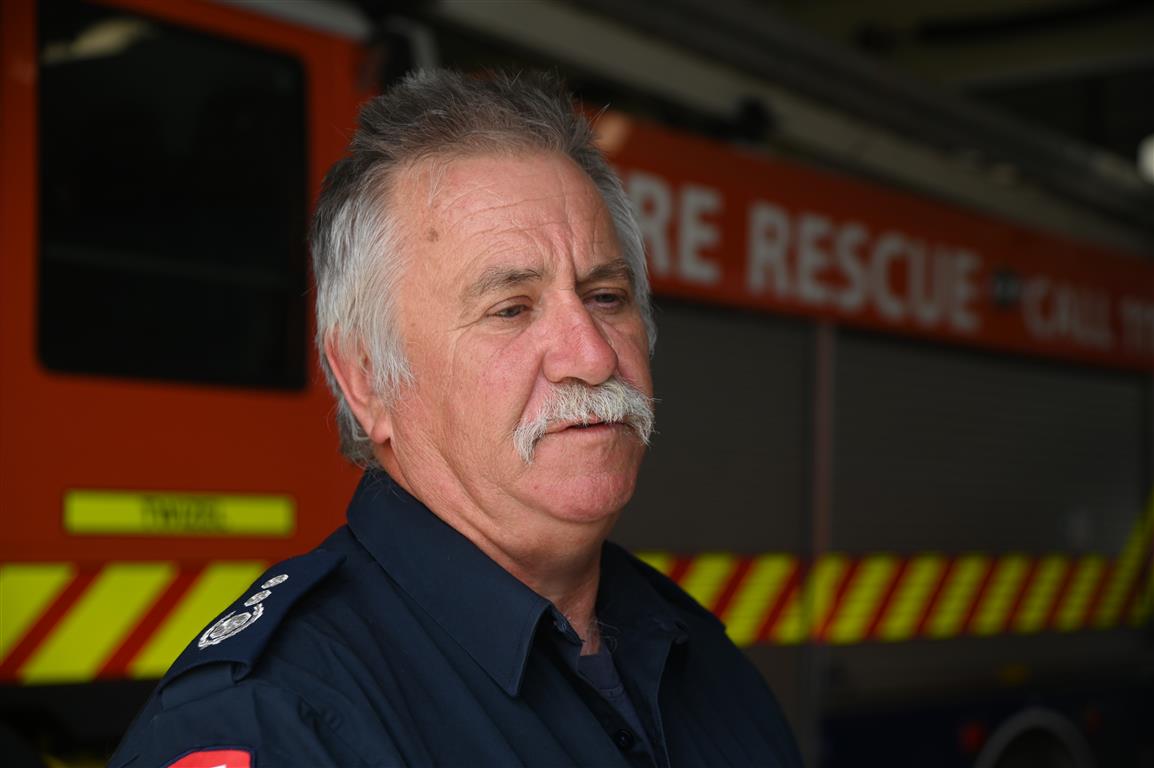 Twizel chief fire officer Simon Fox was one of the first on the scene early on Sunday, after his pager woke him up.

He quickly realised this blaze was unlike anything he had seen in his 21 years of firefighting.

“I had lots of thoughts racing through my head.’’

As he raced towards the village he was met by several residents fleeing the flames.

“My first impressions when I got very, very close was ‘this is going to be one of the biggest jobs I’ve ever seen’.

The devastation of the properties, the speed at which that fire travelled, and that ember traffic, I’ve never experienced before.’’

A fire-damaged property in Lake Ohau Village. Photo: Facebook/Gary Kircher
It was pitch black, low visibility. It was the first time he had ever worn a pair of ski goggles at a fire, because his eyes were so sore from the smoke.

“It was actually apocalyptic, to me.

“Driving into that village, I actually had to look at the tarseal, to see where I was going.’’

By the time he got to the scene, good decisions had been made to get firefighters together in one place.

“I did become quite concerned that we were possibly in a position where we had fire on both sides of us, but we had nowhere to go.

The wind was loud and swirling, and the ember traffic was “unbelievable’’.

“The decision to enter that village and put crews in there weighed very, very heavily on me.’’

He was impressed by how quickly the village was evacuated.

Several residents went door to door to make sure everyone got out.

“To see them lose everything, it’s hard to describe that feeling, but I firmly know that my crews and all the urban crews, we did our very, very best to save what was saveable in that village.’’

He personally knew some of the residents there.

“I ended up speaking to one on the Sunday, we were both nearly in tears to be fair.

“It was just very emotional.’’