A bipartisan package of modest gun safety measures has passed in the US Senate even as the Supreme Court broadly expanded gun rights by ruling Americans have a constitutional right to carry handguns in public for self-defence.

The Senate bill, approved in a 65-33 vote, is the first significant gun control legislation to pass in three decades, in a country with the highest gun ownership per capita in the world and the highest number of mass shootings annually among wealthy nations.

"This bipartisan legislation will help protect Americans. Kids in schools and communities will be safer because of it," President Joe Biden said following the vote. "The House of Representatives should promptly vote on this bipartisan bill and send it to my desk."

The bill, which supporters say will save lives, is modest - its most important restraint on gun ownership would tighten background checks for would-be gun purchasers convicted of domestic violence or significant crimes as juveniles.

Republicans refused to compromise on more sweeping gun control measures favoured by Democrats including President Joe Biden, such as a ban on assault-style rifles or high-capacity magazines. 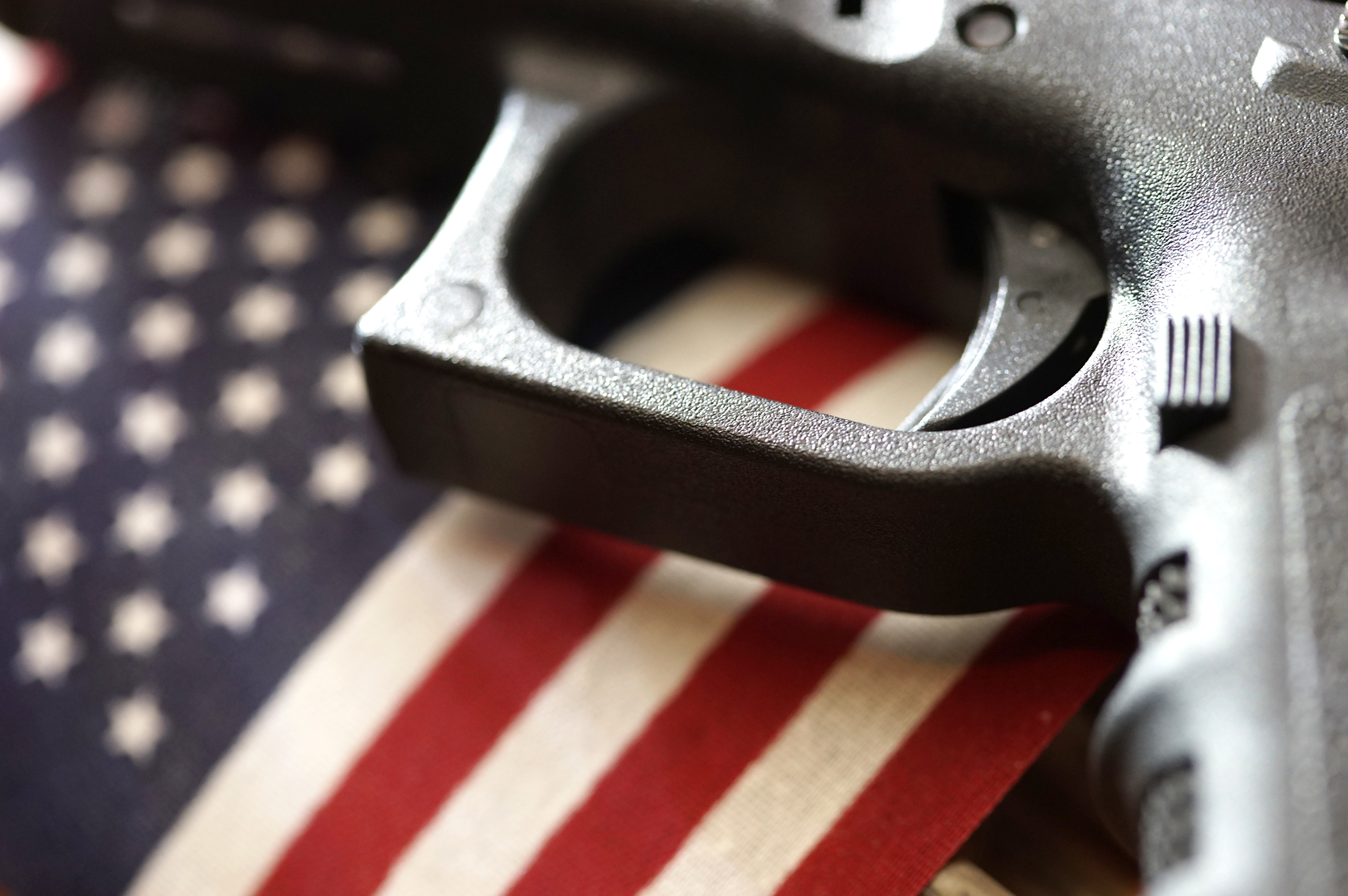 More than 20,800 people have been killed in gun violence in the United States in 2022, including through homicide and suicide, according to the Gun Violence Archive, a non-profit research group. Photo: Getty Imgages
"This is not a cure-all for the ways gun violence affects our nation, but it is a long overdue step in the right direction," Democratic Senate Majority Leader Chuck Schumer said on the floor ahead of the vote.

The Supreme Court ruling earlier in the day pushed through by its conservative majority, struck down New York state's limits on carrying concealed handguns outside the home.

The court found that the law, enacted in 1913, violated a person's right to "keep and bear arms" under the US Constitution's Second Amendment.

In the Senate vote late on Thursday, 15 Republicans joined all 50 Democrats in voting for the bill.

Democratic House Speaker Nancy Pelosi applauded the bill's passage and said in a statement it would advance in the House on Friday, with a vote coming as soon as possible.

House Republicans have instructed their members to vote against the bill, although since the chamber is controlled by Democrats their support is not needed for the bill's passage.

The Senate action came weeks after an impassioned speech by Biden, in which he declared "enough" of gun violence and urged lawmakers to act.

Polls show that a majority of Americans support some new limits on firearms, demands that typically rise following mass shootings like those that occurred in Texas and New York.

Democrats warned that the Supreme Court ruling on Thursday could have dire consequences for gun safety nationwide.

"The Supreme Court got the ruling wrong," Senator Chris Murphy, the lead Democratic negotiator on the gun safety legislation, said in an interview.

"I'm deeply worried about the court's willingness to take away from elected bodies the ability to protect our constituents and that has real grave implications for the safety of our country," said Murphy, whose home state of Connecticut, where 26 people were killed in a 2012 shooting at an elementary school.

Conservatives defend a broad reading of the Second Amendment, which they say limits most new restrictions on gun purchases.

The Senate's 80-page Bipartisan Safer Communities Act would encourage states to keep guns out of the hands of those deemed to be dangerous and tighten background checks for would-be gun buyers convicted of domestic violence or significant crimes as juveniles.

More than 20,800 people have been killed in gun violence in the United States in 2022, including through homicide and suicide, according to the Gun Violence Archive, a non-profit research group.

The Supreme Court found that a law, enacted in 1913, violated a person's right to "keep and bear arms" under the US Constitution's Second Amendment. Photo: Reuters
'MONUMENTAL WIN'

The Supreme Court ruling, authored by conservative Justice Clarence Thomas, declared that the Constitution protects "an individual's right to carry a handgun for self-defence outside the home."

"This is a monumental win for NRA members and for gun owners across the country," said Jason Ouimet, executive director of the National Rifle Association Institute for Legislative Action, in a statement.

"This ruling opens the door to rightly change the law in the seven remaining states that still don't recognize the right to carry a firearm for personal protection."

In the Senate, Republican backers of the new gun safety bill said that the measure does not erode the rights of law-abiding gun owners, who are among their most ardent constituents.

"It does not so much as touch the rights of the overwhelming majority of American gun owners, who are law-abiding citizens of sound mind," Senate Republican leader Mitch McConnell said, who backs the legislation.

The bill provides funding to help states adopt "red flag" laws to keep firearms out of the hands of those deemed a danger to themselves or others. It would also fund alternative intervention measures in state where red flag laws are opposed and provide for enhanced school security.

It closes the "boyfriend loophole" by denying gun purchases to those convicted of abusing intimate partners in dating relationships, although if they have no further convictions or penalties they will be allowed to purchase again.

Senator John Cornyn, the lead Republican negotiator on the bill, was booed last week as he discussed its contents during a speech before a Republican Party convention in his home state of Texas. 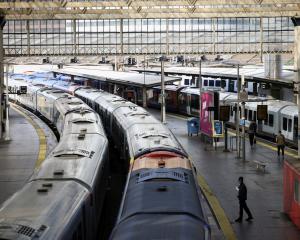