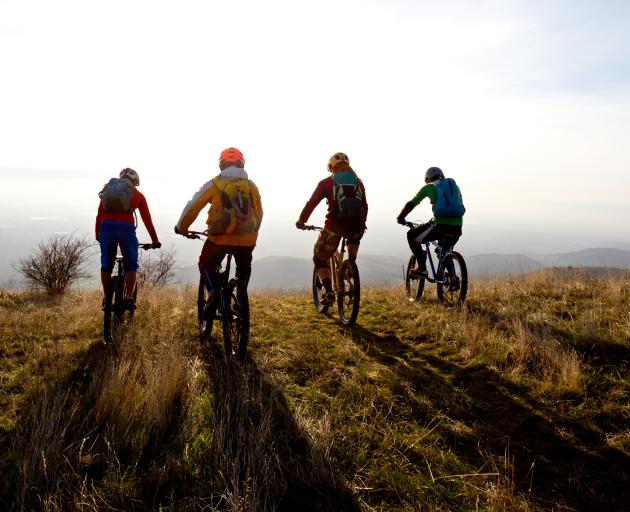 Photo: File
Concerns have been raised over mountain bikers breaking their bubbles on the Port Hills.

Only residents who live near tracks are still allowed to go mountain biking during Alert Level 4, and when going up with others it must be with people from the same household.

Cashmere resident Arron Eades lives near the entrance to tracks on Bowenvale Ave and said he has spotted groups of three to four middle-aged men cycling close together on numerous occasions.

Mr Eades, a mountain biker himself, has not been for a ride since NZ moved into the lockdown, but says he does not have a problem with others doing it as long as it is “within their means”.

He would like to give all people riding close together the “benefit of the doubt” that they live in the same household. However, for some it seemed unlikely.

“The number of households local to Bowenvale that have three 35 to 55-year-old men living in them might not be zero, but I’d say it’s pretty bloody close to zero,” he said.

Others agreed with Mr Eades’ stance on the issue in a post he made on the Canterbury Mountain Bike Club Facebook page.

One comment read: “A bubble is a bubble. [I have] been walking heaps in Bowenvale and [saw] no separation in some cases.

"Come on the sooner we do this the sooner it's over and back to MTBing.”

Police have been patrolling regularly in the Port Hills area and, where necessary, speaking with riders and educating them on the restrictions and what it means for them, a police spokeswoman said.

“We are asking people to stay local, apply common sense and not do anything that could risk injury or require search and rescue services." 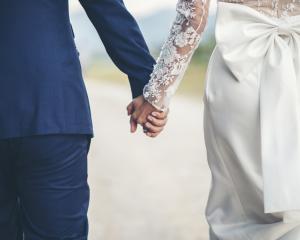 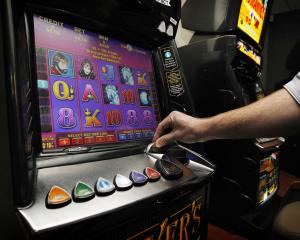 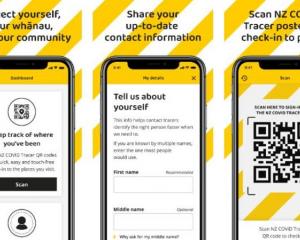 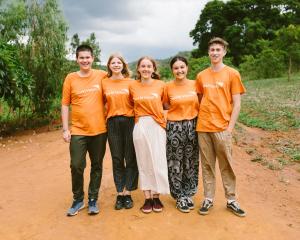 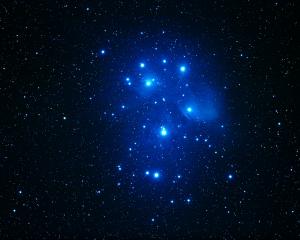 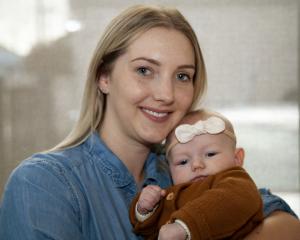 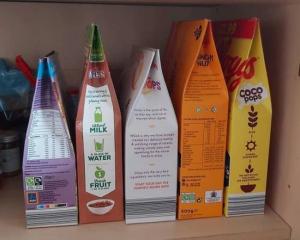 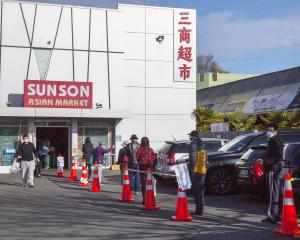 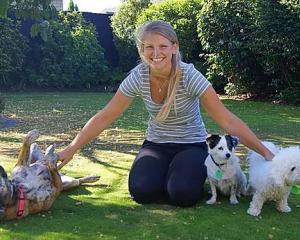 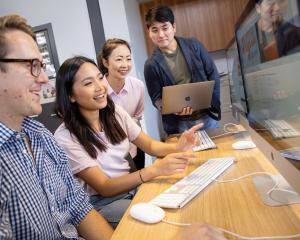 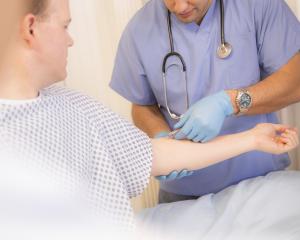 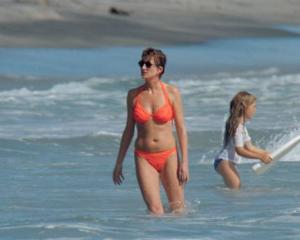