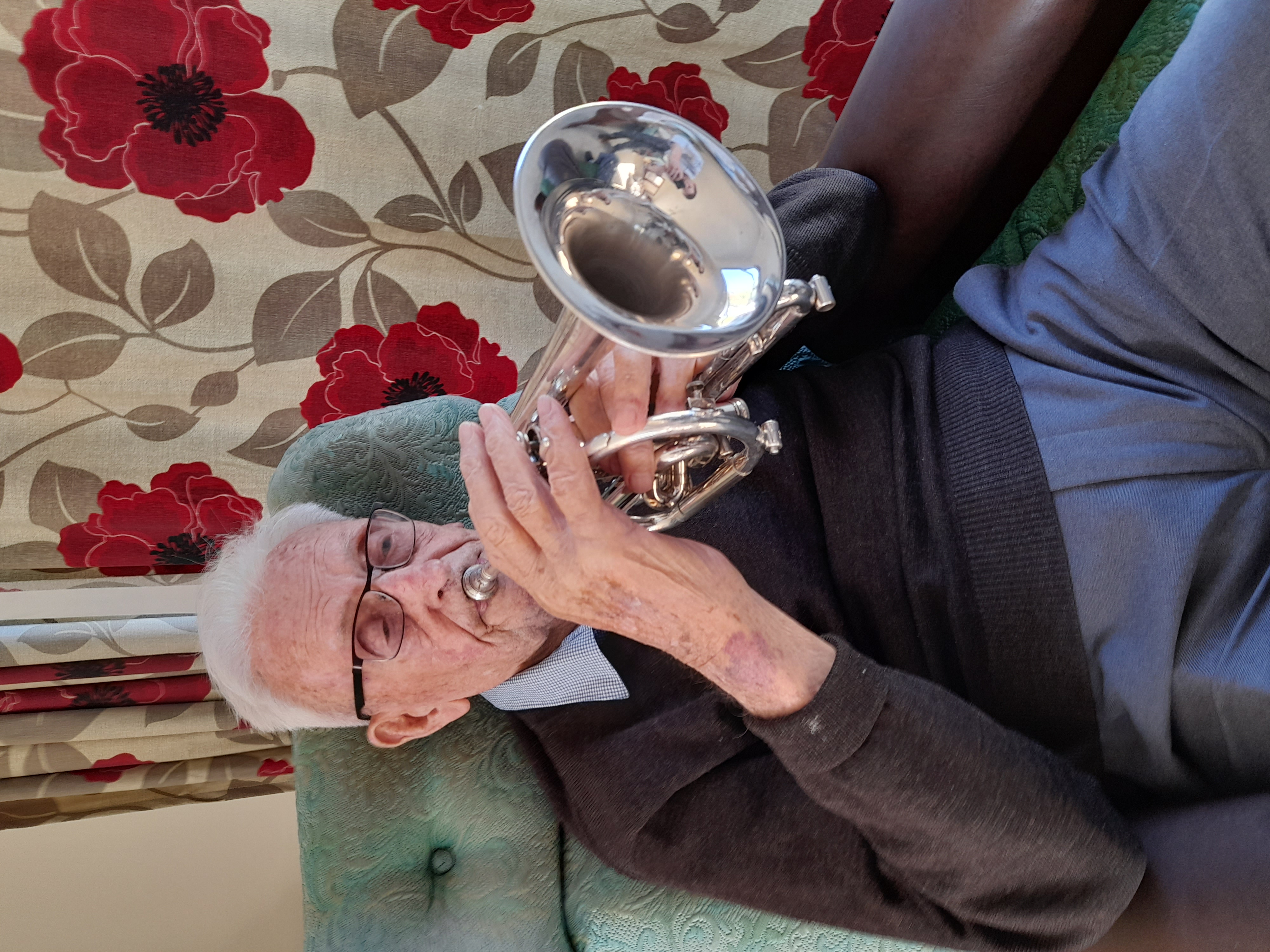 Mel Smith. Photo: Matt Slaughter
Mel Smith has been playing in brass bands for 94 of his 101 years, a potential world record.

In 2017, Irishman John Gannon, who was 99 at the time, was recognised by Guinness World Records as the longest-serving band member in the world after 81 years’ service.

There are no plans at this stage to find out if Mel now holds the world record, but the 50s Up Brass Band thinks it is likely he does.

Last Wednesday, he retired from the Christchurch’s 50s Up Brass Band and was treated to a special performance and cake to recognise his years in brass bands.

But, his playing days are not over yet. He is still a member of the Risingholme Orchestra and says he will keep playing as long as he can.

The cornet and trumpet player’s life-long passion began as a seven-year-old, when he started playing in a brass band in Granity on the West Coast.

After moving to Christchurch as a teenager, he played in bands including Woolston Brass, the Woolston Workingmen’s Club Band and the 50s Up Brass Band, which he was a founding member of.

Said Mel: “It’s a good, healthy pursuit. It’s something you can have all your life. Sports, like rugby and all that, you lose it at a certain time, don’t you? With music, you can go right up almost to the end.

“I’ve enjoyed my life with music and there have been so, so many great people.”

Mel said he owes playing in brass bands for so long to his good health. 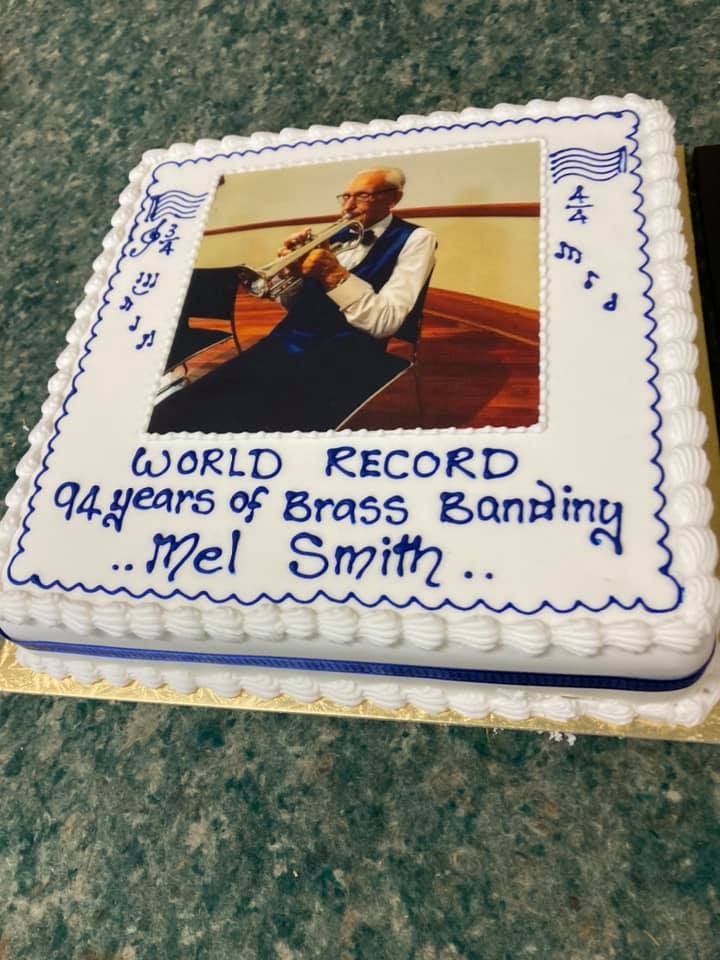 A cake presented to Smith by the 50s Up Brass Band last Wednesday. Photo: Supplied
He does not take any medication and still lives in his own home, with support from family and services such as Meals on Wheels.

“I’ve been in pretty good health.

“Twice a week I get Meals on Wheels, so that helps.”

Mel said he does not eat takeaways.

He said some of his family share his musical genes and he was inspired to start playing in brass bands by his brother Earl Smith, who played the trombone.

His daughter Christine Brown, who died in 2015, was an excellent pianist and his son Martin Smith plays in a band.

Mel has 25 grandchildren in total.

For a day job, Mel was a former carpenter and set builder at CHTV3.

He didn’t go to war because of issues with his hearing, but provided support, building resources back home. 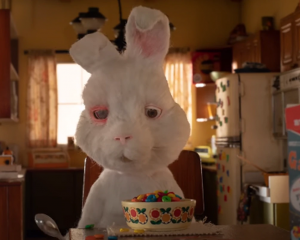 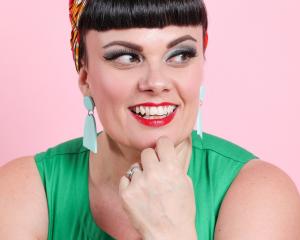 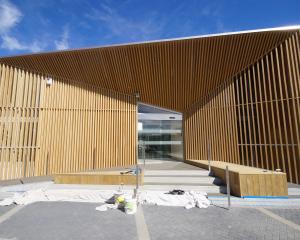