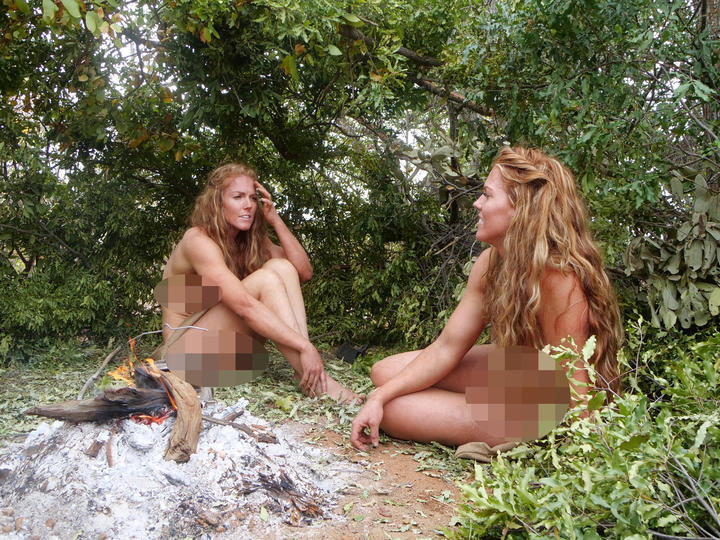 The Wild Twins, aka Amber and Serena Shine, star on Discovery's new season of Naked and Afraid. Photo: Supplied / Discovery Communications, LLC
Twin sisters Serena and Amber Shine have survived the African wilderness on the TV show Naked and Afraid - and can add being stalked by a leopard to their already impressive list of adventures.

The Waiuku sisters were already known as The Wild Twins when they were approached out of the blue by producers from the Discovery Channel show.

Their previous escapades were already daunting: time in the army, climbing Mt Cook and Mt Everest, sailing from Hawaii to San Francisco in a small sailboat, running the world's highest marathon, racing dog sleds across the US, coming across pumas and jaguars in the Amazon, and lots of hunting.

"We grew up on the farm in the country and I think that started the passion for the outdoors, and ... as we got older our adventures just got more and more extreme," they told RNZ's Sunday Morning.

But they say being dropped in the middle of the South African wilderness with no food, water, shelter or even clothing for the filming was among the biggest challenges they've done.

Those featured on the show can take nothing with them, including clothes - except one survival item they can choose. The twins say while they weren't keen to begin with, in the end the nakedness piqued their interest in the practical side of the challenge.

"We watched other seasons, and we realised that the nakedness is just 100 per cent survival; the amount of hardship you go through being exposed to the elements with no clothes is just - you couldn't even imagine it until you're in that situation." 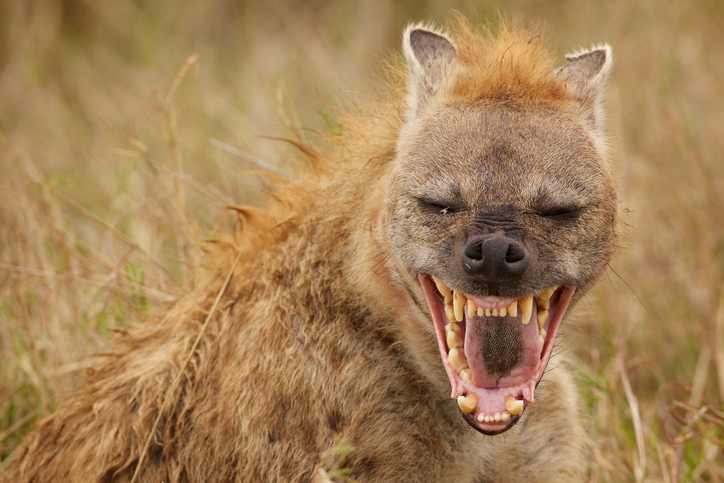 The twins could regularly hear the breathing of hyenas outside their sleeping shelter at night. Photo: Getty Images
Between them they chose a bow and arrows and a machete as the items they could take, and the bow and arrows in particular proved to be their salvation.

"We'd planned to use leaves and foliage and fruits and even smaller things like snakes and stuff, but when we got there it was winter - so it was freezing, with no fruit or foliage on the trees, all the insects had gone into hibernation.

"The producers said it was one of the hardest they'd seen done, because there were just no resources."

They were dropped off in a remote area "out from" the Limpopo river in the very north of South Africa.

"It was dry, a lot of the ground looked just deserty with a little bit of grass. But you walked on it and there were massive thorns just everywhere, there was no getting around it.

"The first day you walk into where you're going to camp, so it was quite a big walk, and the walk was just gruelling; the elements, the thorns in your feet - our feet were cut up in a few hours with so many thorns."

Once at the camp site they built a thorny shelter - aside from their fire it would be the only protection from wild animals, including hyenas and a leopard, once the crew went home at night.

"Finding water was very, very difficult - the water we had was salty, so that entire time you just had that feeling that you needed to scull water."

The nakedness turned out to be much harder than it might seem at face value.

"Every single job or little task you do, it takes so much longer, because you've got exposed skin so you can't be rough with things or get straight into it like you would be.

"Just having no shoes, straight away you can't walk, there's thorns everywhere, a million different types of thorns, and you take one step and you're getting five out of your foot. So just things like that, a task like collecting firewood might've  be a five or 10 minute job with shoes and clothes, whereas over there it'd be a two hour job task that takes a lot of energy."

The crew also proved a problem when they were there in the day - their noise and scent made hunting almost impossible, and in the first 8 days, the only thing the pair ate was a single scorpion split between them.

"We ended up creating a barrier to funnel the animals into a specific spot, and Serena took out an impala, which was a bloody good shot - it was 38 metres, it was a nice size impala - maybe equivalent to a fallow deer.

"Once we had that we knew we were good for food. We made that into biltong - dried the meat so it would last us the rest of the challenge so long as we rationed it."

They say the experience was difficult, and notched up their survival experience.

"We didn't do it for the money. We've done a lot of challenges before, but we always had the comfort of shoes and clothes and shelter it was interesting to see how far physically you can go.

"If you did the same challenge with clothes on I think it'd be a whole different challenge. I don't think it would be that much of a challenge, and especially not for us because we do a lot of that sort of stuff. It's up there with the hardest things we've done." 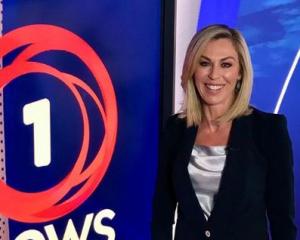 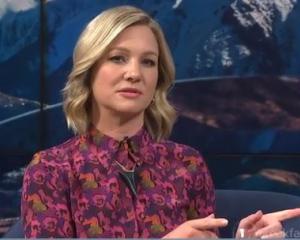