0 Comments
A brand-new theatre company in Christchurch is giving young performers a chance to experience life under the spotlight.

Luminaires Charitable Trust is in full rehearsal mode for its first production - a youth version of the Monty Python musical, Spamalot.

Galloping coconuts, brave knights, the ladies of the lake and, of course, the dashing King Arthur take centre stage.

Spamalot young@part promises to be a hilarious yet ridiculous musical, lovingly ripped off from the classic film, Monty Python and the Holy Grail.

However, the official youth version is a special one-hour edition of the Broadway show.

The recently-formed Luminaires Charitable Trust is the brainchild of Franc Bol. 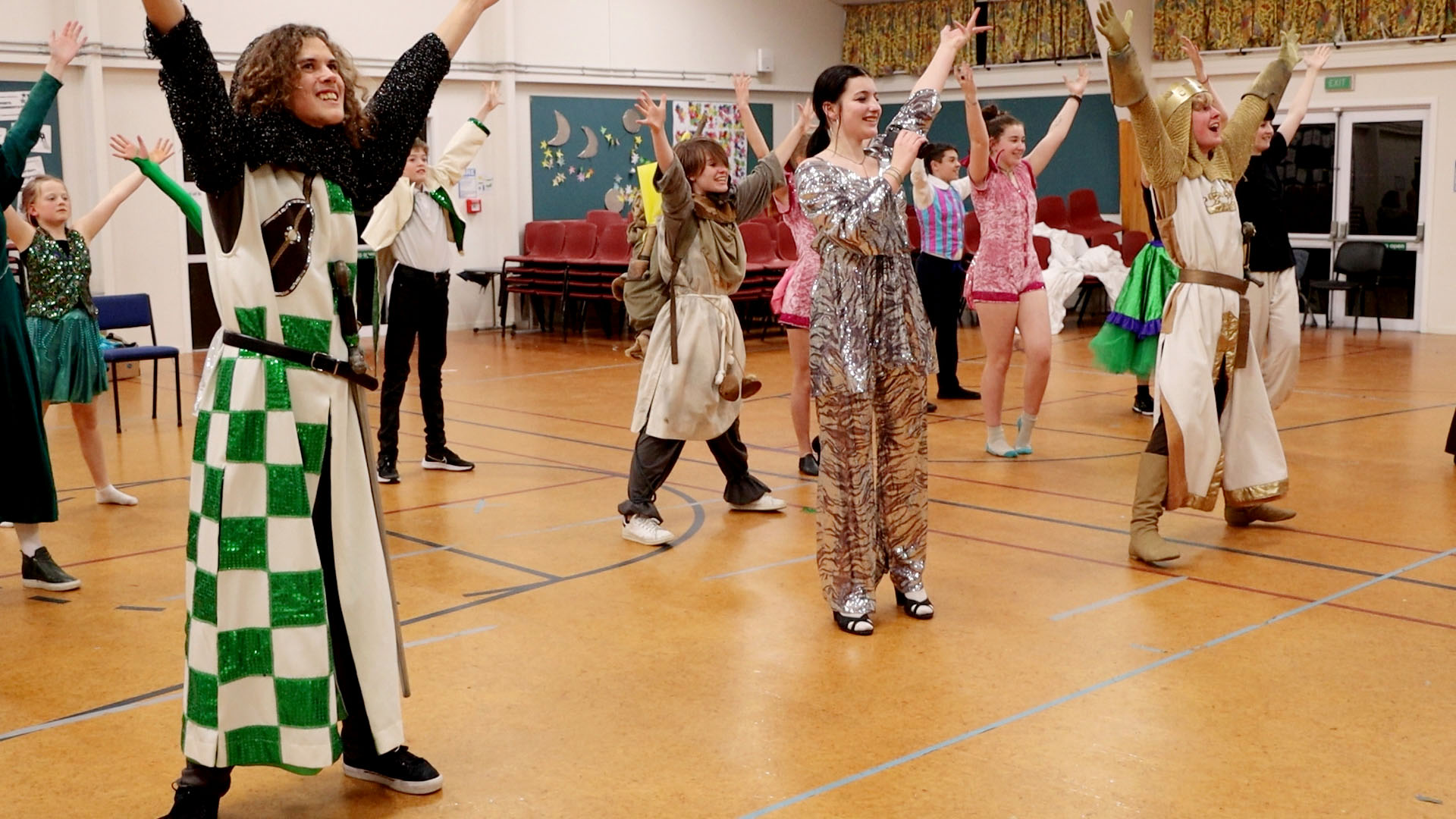 Tickets to Spamalot can be found at events.humanitix.com/spamalot-young-part. Photo: Geoff Sloan
She saw the need for a subsidised platform, where children can develop their skills in the performing arts and participate in professional productions.

"In this story, the search for the Holy Grail ends up telling the story of searching for that thing that makes you whole," said Bol.

"And that seemed like exactly the right thing to kick off Luminaires with because that's what we're all about, finding that thing that rocks your world." 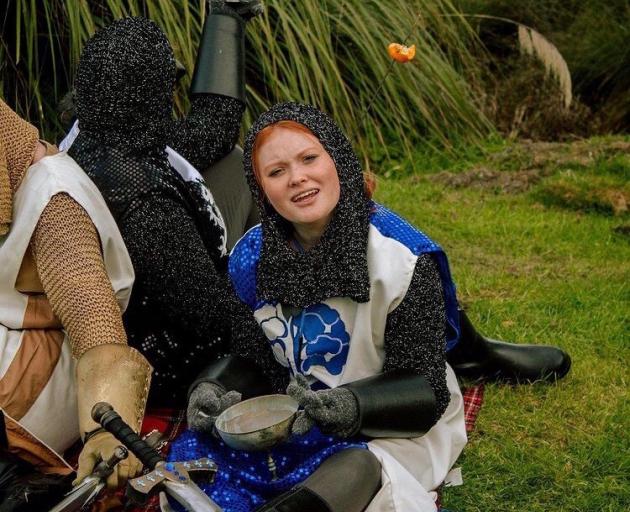 Book your tickets at https://events.humanitix.com/spamalot-young-part. Photo: Luminaires
About 60 young people - including understudies and two separate casts - are learning to perform on stage and about backstage aspects such as lighting, sound, costumes and stage management.

Rehearsals are in full swing at the Addington School Hall as the cast prepares for the first performance at ARA's Nasda Theatre on Wednesday, July 13.