When will the average house price in Christchurch hit $1m?

However, experts think it is unlikely Christchurch will hit the $1 million mark this year.

Economist Tony Alexander says prices in the city are unlikely to grow at the same rampant pace. “They’re not going to increase 35 per cent again this year.”

Alexander notes that Christchurch property values are still in catch-up mode, and as such there’s still room for growth.

“That catch-up really got rolling in winter last year and that catch up is going to continue, especially in light of a lot of people not being able to get a mortgage in order to be able to purchase in Wellington and Auckland. They are going to be looking at Christchurch instead. 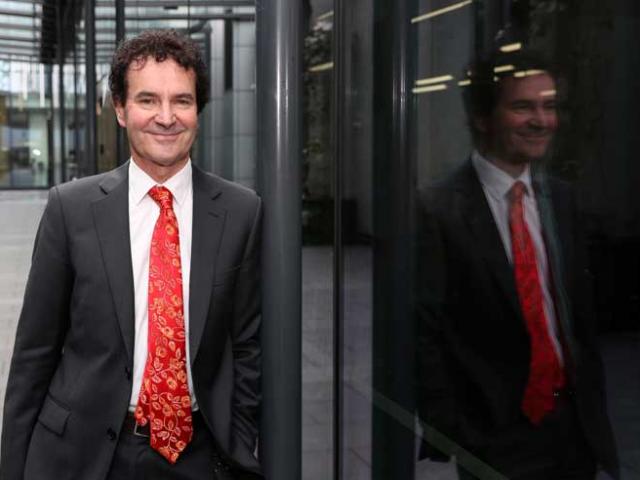 Tony Alexander. Photo: Fiona Goodall
“While the CCCFA and LVR changes etc. will definitely slow the housing market around New Zealand, we’ll see some transfer of buyers into Canterbury and Christchurch.”

The catch-up, or outperformance of Christchurch versus the rest of the country on average, will likely continue all this year and probably most of next, he says.

Of New Zealand’s seven major metros, four - Auckland, Wellington, Tauranga and Queenstown - have an average property value of more than $1 million, according to the latest OneRoof figures.

But house price growth in Dunedin and Hamilton, which have an average property value of $750,000 and $922,000 respectively, has been easing off in the last three months, while growth in Christchurch has stayed strong.

Kelvin Davidson, chief economist for property research company Corelogic, agrees that the $1 million milestone won’t be reached this year and notes that growth of 35 per cent two years in a row would be extremely unusual.

“I have to say I would find it hard to believe that Christchurch would meet $1 million in 2022. Nothing is impossible but it’s simply the maths.” 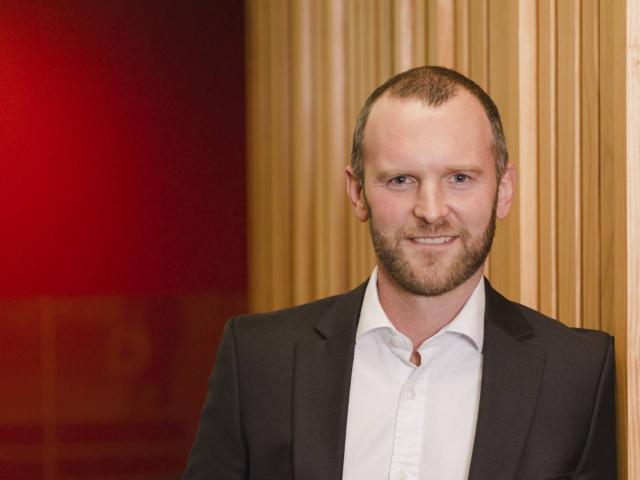 “In reality, people have to find extra deposit and people trading up have to find more finance at a time when finance is getting harder to get and when interest rates are going up.”

Davidson does agree that house price growth in Christchurch is likely to be higher than the national average. If prices rise 5 per cent on average nationally, then that could translate to a 10 or 15 per cent rise in Christchurch.

While Canterbury is seeing a lot of new building, Davidson points out much of that is going on in greater Christchurch, such as Selwyn where he lives, and not the city itself.

Prices in Selwyn have been surging up lately but he thinks the building may tail off as there is hardly any land left that is available to build on.

And while it’s hard to know if people locked out of Auckland and markets like Hamilton – which has an increasing number of $1 million suburbs – are flocking to greater Christchurch, three families from Auckland and the Waikato have moved into his street, he says.

That’s economics at work, he says.

Chris Kennedy, owner of Harcourts Gold in Christchurch, says Christchurch, too, has an increasing number of $1 million suburbs and also $1 million pockets within suburbs (from Fendalton to parts of the Prestons development) but also doesn’t think there will be a $1m average value city-wide this year.

But if it did rise that much that could be good for the city, he says.

“I think Christchurch is undervalued anyway. If you compare it against the rest of the country, it's an affordable place to live, it's a beautiful place, it offers a wonderful climate and it offers great opportunity.”

Kennedy predicts a different market this year but still a strong market.

“I'm not sure we'll see big lifts in value, we'll see perhaps a solidifying of value.”

His advice is not to sit on the edge of the market waiting for a fall.

“Once you're in the market in terms of owning property you have a greater level of options. 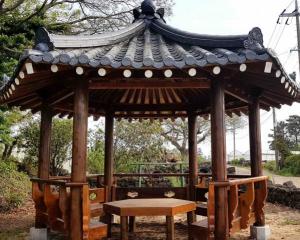 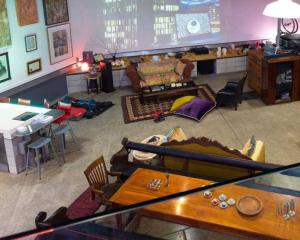 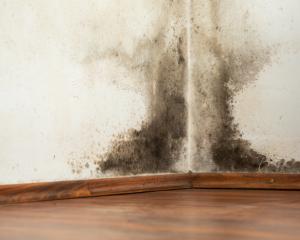 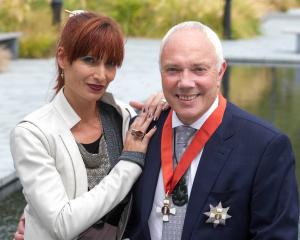 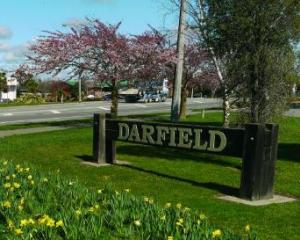 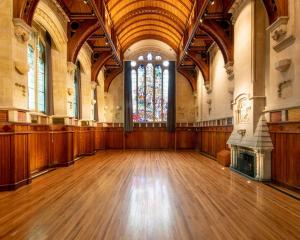 Hidden gems to open their doors 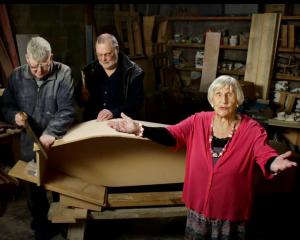 DIY coffins a popular option to check out