Business in the front, party in the back to help others

Mullets for Mental Health is back for 2020.

Invercargill Senior Firefighter Waka Miller said that as they had the same idea, they had joined forces for this year but were focused less on raising money than they were on raising awareness.

He said part of a firefighter’s job was to respond to people who had taken their own lives.

"It would really be nice for me and all of us in our job if we can avoid that. Putting out fires is one thing but cutting people down from trees is another.

"It would be a shame if we didn’t do anything to try and stop that.

"We’ve got firefighters in other parts of the country, in Dunedin and Christchurch as well who didn’t stop growing their mullets last year."

Mr Ford had his hair cut at Kaos in Invercargill, where customers could donate and for every mullet cut there, $10 was put towards the initiative.

The 21-year-old Lincoln University student had donned a mullet cut before; this time it was for the I Am Hope charity.

We had to support those with mental health problems, he said.

"Everybody knows in New Zealand, we do struggle a bit with that and support is kind of lacking, so anything I can do to help make somebody’s day a bit better I’m happy to do it." 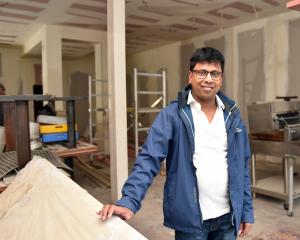 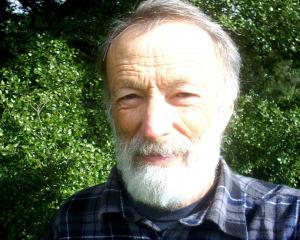 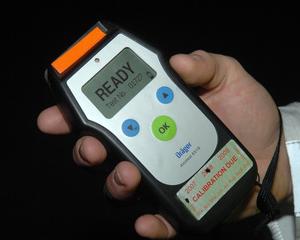