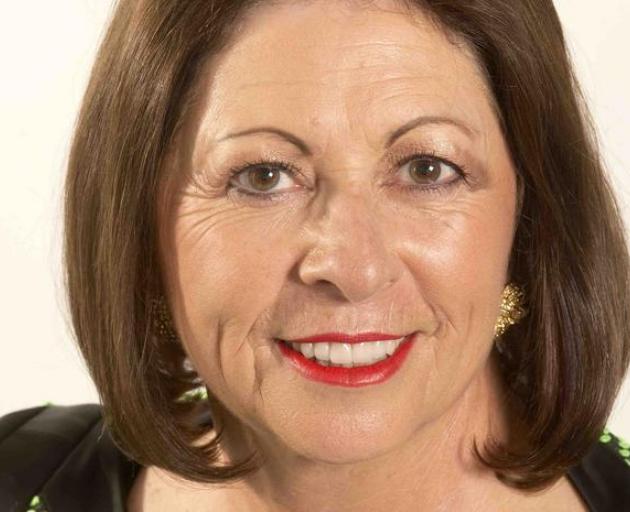 It was revealed yesterday that Boag was responsible for leaking Covid-19 patients details to Hamish Walker, who then passed that information on to media.

Boag resigned from her role as acting chief executive of the Auckland Rescue Helicopter Trust as a result of the leak, though she said she received the details via her personal email address.

She said she didn't anticipate Walker would pass the details onto the media.

The National Party board is meeting from midday to decide Walker's future.

A National Party spokesperson told RNZ the board will be meeting remotely on a secure online platform. They could not confirm when a decision would be made.

Kaye said Walker had "displayed a number of very significant errors of judgement and I think his position is pretty difficult in the future."

Kaye has known Boag for many years and said she was " absolutely gutted" and "hugely disappointed" that she was behind the leak to the MP.

"It's a very terrible situation, she has obviously resigned from her position from the [Auckland] Helicopter Trust and I think it is also appropriate that she has also given up her positions within the National Party.".

"My thoughts are with those people who have been impacted by this information breach," she said.

The breach came about when RNZ and three other media organisations were provided details including the full names, addresses, ages and quarantine locations of the 18 active Covid-19 cases at that time.

Walker said in a statement yesterday he did this to expose the government's shortcomings so they would be rectified.

Boag also apologised, and expressed her regret over her actions and announced she would step down from her role at the Trust.

An inquiry headed by Michael Heron QC is under way into the leak of the highly sensitive information.