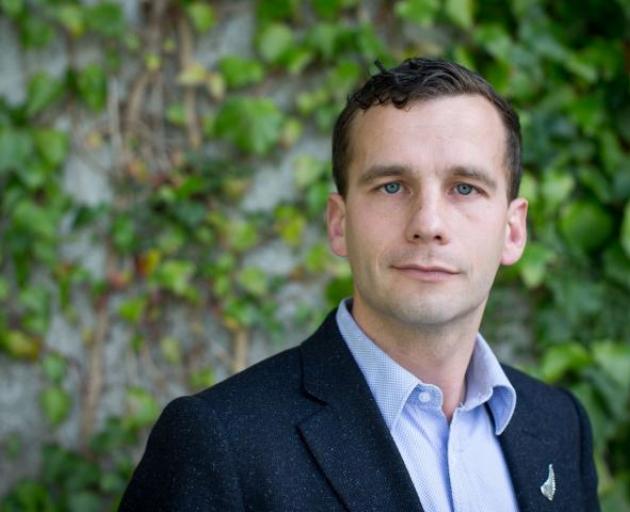 But his chief opponent National MP Maggie Barry says that's simply not the case and accuses Mr Seymour of trying to shut down debate on the End of Life Choice Bill.

The legislation - sponsored by the Act leader - inched a step closer to becoming law on Wednesday with MPs voting late into the night on a series of proposed amendments.

As the bill is being treated as a conscience issue, each proposal is voted on by individual MPs, requiring them to file out of the debating chamber to cast their ballot.

Early on in the evening, Mr Seymour objected to the time being taken by Ms Barry - a vocal critic of euthanasia - to count the votes on one side.

He questioned whether Ms Barry was "competently discharging [her] duty" and said another MP had witnessed her talking to others instead of delivering the final tally.

"They saw a group of people - including Maggie Barry, the teller for the noes - standing around and talking rather than reporting back to the committee," Mr Seymour told Parliament.

"Furthermore, I've had it drawn to my attention that Maggie Barry composed a tweet which was posted the minute before she came out and gave the voting paper to [the Speaker]."

Shut down - an terrible injustice in the End of life debate tonight. With 20 SOPs not allowed to be addressed as it was closed down. Unfair to the vulnerable.— Maggie Barry MP (@maggiebarrynz) 11 September 2019

Ms Barry later told RNZ that any suggestion she was stalling was a "made-up ludicrous notion" and "absolutely incorrect".

She said the one-off delay was because a senior Labour MP was on the phone and it wasn't clear which way they wanted to vote.

"Certainly the first time it did take a little bit longer, but that's not through want of trying. I think everybody who is against this bill is doing their best to have this debate properly."

She said, in contrast, the bill's supporters were trying to rush it through Parliament by shutting down the debate much too early. 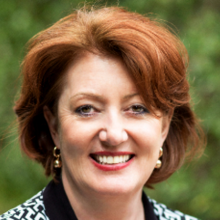 Maggie Barry denies the accusations and says that proponents of the bill are shutting down the debate much too early. Photo: ODT Files

Ms Barry said last night's debate was shut down and the votes called after a mere two and a half hours.

"It is outrageous," she said. "We were ready with an additional 20 [amendments] - ones that we felt really need to be done ... and we were closed down before we had a chance to address them."

Of the 36 proposed amendments put up for debate yesterday, just Mr Seymour's won enough votes to secure his changes.

His proposals were mostly technical: for example, the bill previously stated that only medical practitioners could sit on a Health Ministry group set up to maintain a list of those willing to carry out assisted dying.

The amendment allows the Director-General of Health more freedom over who to appoint to the group as long as they have relevant knowledge and understanding.

In previous sessions, Mr Seymour narrowed the scope of the bill and added extra safeguards in order to keep supporters on side ahead the legislation's third-and-final reading likely later this year. 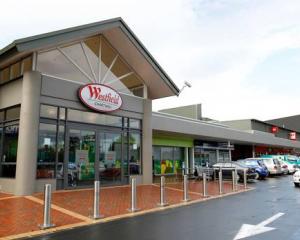 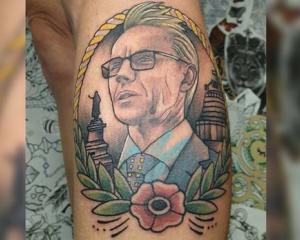 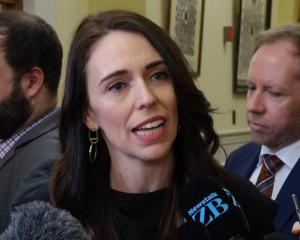 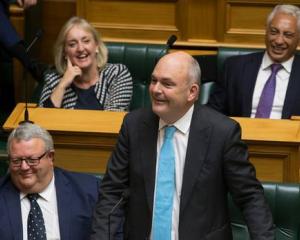