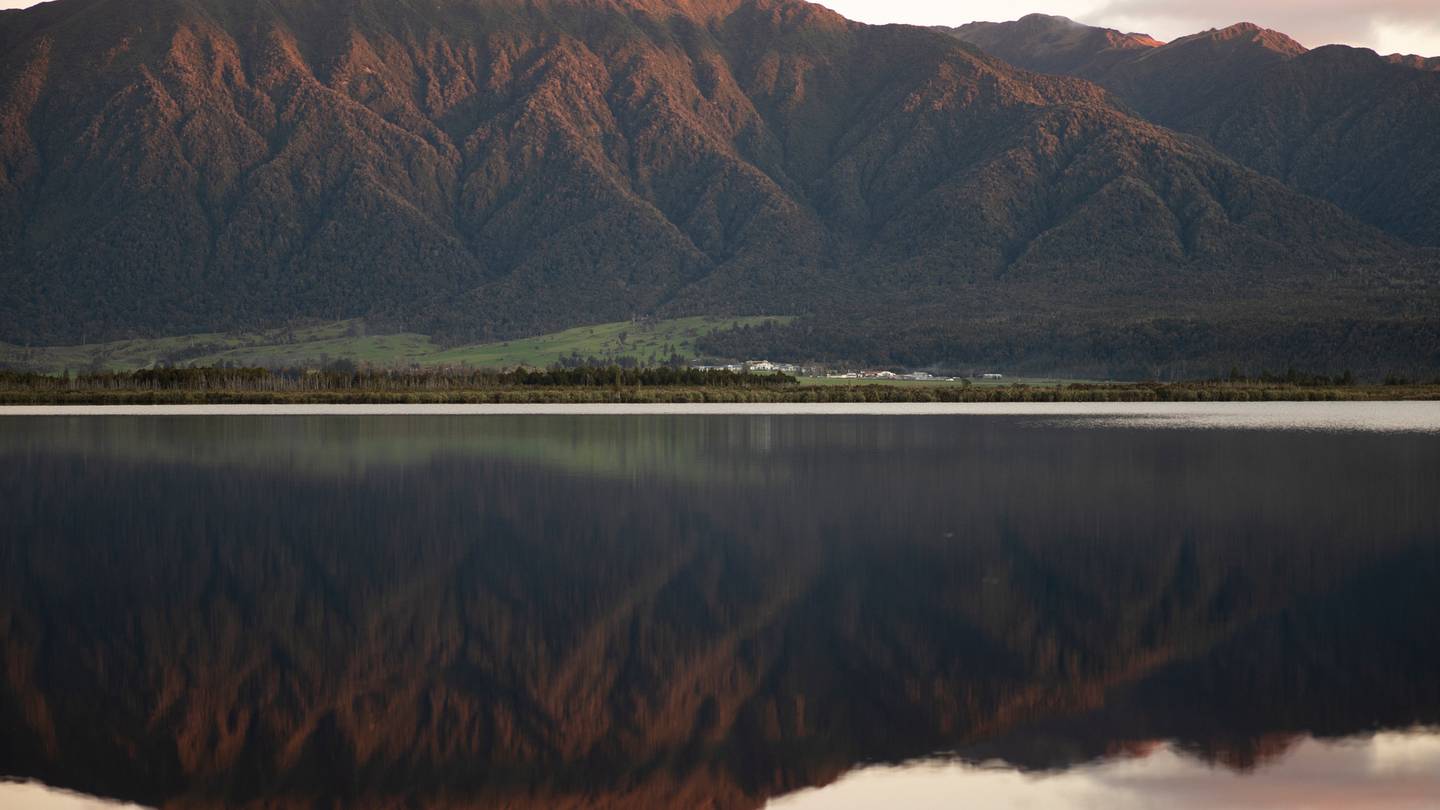 They have been there since early May, speaking with numerous people as they investigate the allegations, which include child sex abuse.

Police said this morning that inquiries at the community were ongoing.

They said a "significant number" of community members were spoken to over a range of alleged offending and further inquiries were needed.

The community had been the subject of allegations of sexual abuse and abusing workers' rights.

Oranga Tamariki spokeswoman Alison McDonald could only give limited comment on the ongoing work.

"We can confirm that we are continuing to work with the police to ensure the safety of children and young people at Gloriavale, but cannot comment further at this stage," she said.

The offending occurred at Gloriavale between 2015 and 2018, when the offender was himself a teenager.

He has been remanded on bail to appear for sentencing in September and has been granted name suppression.

He has been ordered not to associate with his victims.