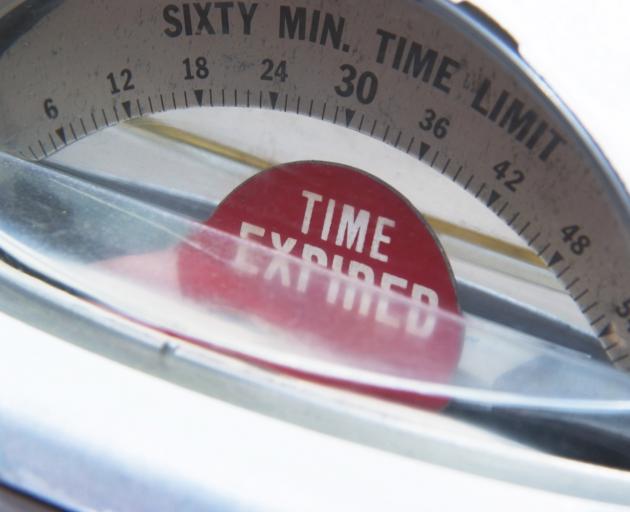 The city has installed new solar-powered meters which accept a variety of payment options, and has sold off the old ones for charity.

Some were now finding new uses as garden ornaments.

It followed a similar move by the Hastings District Council which decommissioned its lollipop parking meters in March this year. They were beginning to fail and could not be upgraded because their mechanical inserts were no longer being made.

About 500 were removed and replaced with new, automated pay-by-plate paperless parking technology, the council said on its website.

The council found there was demand as a collectors' item, from individuals to private museum owners from across the country who had been calling asking to buy the old meters.

The Hastings council has been selling the single head meters for $25, and $35 for the double head meters, with the proceeds put towards the costs of the new pay-by-plate machines.

In Nelson, a member of the council's infrastructure team said 150 of the meters sold in less than 24 hours, raising $1500 for a local charity, the Fifeshire Foundation.

Matt Bruce said there was a lot of interest from people wanting a keepsake of Nelson's history.

A senior council staff member Clare Barton, who bought two of the meters, planned to use one as a garden ornament.

"I am going to turn it into a whimsical garden ornament. I have no garage so will put it on my property in front of where I park my car.

"A friend is going to turn the other one into a base for a lamp."