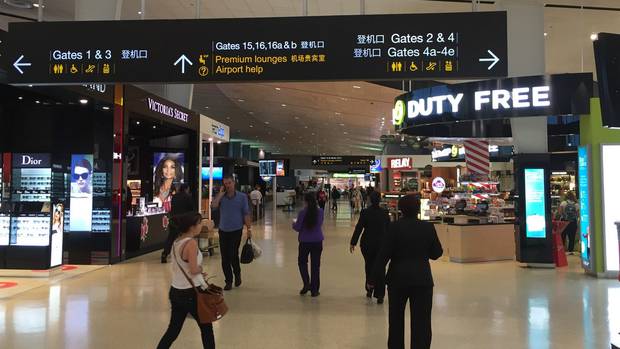 Since New Zealand abolished departure cards at border security in late 2018, Statistics NZ has been using a new method to calculate whether people are short-term visitors or migrants.

On Thursday Statistics NZ acknowledged that in the early months of its new calculations it was missing the link between arrivals and departures for around one in every 1000 border crossings, or about 15,000 out of around 15 million border crossings.

As a result Statistics New Zealand now estimated the net gain from migration in the year to May 2019 was 46,100, around 9400 below what it previously estimated.

Since then migration has continued to ease, with the current estimate that in the year to November 30 the net annual gain from migration had fallen to 41,500, the lowest in more than five years.

Throughout 2019 economists had begun openly questioning the accuracy of the migration figures, with several organisations predicting that the estimates were likely to be downgraded.

However, Westpac said the degree to which the figures had ultimately been revised downwards was larger than expected.

"While we had expected some downside in net migration, today's result was even softer than we factored in," Westpac senior economist Satish Ranchhod said.

The bank expected net migration to continue to fall throughout 2020, which could have an impact on the economy, with building activity ramping up at a time when population growth has been cooling.

"While a large number of houses will still be needed to address earlier underbuilding, we think a peak in home building is approaching," Ranchhod said.

"The chances of overbuilding and a classic boom-bust cycle have increased, especially in Auckland."

Migration peaked in mid-2016 at around 64,000, largely due to a turnaround in migration patterns from Australia.

Arrivals from across the Tasman briefly exceeded departures to Australia on an annual basis for the first time since the 1990s.