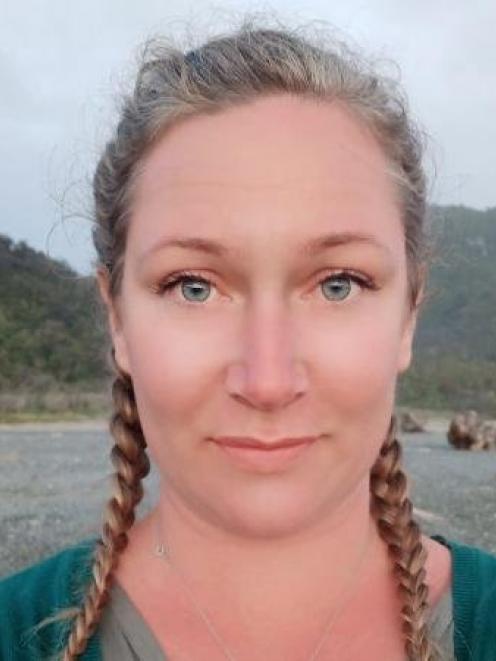 Melissa Ewings
Teams searching for missing Marlborough woman Melissa Ewings have found her cellphone and other "items of interest".

The 31-year-old beekeeper hasn't been seen for 10 days despite an extensive police search operation and mounting fears for her safety by concerned family members.

Her family say it's out of character for the keen adventurer not to keep in touch with family.

Ewings lived alone in a rented house at Clarence, 60km north of Kaikōura.

Ewings had previously lived at accommodation at the beekeeping operation - mainly used by seasonal workers and which includes a caravan - but had moved to her own place about a month ago.

On the day she was last seen, she visited neighbours about midday.

They told The New Zealand Herald she appeared "good as gold" and "happy" during the half-hour visit.

Ewings' house was reportedly found locked, with her car left behind along with her wallet and bank cards. None of her personal belongings were missing.

Her phone was missing but has now been found.