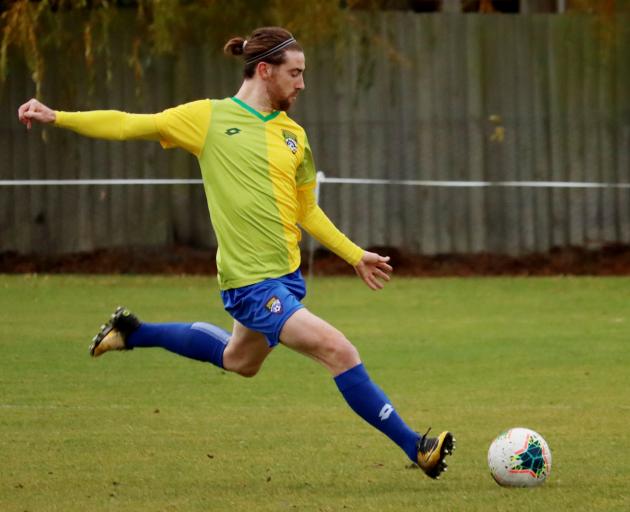 Cashmere Technical's Garbhan Coughlan. Photo: Matt Hastings
The last team to beat champions Cashmere Technical in the Mainland Football premiership have an added incentive to conjure up an upset this weekend as competition for Southern League places heats up.

Ferrymead Bays are outsiders to repeat their feat from the opening round of the 2019 season when they travel to the runaway leader's headquarters on Saturday, but they have added motivation to end Cashmere Technical’s 45-match unbeaten run.

With three rounds of the season remaining Cashmere Technical and Coastal Spirit have already claimed two of the five available spots in the new Southern League, which starts on July 17.

They also have the supposed luxury of a postponed clash with cellar-dwelling Halswell to factor in.

Cashmere Technical closed in on another unbeaten league season through strikes to Jake Grove, Jacob Richards and Luke Tongue.

Christchurch United improved to third with a 3-1 win over Ferrymead Bays, Nelson Suburbs were relegated to fourth due to a 1-1 stalemate with Selwyn United.

Cashmere Technical also cruised into the third round of the Chatham Cup with a 4-0 victory over Selwyn United on Monday while in the other local fixture Coastal Spirit hammered Burwood AFC 8-0.

Michael Hogan led the rout with four goals between the 69th and 84th minutes, Liam Cotter completed his hat-trick in the 90th.

Club rugby and league resumes on Saturday after a break over Queen’s Birthday weekend.

Champion's Lincoln University and third-placed Christchurch provide the eye-catching clash in the Metro Cup ninth round schedule, while previously in-form Burnside attempt to bounce back from a 52-0 thumping by Lincoln against University.

In the Canterbury Rugby League premiership, leaders Hornby strive to extend their unbeaten record when they host the winless Papanui at Leslie Park.

The Linwood Keas can keep pace with the Panthers by beating Riccarton, the resurgent Halswell Hornets take on the fading Celebration Lions.

Canterbury regained hockey’s Mainland Cup by dominating Otago over the weekend in the second installment of the Covid-19-inspired trophy.

The premiership resumes on Saturday with unbeaten Marist facing Avon in the men's division while Harewood, who leads the women's competition on goal difference, taking on HSOB/Burnside.

Christchurch Netball Centre premier grade leaders Lincoln University stayed unbeaten through a 71-29 crushing of Kereru B to leave them two points clear of Kereru A, who were narrow 51-48 winners over Saints. 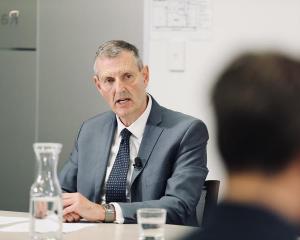 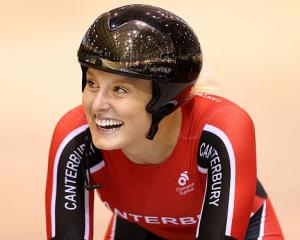 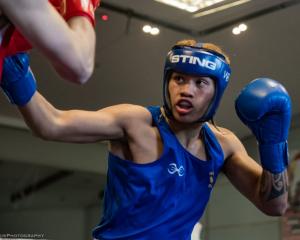 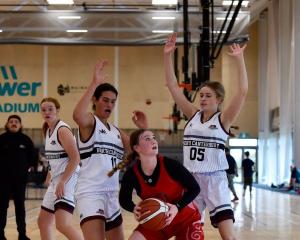 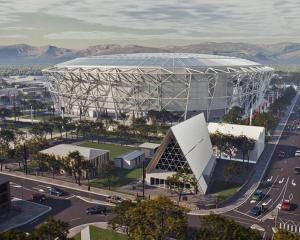 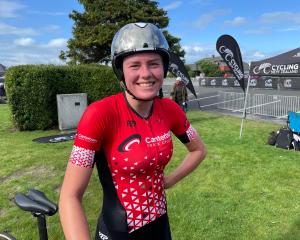 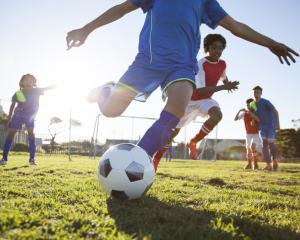 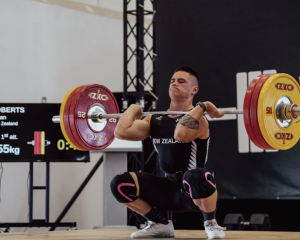