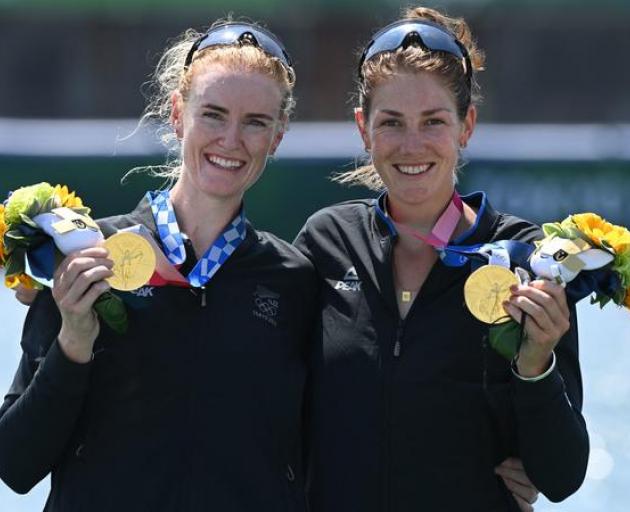 Grace Prendergast and Kerri Gowler were the toast of the Games on Thursday following their crushing win in the final of the women's pair - sprinting from behind to triumph after initially being left in the wake of Canada's Caileigh Filmer and Hillary Janssens.

Prendergast began rowing for Villa Maria College out of Avon Rowing Club in Christchurch in 2007.

On Thursday, the Kiwis patiently made their way back into the race, first overtaking the Canadians with just over 500m to go before holding off a spirited charge by the Russian Olympic Committee (ROC)'s Vasilisa Stepanova and Elena Oriabinskaia to bag Team NZ's first gold of the Olympics by just over a second.

The ROC finished in second, followed by Filmer and Janssens.

Prendergast and Gowler were struggling for words when interviewed immediately after the race but would have been left speechless - even if just momentarily - by a hilarious faux pas during the presentation ceremony, as Oriabinskaia accidentally picked up the gold medals.

After having her error pointed out by Stepanova, Oriabinskaia quickly went for the silver, instead - much to the delight of the other competitors.

Prendergast and Gowler are back in action on Friday, competing for another gold medal in the women's eight that, thankfully, won't feature either of the Russian rowers. 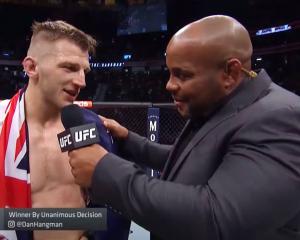 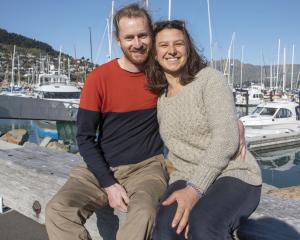 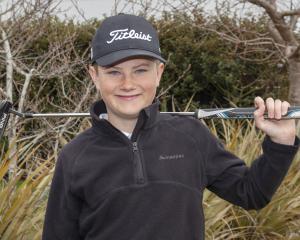