Darts players from across the South Island have arrived at one of the country’s biggest competitions, which gets under way at the Oamaru Club today.

While the tournament proper starts today, players had an opportunity to get their eye in at a meet-and-greet drawn pairs competition last night.

The mixed pairs and top club action will be contested today, the men’s and women’s pairs on Thursday, the women’s single, youth and junior sections on Friday and the men’s singles and prize giving on Saturday. 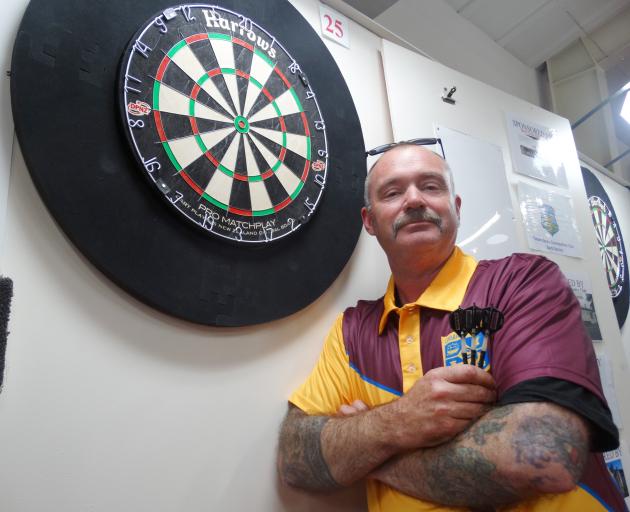 Oamaru Club darts section and central region darts president Jason Milne said the venue had proved popular with players in the past due to its central location, and that organisers were keen to build on that.

‘‘It’s always a good turnout from Oamaru and we have got some good, talented darts players here.’’

The sport continued to grow in popularity, thanks largely to regular television coverage of Professional Darts Corporation events in the UK and Europe, and its annual fixture in New Zealand.

He said the success of Fallon Sherrock at December’s world championship, where she made it to the third round before being eliminated, had also boosted participation.

‘‘She is a good inspiration for females.’’