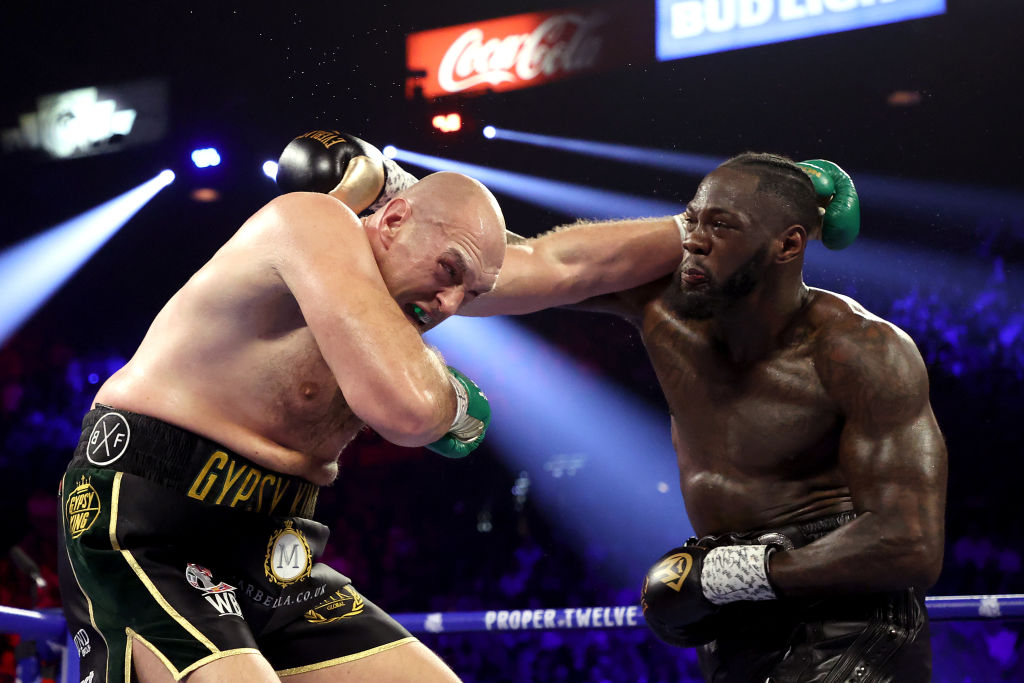 Former Kiwi league forward Dean Lonergan made a daring bid yesterday to stage the fight in Sydney, with media reports saying BankWest Stadium has been earmarked for the bout on Boxing Day.

News of the Australia bid was first leaked by the American boxing promoter Bob Arum, on Sky Sports.

But Arum has since told NZME that New Zealand's move to Alert Level 1 has seen the attention shift.

"Dean told us that New Zealand is opening for sporting events with full spectator attendance and so he's exploring the possibility of doing an event in New Zealand," Arum said.

"It's a major opportunity ... [we're] just sorting it out, what can be done, where do we stand if we wanted to do these big events in New Zealand, let's figure it out."

Wilder and Fury drew their first fight in Los Angeles in 2018, which ultimately ended in a controversial split draw.

England's Fury then destroyed American Wilder earlier this year to take the WBC world title in Las Vegas. Under the fight deal, Wilder has the right to a re-match, the so-called trilogy clause.

Should the fight be hosted New Zealand, Arum said it was likely to be in November or December and on a Sunday morning to accommodate US viewers.

He said the biggest issue they face is overseas spectators being able to attend.

"When Fury fought Wilder here in Vegas in February, about seven to eight thousand Brits came over and that's the backbone of the attendance," he said. "I don't know how many would be willing to go to New Zealand being quarantined for 14 days, so we'll have to see."

Arum said Macau is the other venue possibility, although if crowds are allowed back into American venues as pandemic restrictions are eased, Las Vegas would become the frontrunner.