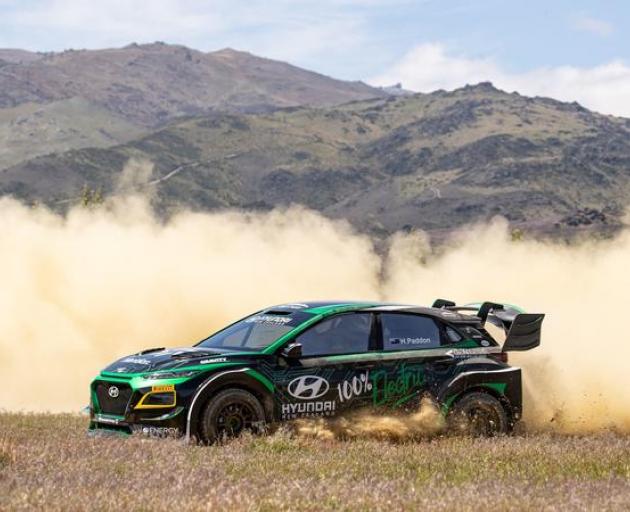 Photo: Hayden Paddon
There will be plenty of engine noise just outside the South Canterbury town of Waimate this weekend with the possible exception of one car. 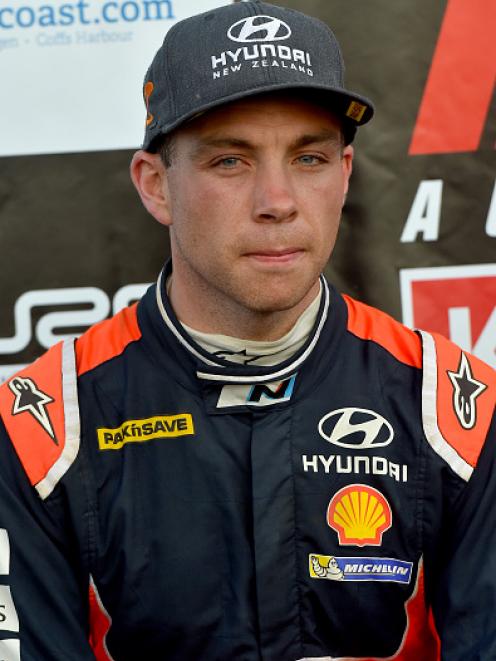 Paddon has spent the last two and a half years developing the Hyundai Kona EV at his base in Cromwell.

Eighty percent of the car was designed in-house in terms of chassis design, engineering, aerodynamics, suspension, steering, cooling and electric's, while an Austrian firm has been developing the batteries.

Paddon Rallysport is one of the few set-ups worldwide developing an EV rally car and they've spent millions to get to this point.

"We've been doing a lot of development testing over the last couple of months so we're making some good steps in the right direction and learning a lot.

"We're happy with where we've got the car to at this stage, but there is a still a lot to come," said Paddon.

He says they would have liked to have debuted the car a few moths ago, but admits Covid-19 has put them behind by at least six months.

This will be the first time fans will get to see the car in competition.

"People might be surprised by just how much noise the car does make."

Paddon feels his revolutionary car will be well received by the motorsport fraternity.

"At the end of the day I'm a petrol head as well that loves the sport for the sound and everything that goes with it, but the engineering behind it is very exciting and all going well it'll be going just as fast, going sideways and so it still ticks all the boxes.

"Change is always difficult and this is a change that is being forced on us if we want to see the sport grow and survive and this is what I see as a necessary measure and I think a lot of people understand that.

"In the end if it's a decision between EV race cars or no race cars, I know which one I'd be choosing."

The Waimate 50 Motorsport Festival features a Hill Climb that finishes at the White Horse Monument and will include all sorts of vehicles, many that will have superior horsepower to Paddon's EV car.

Paddon expects to be competitive and knows how he'll be gauging success. this weekend.

"Just having the car competing is a big milestone for us, but we'd love to see the car on the podium.

"We're not sure if it's capable of winning as we're still in the dark as to how fast it is compared to the others.

"We'll be up against much higher horsepower cars but the balance and chassis of our EV Kona is superior and hopefully that will make up for some of our power short comings."

Many categories of motor sport are going electric and the World Rally Championship is expected to join the change in the coming years.... that's what Paddon and his team are aiming for.

Paddon hopes to have his car racing in local rallies in the new year. 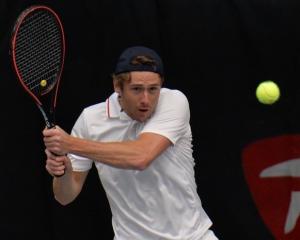 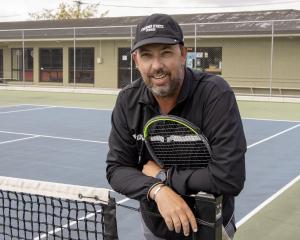