Promising boxer fighting for cash to get to overseas bouts 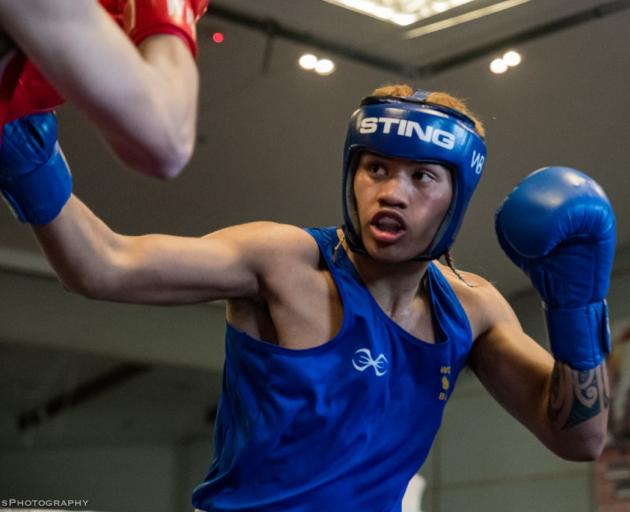 Hamuera Tainui in action. A fundraiser has been set up so he can travel overseas to compete. PHOTO: MATTY LOUIS PHOTOGRAPHY
A talented Christchurch boxer is hoping his plans to fight for New Zealand overseas this year do not cop a knockout blow, financially.

Hamuera Tainui, a four-time national amateur champion, has tournaments in Australia and Serbia on the cards to prepare for the pinnacle – the World Youth Boxing Champions in La Nucia, Spain, from November 1.

However, the 17-year-old requires about $40,000 to undertake preparation, which includes competing at the Australian Golden Gloves in Brisbane in August and the Serbian Youth Golden Gloves later that month.

Ideally, Woolston Boxing Club-based Tainui, who usually fights in the 67kg division, will be able to spend six months devoted to training for the world’s premier event for young fighters.

“It’s going to be a journey. We are asking everyone and anyone for any support.’’

However, financial assistance was required to cover flights and accommodation, tournament entry fees, team uniforms plus training and preparation requirements.

“Our goal is to create opportunities that elevate people both in and out of the rings, helping them reach their full potential,” Sullivan said.

“It’s important for us to give these talented athletes the opportunities they deserve. The first step is reducing the financial barriers to participation.”

Tainui, who joined the Woolston Boxing Club as a 10-year-old, claimed his most recent title at the national amateur championships in Whanganui last month.

The year 13 Te Aratai College (Linwood College) student moved up a weight division to the 71kg youth class, two decades after his father Jamie and uncle Steven claimed silver at the 2002 tournament.

The next assignment for Tainui, who has built a perfect 22 and 0 record, is the South Island Golden Gloves at the Woolston Boxing Club over Queen’s Birthday weekend.

Kalani Marra (New Plymouth) is New Zealand’s other representative at the world championships after gaining selection for the 63.5kg division. 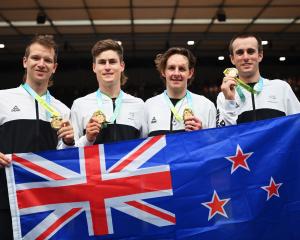 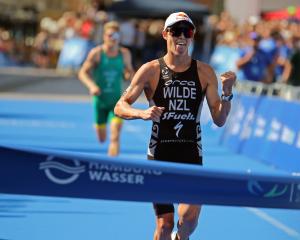