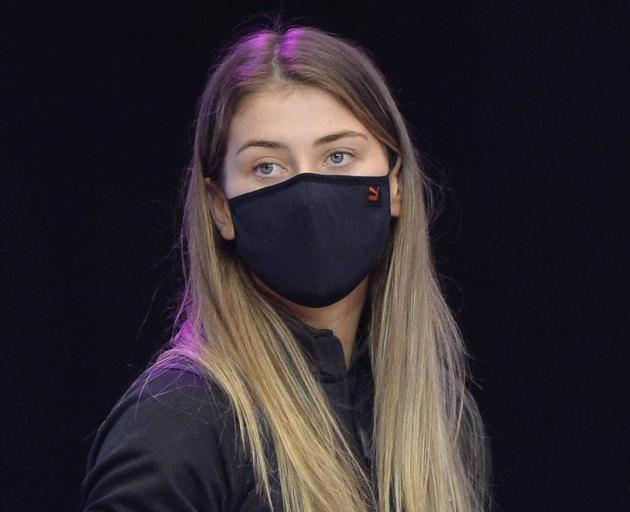 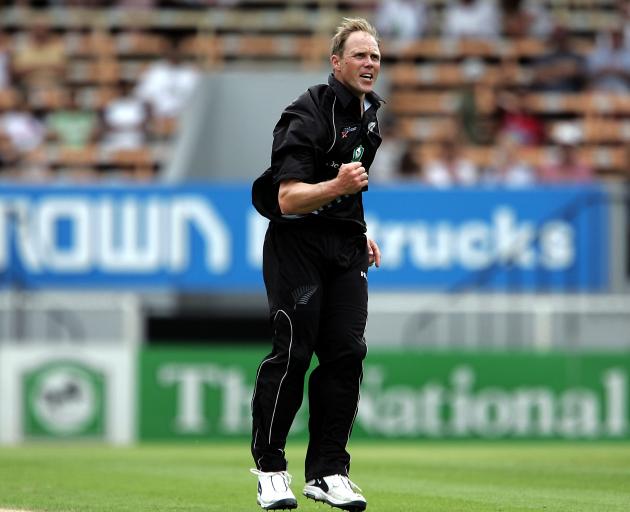 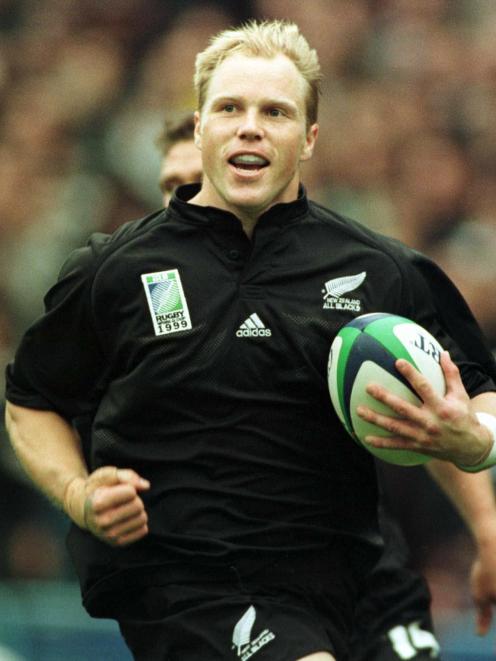 The golden one. Wilson played 60 tests for the All Blacks as a dazzlingly talented winger or fullback.

But his first international action was in cricket. He was picked for the Black Caps at 19, memorably leading them to an ODI win over Australia with an unbeaten 44 off 28 balls.

Returned to cricket after quitting rugby at 28 and played another handful of international cricket games.

Sports: Netball and softball. The Southern Sting/Steel netball great was unlucky to only get one cap for the Silver Ferns, but at least it was against Australia.

She played softball for the White Sox (as Wendy Telfer) in 2003, and also represented New Zealand at under-19 level at touch. 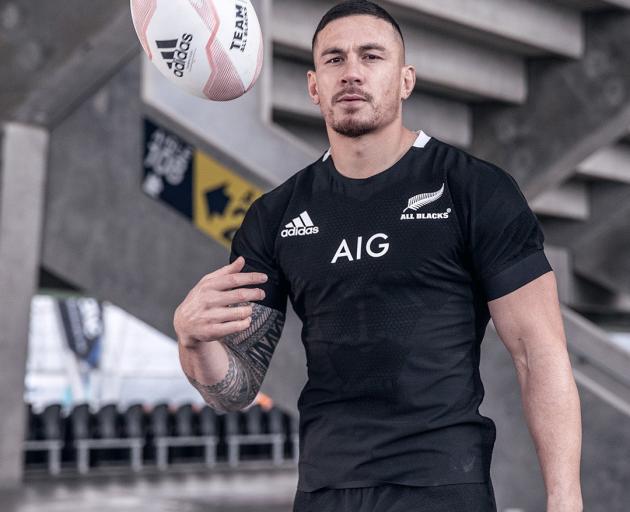 Sonny William Williams is a phenomenon, really. He played 58 tests for the All Blacks, winning the World Cup twice, and 12 tests for the Kiwis, once named world rugby league player of the year.

He won the NRL grand final with the Bulldogs and Roosters, and the Super Rugby title with the Chiefs. He is now undefeated as a professional boxer. 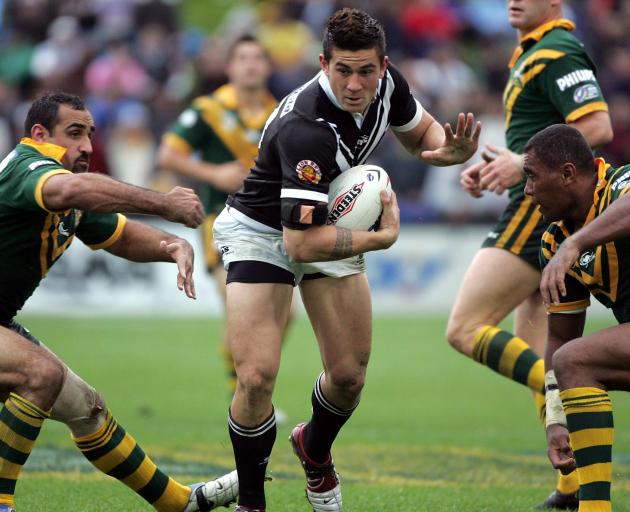 Sports: Rugby and rugby league. No, I won’t name all the men in this category — the likes of Marc Ellis, Craig Innes, John Timu, George Nepia and Otago’s own Jimmy Haig. But Botica is worth a mention as not only did he play for the All Blacks and the Kiwis but he played test rugby for Croatia.

Sports: Rugby and cricket. The grand-daddy of cross-code representation. Tindill is the only ‘‘double All Black’’ to play tests in both rugby and cricket. He played one test (17 games in total) for the All Blacks, and five tests as a handy wicketkeeper-batsman for New Zealand. But wait, there’s more. He was then a test rugby referee — he had the whistle when the All Blacks played the Lions at Carisbrook in 1950 — AND a test cricket umpire, standing in the test between New Zealand and England at Lancaster Park in 1958-59. That feat will never be matched.

Sports: Rugby and rugby league. Did it all and won it all, at every level. Played 59 tests for the All Blacks and eight league tests for the Kangaroos. 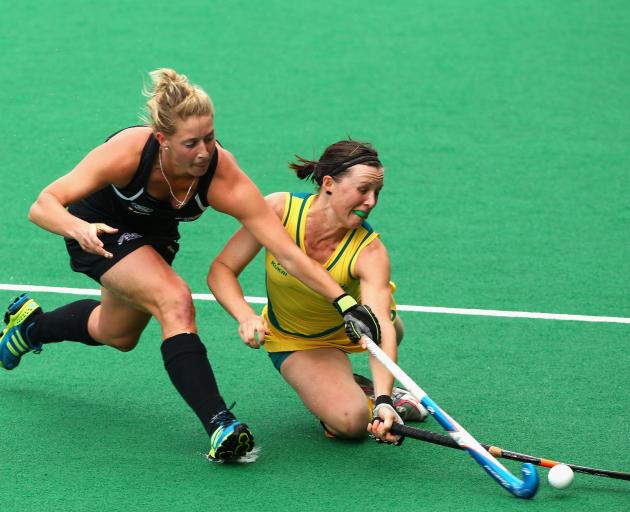 Sports: Cricket and hockey. The White Ferns captain has done pretty much everything in the summer sport, including breaking a record for most consecutive 50s in international T20 cricket (women or men). But many forget she flagged cricket for a couple of years in her early 20s and became an integral member of the Black Sticks. 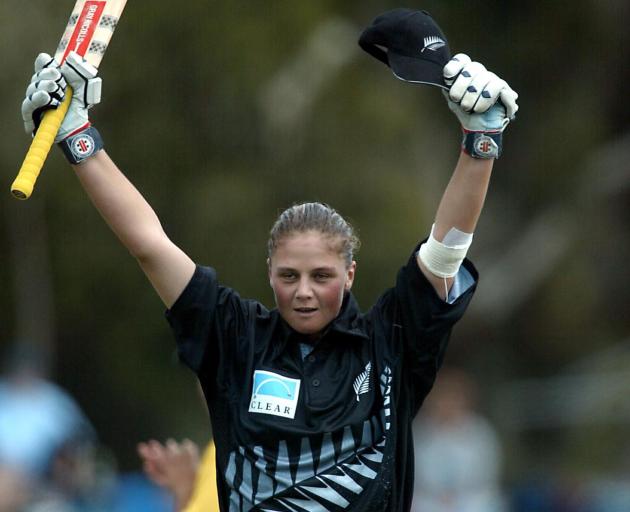 Sports: Cricket and football. If you want someone to wear gloves, Rolls is your woman. Became the second New Zealand woman to play 100 one-dayers as a tidy wicketkeeper. In football, she played for New Zealand 21 times as a goalkeeper.

Sports: Cricket and football. One of our lesser known multi-taskers. Hough played two cricket tests for New Zealand in 1959 and was a goalkeeper in internationals for both the New Zealand and Australian football teams. 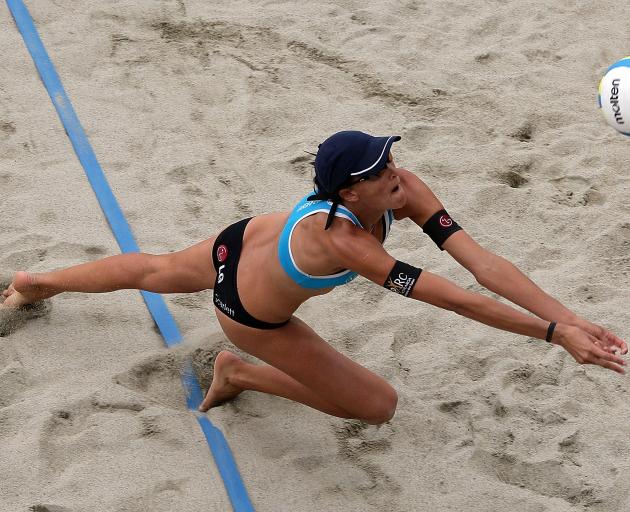 Sports: Netball, volleyball and beach volleyball. Leapt to prominence as a long- limbed and ridiculously energetic netballer for the Otago Rebels and Silver Ferns. Then played volleyball for New Zealand and competed on the professional beach circuit before returning to netball.

Sports: Rugby and volleyball. Played 12 tests at lock for the Black Ferns, including every game at the 2006 World Cup, and captained New Zealand at volleyball. Part of a talented family that includes her brothers, North Otago cricketers Nathan and Jeremy. 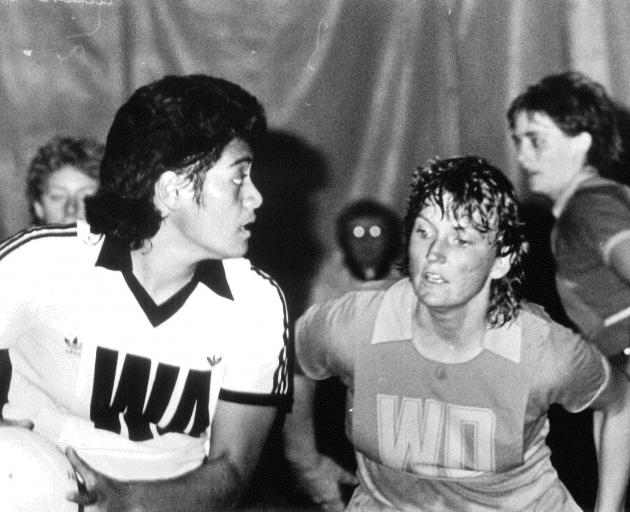 Sports: Cycling and skiing. Became the first person to represent New Zealand at both the Summer and Winter Olympics — and she did it in the same year. Also competed for New Zealand in basketball and athletics.

Sports: Netball and rugby. Talk about a triple threat. Wall played 28 tests for the Silver Ferns and 15 games for the Black Ferns. Then she became a member of Parliament.

Sports: Rugby and softball. Played 53 games for the All Blacks, including 11 tests. Then represented New Zealand at two world softball championships.

Sports: Cricket and football. Captained New Zealand and played 50 tests, scoring five centuries. Was also a New Zealand footballer of the year, making a solitary non-test appearance for the All Whites against, wait for it, Manchester United.

• Footnote: Obviously I am aware Yvette Williams, Suzie Bates, Hamish Bond, Belinda Colling, Donna Wilkins, Brian McKechnie and others represented New Zealand in more than one sport. Their stories have been well told.