By Bea Gooding
0 Comments
As international borders gradually shut down in New Zealand and worldwide, the effect of the global pandemic is leaving many Kiwis stranded across the country and overseas.
The options for Cantabrians to come home are slimming by the day as the country officially went into lockdown this week. Airlines have suspended most flights indefinitely, and travel of any kind has been severely limited.
Many are stuck overseas with little to no money, and no place to go. Many were not able to make arrangements in time, stuck where they are in a limbo of uncertainty. Until the Covid-19 level four lockdown is lifted, they may be forced to ride out the storm until further notice. 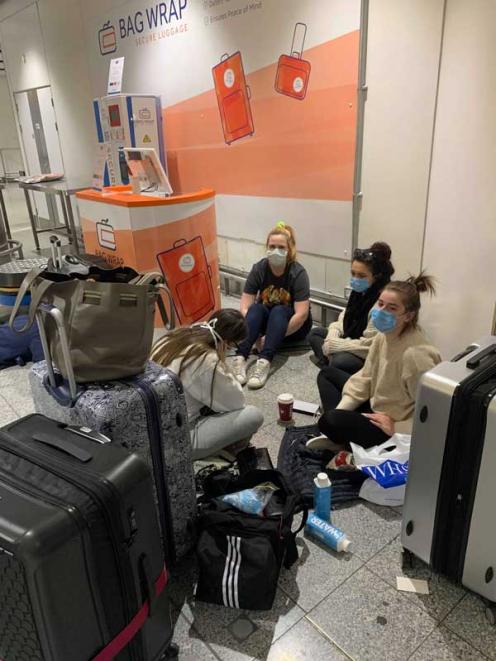 STRANDED: Olivia Leslie (left) with her friends Kim, Manda and Emiliee are among many Cantabrians who are unable to get home due to the global pandemic.
Trapped, no money, and no place to go
Redcliffs resident Olivia Leslie was working at a pub in East Sussex, United Kingdom for about a year and had plans to travel around Europe for three months, before returning home in June.
Those plans ground to a halt earlier this month when the New Zealand Government announced its stringent border restrictions and called on Kiwis overseas to come home.
Ms Leslie said she and her workmates - five New Zealanders and one Australian - booked flights home as soon as they heard the news on March 17.
"These flights were extremely expensive being last minute. Within five days of booking, our flights were changed twice and our Australian friend had his second flight cancelled," she said.
"As we were waiting in the airport, we finally got an email from Emirates saying our flights had been cancelled. It took them 12 hours to notify us after they cancelled them."
The group called everyone they could think of including immigration, the NZ High Commission and the Government for support; but to no avail.
"We were told we're pretty much on our own and to sign up to the Safe Travel website for updates, which we are yet to have any," said Ms Leslie.
"There's still many of us left here as the UK is in lockdown, stranded with no help from the Government, no income and no information on when or how we'll be able to get home."
In the meantime, she was grateful that her managers offered her a place to stay until she could figure things out.
"At first we were all really scared but now we just feel angry and betrayed with the lack of support from our Government; we understand they've got to focus on what's happening within the country.
"But don't ask us all to drop everything and come home and then abandon us."
A Givealittle page has been set up for Ms Leslie and her friends in the UK, with funds going towards accommodation, transport and flights when they become available: https://givealittle.co.nz/cause/help-manda-and-friends-get-home 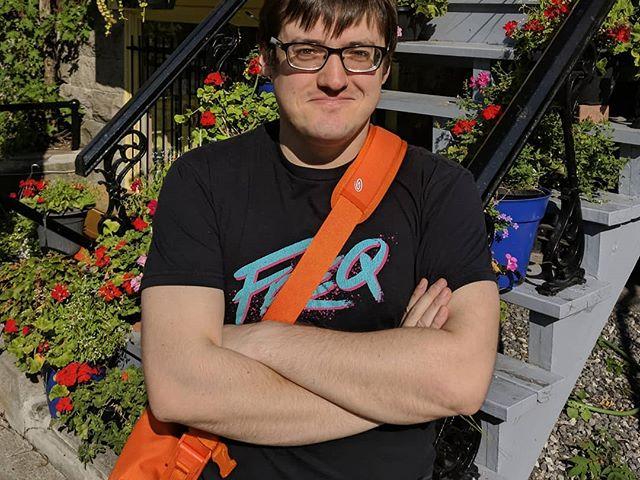 QUARANTINE: Andrew Todd, of West Melton, attempted to return to Christchurch from Montreal, Canada on Thursday but was quarantined in Auckland until further notice.
"As far from home as I've felt in a while."
Christchurch will always be home for Andrew Todd, but for the West Melton man, an airport hotel in Auckland will have to suffice for the time being.
Mr Todd arrived back from Montreal, Canada, on Thursday morning where he had been living for three years. When he heard that airlines were shutting down their services, he booked a flight home as soon as he could.
"I basically moved out of my apartment in Montreal for the duration of the pandemic, assuming it'll be a year before things got back to normal," he said.
"Being stuck in a hotel in Auckland, literally unable to leave my room is about as far from home as I've felt in a while."
Upon his arrival into the country, he had his temperature checked, was questioned and was given "a rather unpleasant, Covid-19 swab test." After further questioning, he was sent to the airport hotel where he is to remain in quarantine for at least two weeks, unable to carry on his journey to Christchurch where his family are based.
"On the other hand, I'm glad the Government is being as rigorous as it is. We've just got to get through it."