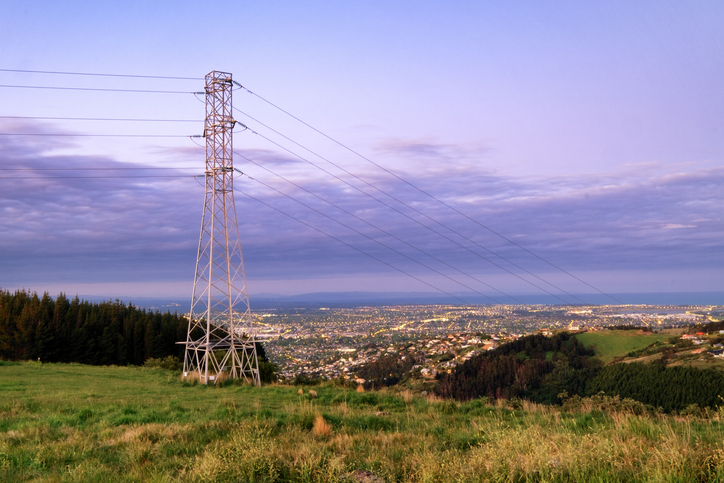 Photo: File image
Council-owned Canterbury electricity lines company, Orion, has announced it will reduce its power prices by an average of 1.1 per cent from April.

Interim Orion Group chief executive Jono Brent said it is the third year in a row Orion has reduced its prices, bringing the price of delivering electricity to Canterbury down by more than 14 per cent since 2019.

Orion is responsible for the distribution of power from national grid operator, Transpower, to more than 210,000 homes and businesses in central Canterbury. Its prices are regulated by the Commerce Commission.

Orion's prices cover both Transpower’s costs of bringing power to the region and the cost of distributing power through its local electricity network.

The 14.6 per cent reduction in Orion’s prices over the past three years reflects a decrease of 8.8 per cent in Orion’s cost of distribution, and a 5.8 per cent decrease in transmission costs from Transpower.

Orion’s charges for transmission and distribution costs combined represent 35 per cent of the average household power bill.  Whether this reduction in Orion’s prices is reflected in consumer’s power bills is at the discretion of electricity retailers.

"We are conscious of our part in the cost equation, and are looking closely at how we can operate more efficiently, and open up opportunities for our region to decarbonise.

"It is vital New Zealand makes electricity an attractive and viable option for everyone, especially those struggling to pay their power bills, running businesses and looking for ways to support the country’s efforts to tackle climate change." 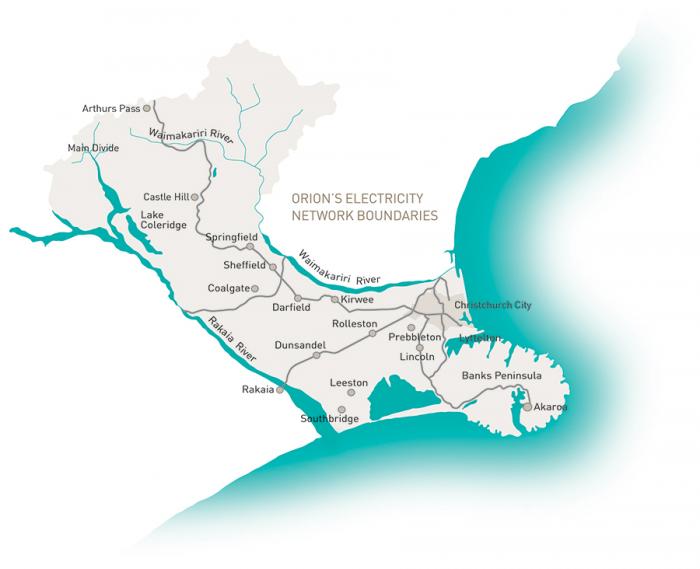 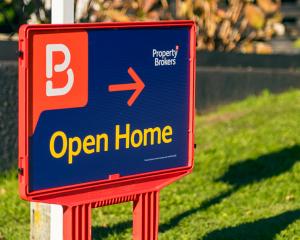 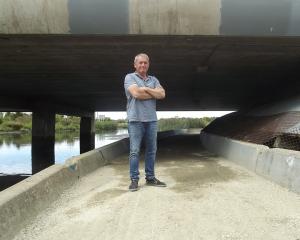 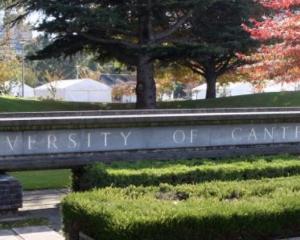 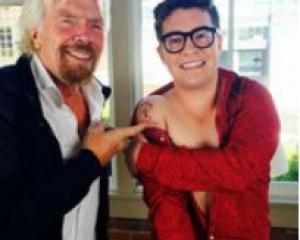 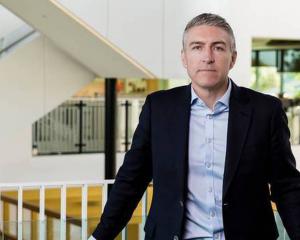 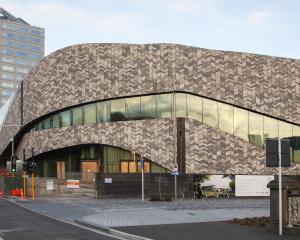 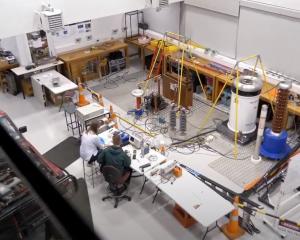