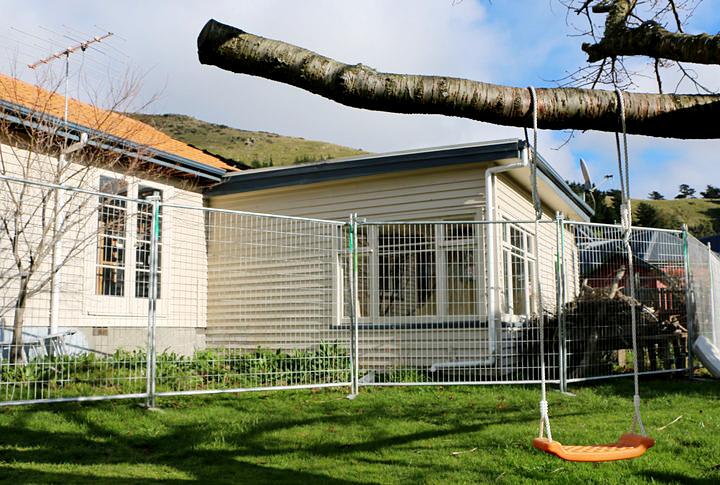 In October, EQC told the Herald it had received almost six times more applications than it initially expected, but still believed it had enough money.

Today, the organisation confirmed it had written to all applicants requesting documents to prove their eligibility, such as sale and purchase agreements and pre-purchase building reports. 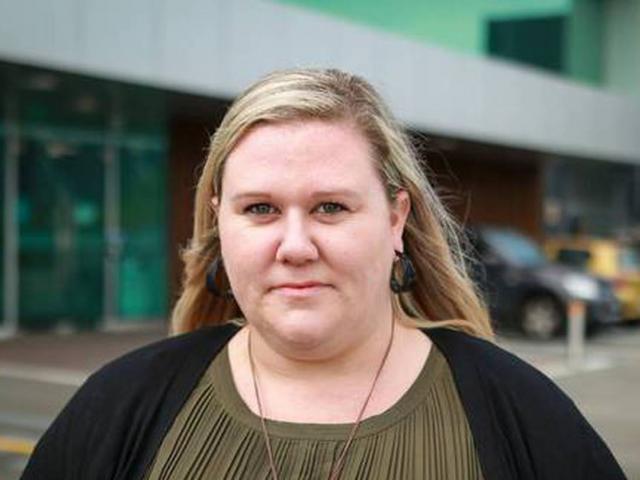 An August, mail-out by EQC to more than 44,000 Canterbury homes purchased since 2011, plus advertising on radio and in newspapers, brought in more than 3000 applications in the final month.

Andrews said the majority of applicants would be informed of their eligibility before the end of January 2021, if they provide their information in 2020.

"This will result in a lot of work kicking off for the residential building industry in Canterbury early next year. Alongside qualified and licensed building practitioners, homeowners will oversee their own repair process."

One homeowner, who had applied for the fund, said in September that discovering his family's main asset was "worthless" was very traumatic, and hoped the programme would help his family more forward.