Call for alcohol ban in Christchurch suburb after anti-social behaviour 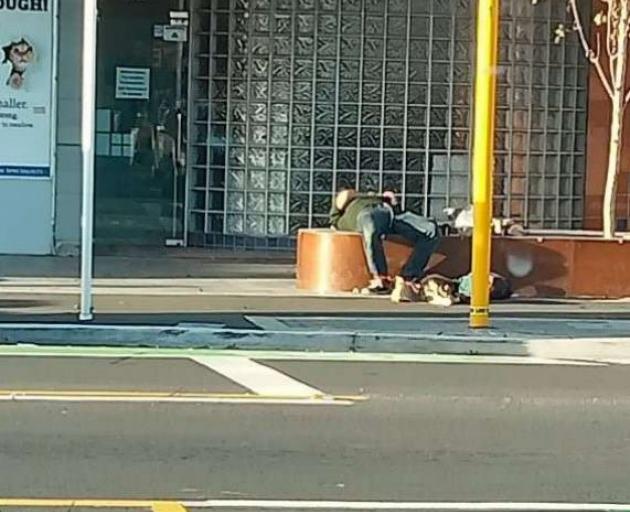 Woolston resident Paul McMahon presented a petition to the Waikura Linwood-Central-Heathcore Community Board at its latest meeting. 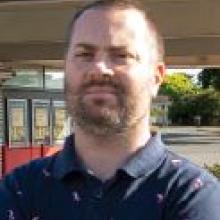 Paul McMahon.
The petition, with more than 150 signatures from residents and local businesses, was in support of introducing an alcohol ban.

McMahon said what was most upsetting was the increase in public drinking and intoxication on Ferry Rd, where a group of people frequently sit on street furniture drinking alcohol.

“[They are] leering at women, scaring school children, begging for money so they can purchase cheap alcohol from the local off-licences,” McMahon said.

McMahon has had discussions with local businesses, which agree there is an increase in alcohol-related harm in the area.

A Woolston pharmacist, who didn’t want to be named, supported McMahon’s bid to bring in an alcohol ban.

“There is frequent litter, graffiti and vandalism in Woolston Village,” they said.

“We have been robbed three times since 2011, once at knifepoint,” they said.

“Woolston has issues with people consuming alcohol on the street and loitering around, particularly on the street furniture on either side of Ferry Rd.

“We do not attempt to intervene or approach these people because they are often in groups and highly intoxicated, as well as abusive and threatening. We are just resigned to it being this way and hope it goes away.” 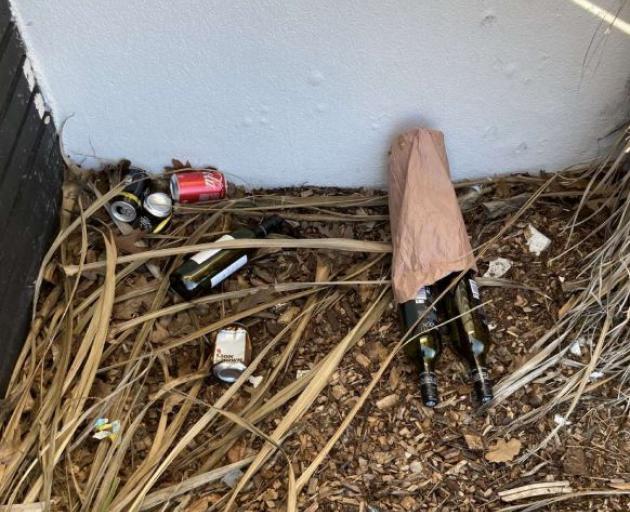 A photo taken by Paul McMahon on a walk around Woolston Village. Photo: Supplied
McMahon said these issues have been ongoing, but there has been an increase in the last eight months.

“There’s plenty of evidence that there’s a problem,” he said.

“I am aware that an alcohol ban is a very blunt tool and is not a solution in itself. I do not wish to criminalise people who are poor and addicted to alcohol.”

However, he said it was important to bring in an alcohol ban so people in the community could call the police if they saw someone drinking in the street right away, before waiting for an issue to arise. 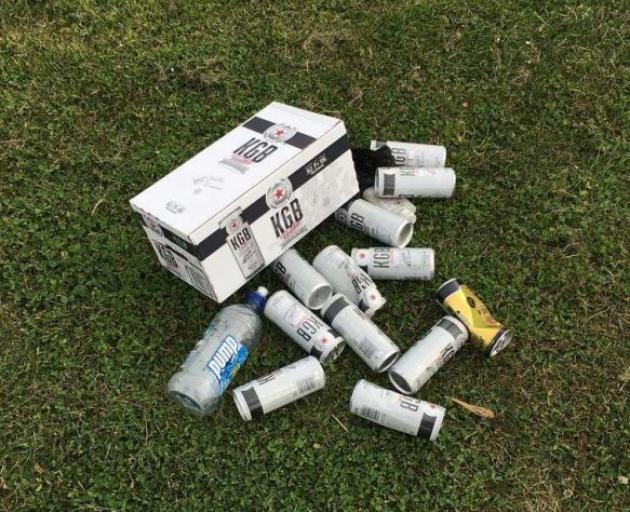 Community board chair Alexandra Davids thanked McMahon for his efforts in gathering signatures and said the board has been approached by people in the past with similar concerns.

She said some business owners and residents raised concerns in 2016 and the idea of an alcohol ban was discussed, but as this was difficult to implement and isn’t a “one-fix solution” it was dropped.

“With an alcohol ban police can move people on, but it’s about having police available to do that,” she said.

Davids also raised concerns that by implementing a ban it would just move people out of the area, rather than fixing the issue.

“I think we need to be looking at the issue on a wider scale, there’s lots of systematic issues involved in that.”

The community board has requested a staff report on the implementation of an alcohol ban in Woolston Village. Davids is hoping to have an update by early August during the next meeting.