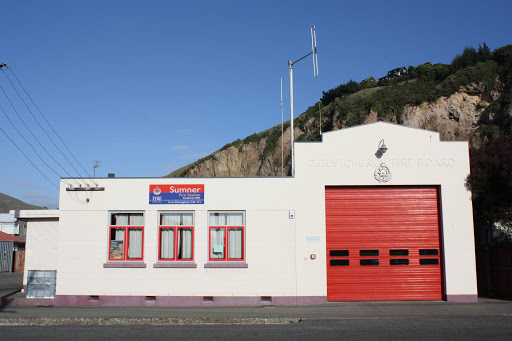 The Sumner Fire Station. Photo: 111emergency.co.nz
New Zealand's fire stations, including some of Canterbury's worst quake-hit sites, are set for a much-needed $57.5 million funding boost for rebuilds and upgrades, the Government announced this morning.

Improvements to 26 fire stations across the country, ranging from total replacement of several old stations or ones with "significant seismic issues" through to partial refurbishments and improvements to obsolete facilities, have been earmarked.

Internal Affairs Minister Tracey Martin says the new money comes after successful bids to the Government's Provincial Growth Fund and the Crown Infrastructure Partners project funding for projects that will create and protect jobs and boost regional economies in the wake of the Covid-19 pandemic.

All of the projects selected had to be "shovel ready".

Martin made the announcement this morning from the site of the old Christchurch City Fire station demolished after the 2010-11 Canterbury earthquake sequence. 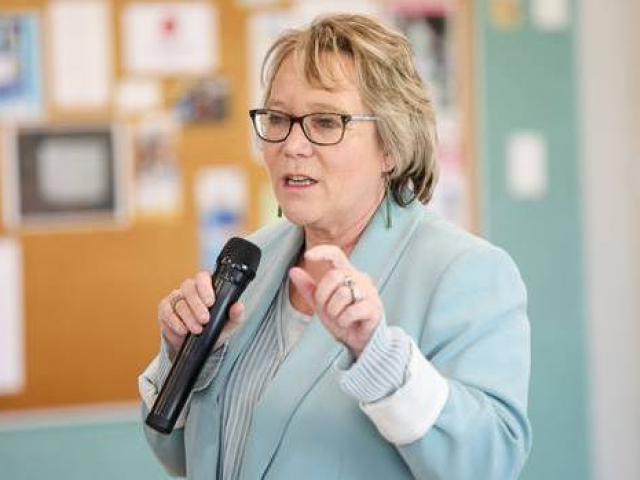 Internal Affairs Minister Tracey Martin announced the new funding today at the old Christchurch City Fire station demolished after the 2010-11 quakes. Photo: NZH
Canterbury will receive $23.8m for a major upgrade of fire stations across the region, including $12m to build a new fit for purpose Christchurch City Fire Station on its old site in Kilmore St.

Around $3m has been approved to rebuild Sumner Fire Station, which was also significantly damaged during the Christchurch earthquakes, while Kaikoura Fire Station will also receive around $5m for a brand-new, fit-for-purpose facility on a "new, resilient site".

"The firefighters in Kaikoura have to respond to some fairly remote rural areas so I'm pleased that Kaikoura Fire Station will house both its urban and rural fire crews," Martin said.

Darfield will get around $1m funding for an Emergency Resource Facility to house local rural fire crews' trucks and equipment next door to the Darfield Fire Station, enabling rural and urban fire crews to be co-located. 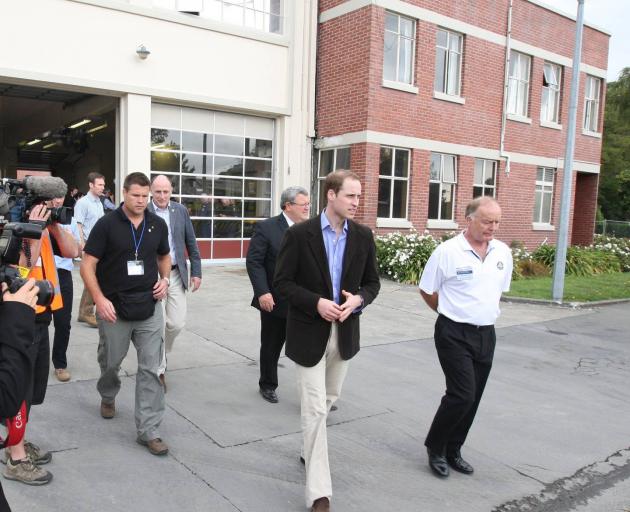 "For a long time communities have been waiting to see the firefighters who do such a great job housed in facilities that make doing their difficult jobs just a bit easier," Martin said.

"We have around 14,000 career and volunteer firefighters who attended nearly 80,000 incidents last year to keep New Zealanders safe. I am very pleased this funding will accelerate the work to provide them with the fit for purpose fire stations they need." 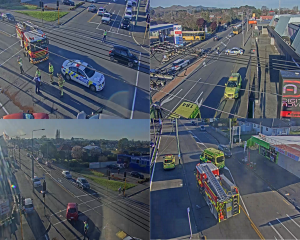 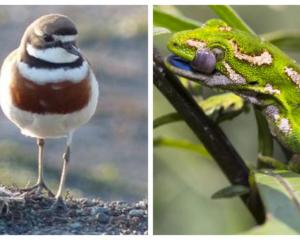