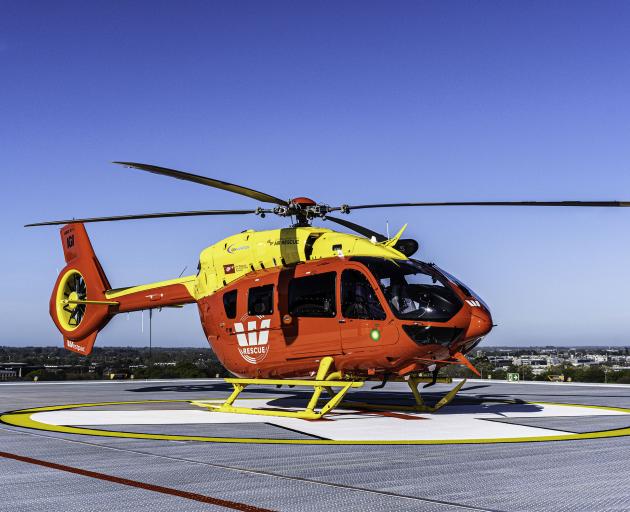 But it is also close to the flight path of buzzing helicopters, which land on the hospital roof helipad across the road from the oval. There have been 115 landings on the helipad since it opened in November till Tuesday this week.

Black Caps media manager Willy Nicholls said players had not mentioned choppers flying across the oval during the recent test against Pakistan, and had not been distracted by them.

Canterbury Cricket Trust’s Lee Robinson said the flight paths close to the oval had been approved by the Civil Aviation Authority. He said there are different flight paths helicopters are required to take to get to the hospital, depending on the wind, and this means they will sometimes fly close to the ground. 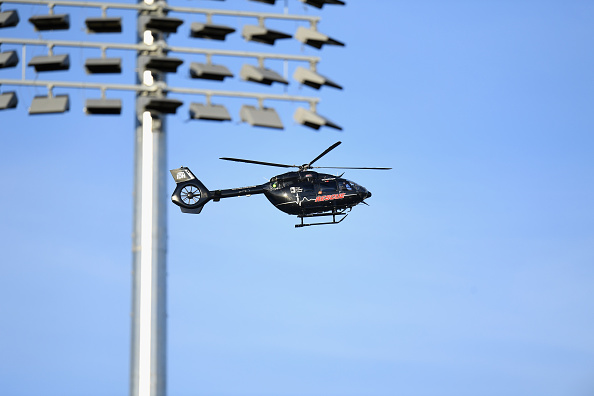 A rescue helicopter next to one of the new floodlights during the Super Smash T20 match between the Canterbury Kings and the Central Stags at Hagley Oval. Photo: Getty Images
However, he said helicopters often appear much closer to the ground than they actually are.

“Sometimes it’s actually visibly deceptive. What may look to be above the ground is probably to one side of the ground.”

Canterbury District Health Board spokesman Rob Ojala said the new helipad was a big plus.

“Before the Waipapa helipad opened, helicopters transporting patients to hospital had to land in Hagley Park. It was then taking at least 13 minutes to transfer them by ambulance to Christchurch Hospital, which is approximately the same amount of time it takes to fly a patient from Akaroa to Christchurch.” 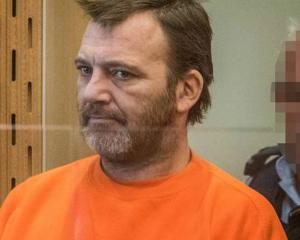 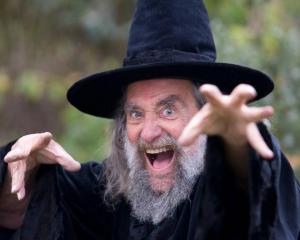 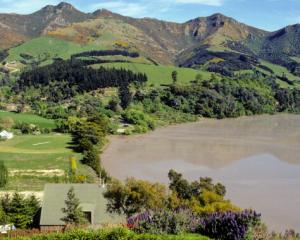 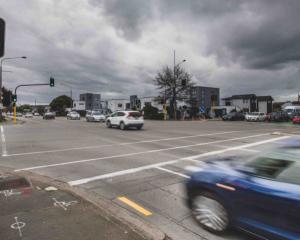