Christchurch City Council holiday pay bungle: Thousands of employees to get back payments 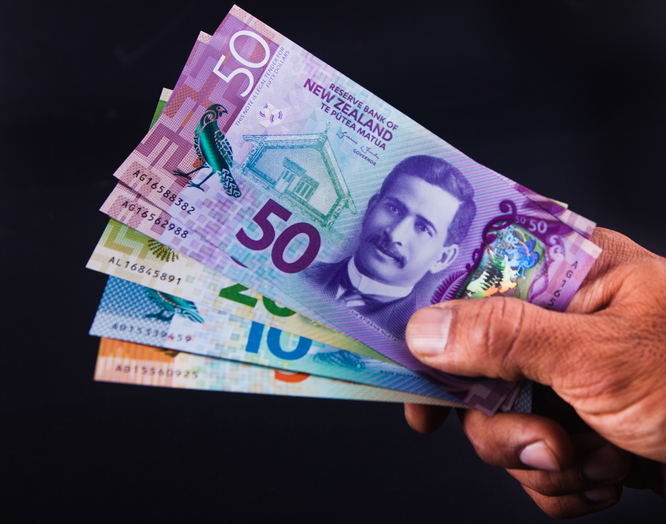 Photo: Getty Images
Christchurch City Council will soon start paying its staff the money owed to them under the Holidays Act 2003 after it miscalculated leave entitlements and pay.

An investigation into the payroll system at the city council found the series of faults. As a result, the council set aside $8.5 million to review the way it pays staff and address potential back payments that needed to be made.

Council head of financial management Diane Brandish said the first payments would be to current employees.

"We have reviewed leave entitlements and payments for current and former employees from 1 April, 2011, to December 2019,” she said.

"It’s been a technically challenging project, but we now know what mistakes were made, how they were made and who they affected, so we can start putting things right for people who were underpaid.”

Brandish said EY was contracted to help with the work, as it has the technical expertise and experience needed, having worked with other large organisations that had made similar payment errors.

Leave entitlements and payments for 6309 current and former employees employed during the 2011 to 2019 period were reviewed.

She said current employees will receive any money owed to them in a lump sum payment in a normal pay in June.

Back payments to former employees will be managed separately, through an online claims service portal.

"We’ll be contacting former employees who are owed a back payment in July, using the last contact details we have for them," Brandish said.

"If people don’t hear from us, it will be because we either haven’t been able to contact them or their pay was correct and no back payment is owed – but they will be able to register online to check."

The former employee claims service will be available online from July 19.

Brandish said the errors were due to misinterpretations of the Holidays Act 2003. In 2018 the Government launched a review of the Act and has since accepted 22 recommendations from the taskforce set up to carry out the review.

"We regularly review our systems and processes under our continuous improvement programme," Brandish said.

"In 2016, we reviewed our compliance with the Holidays Act 2003 and in 2017 we identified that, in some situations, we had underpaid leave entitlements and payments for some current and former staff."

After this was discovered, the council had a legal obligation to check entitlements and payments over the previous six years.

Phase two of the project is now under way and includes updating council systems and processes to enable compliance with the Act and a second remediation calculation to cover the period since January 2020.