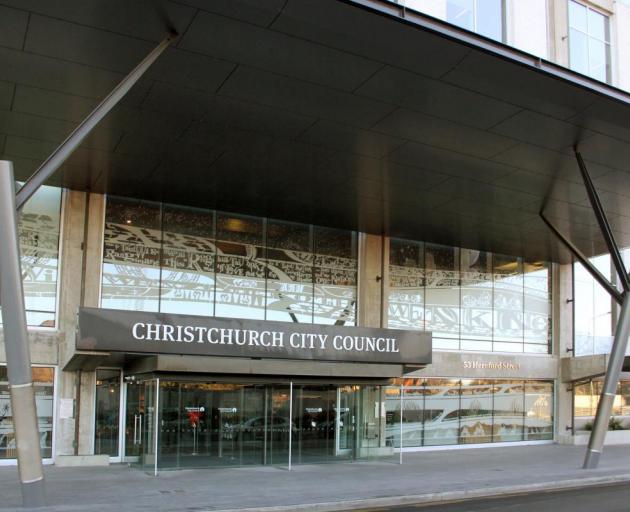 Diane Brandish, the city council’s head of financial management, said it was too early to quantify the amount owed and number of people affected.

“There has been a misunderstanding on how to calculate bereavement, annual leave public holidays and sick leave for some employees," she said.

"Staff were advised last month that a review is under way."

The review is expected to cost $5.6 million and take 12 to 18 months to complete.

Ms Brandish said the city council is required by law to review the previous six years from the date areas of non-compliance were identified.

Last year, it was revealed more than 100,000 health workers were owed between $550 to $650 million from mistakes made by district health boards across NZ in leave and shift allowance pay.

NZ Post also had to set aside $38 million to pay up to 22,000 workers owed additional holiday pay.

McDonald’s was alleged to owe an estimated 60,000 staff up to $90 million, according to the union that represents the company’s workers.

Police were also forced to pay out $33.3 million after it was discovered staff were not being paid correctly for some statutory holidays, sick leave, annual leave and bereavement leave in 2016. About 15,750 of police staff were impacted by the blunder.

The city council has made a provision for the $5.6 million review in its Draft Annual Plan, which was signed off on Tuesday.

The city council is proposing an average rates increase of 4.65 per cent across all ratepayers, which is below the five per cent which was forecasted in the Long Term Plan two years ago.

The plan will go out for public consultation from February 24 and will be open for five weeks. 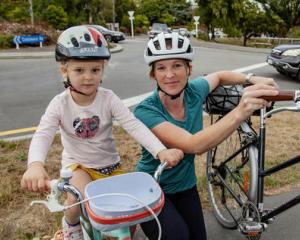 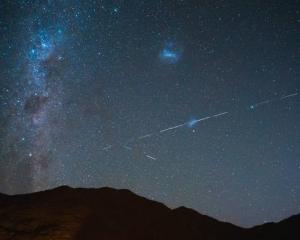 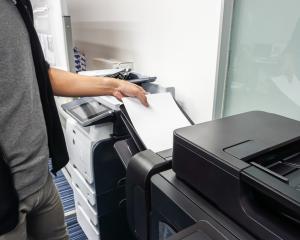 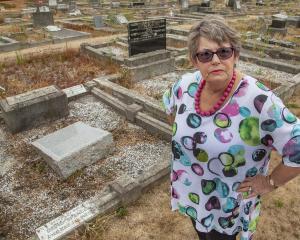 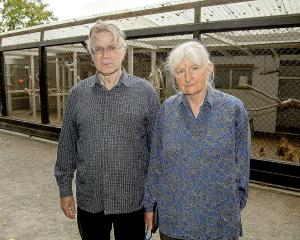