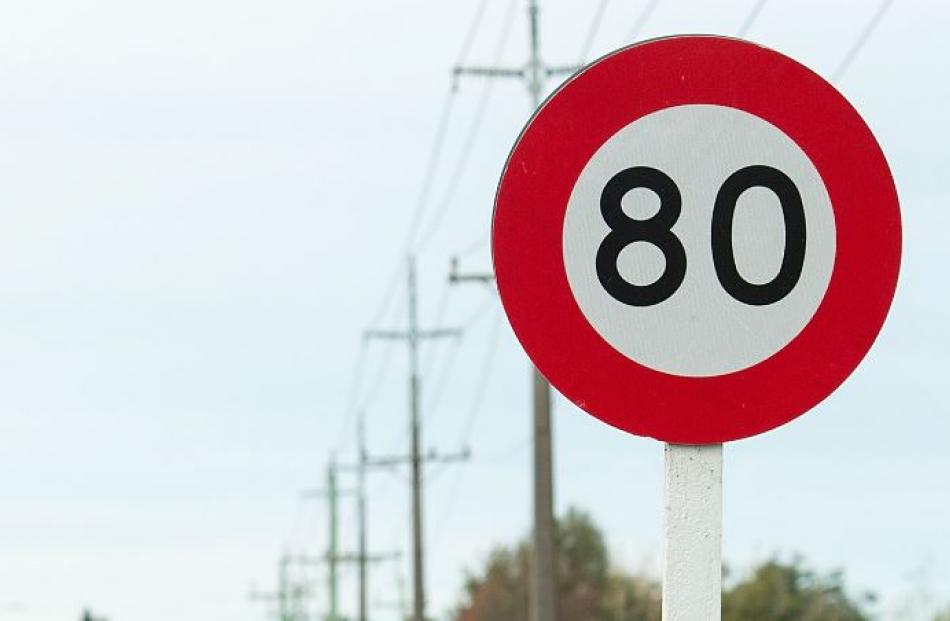 Photo: File image / Martin Hunter
New recommended lower speed limits for some side roads adjoining State Highway 75 on Banks Peninsula and in some rural townships have been considered by the Te Pātaka o Rākaihautū-Banks Peninsula Community Board, including a stretch of road near Little River where the speed is set to go from 50km/h to 80km/h and then to 60km/h in the space of just 1km. 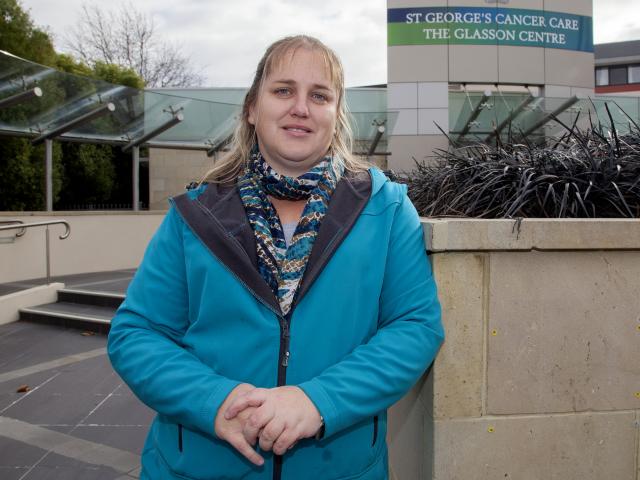 Tori Peden. Photo: Star news
At a meeting last week, community board chairwoman Tori Peden asked James Caygill from Waka Kotahi NZ Transport Agency what the justification was for keeping the section from Cooptown to the Wairewa Pa at 80km/h.

The 80km/h stretch is an issue for locals who cannot understand it and were upset by it, she said.

Caygill said Waka Kotahi was bound by the rules and the stretch of road did not meet technical criteria to lower the speed.

That section was classed as a standard rural road and, unless there were more houses, access points or a change in the road design, there was no justification to change it.

The proposed 60km/h limit on the state highway through Takamatua was another road speed questioned by Peden.

Caygill said it was a long stretch of clear road, but had side road connections.

Peden asked if double yellow lines could be put in the middle of the road to stop overtaking.

She was told it would be investigated.

The speed limit review has been undertaken by Christchurch City Council and Waka Kotahi and the lower speeds will mainly affect low volume rural roads and those in small townships, including Takamatua, Motukarara and Robinsons Bay.

The speed limit changes will be put in place in late July to early August.