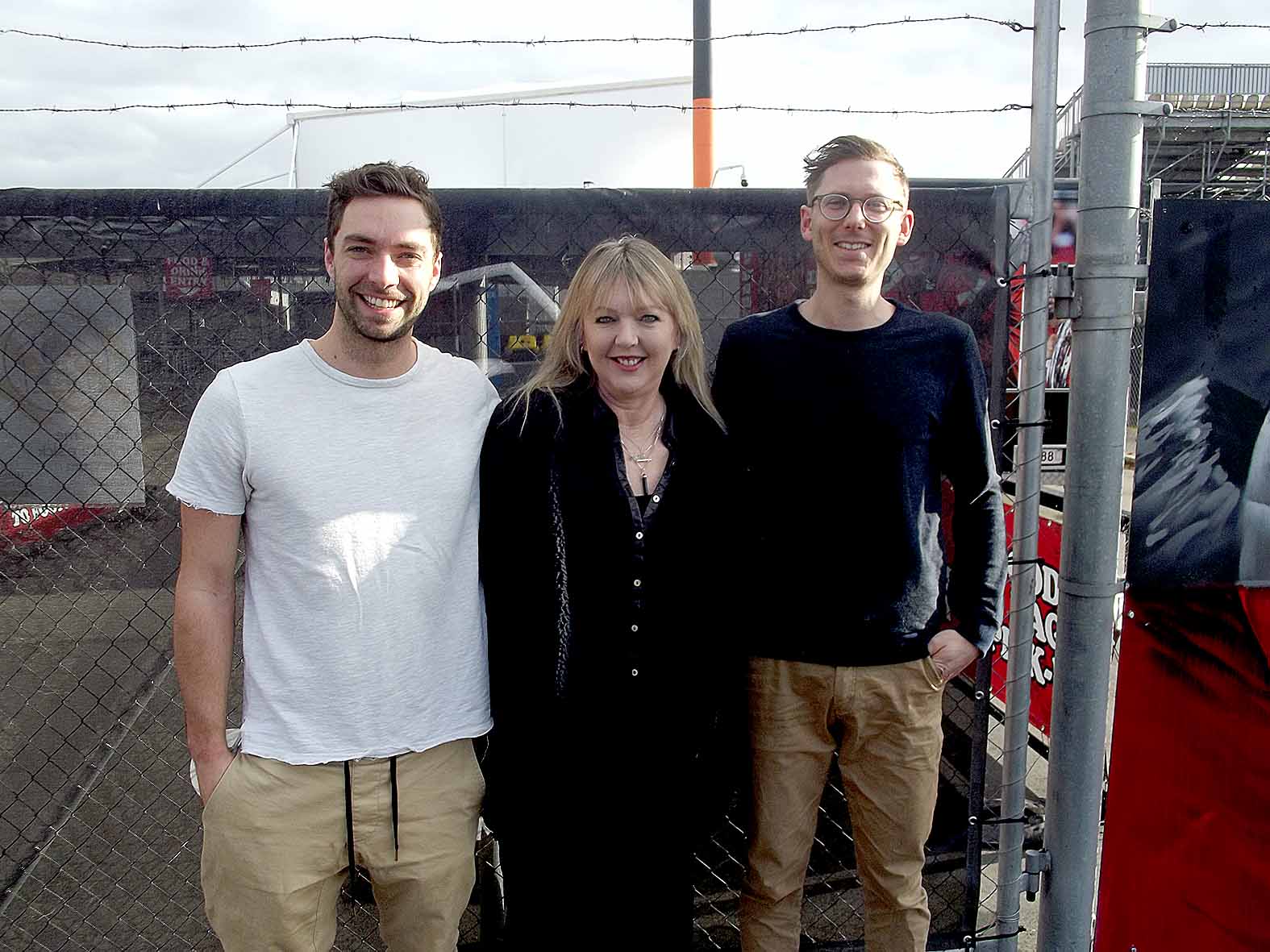 Jacqui Turnbull, with Tom Brown (left) and Rob Cole, the doctors who saved her life. Photo: Matt Slaughter
Jacqui Turnbull was waiting in the line to watch the Crusaders play the Blues with her family last month.

The next thing she remembers is darkness.

The 55-year-old had collapsed after an asthma attack and if it wasn’t for three doctors behind her in the line, St John paramedics, police and security staff, Turnbull said she would be dead.

Said Turnbull: “We had parked down on Lyttelton St and I was walking quite fast because I didn’t want Jack, my little grandson to miss out on seeing the horses going around.”

She didn’t have her inhaler with her and when she got to the gate and her family members were getting tickets Turnbull was feeling faint and decided to sit on a nearby grass verge.

“That was the last thing I remember,” she said.

St John ambulance staff came to her aid and started doing cardiopulmonary resuscitation but she was not breathing.

That’s when doctors Tom Brown, David Lyons-Ewing and Rob Cole who were standing behind her, stepped in and inserted a tube into Turnbull’s mouth to help her start breathing again.

“The doctors were actually ICU doctors, it was so crazy, and they just finished their shift to go to the game.

“If they hadn’t have been there, I was a goner,” she said.

The three doctors then left Turnbull in the hands of ambulance staff. 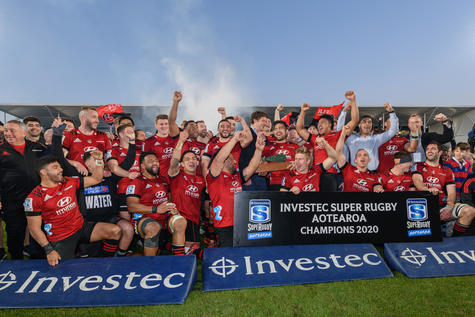 After suffering a life-threatening asthma attack at the Crusaders v Blues game last month, Jacqui Turnbull received tickets to watch the red and blacks beat the Highlanders on Sunday. Photo: Getty
Said Turnbull: “The ambulance apparently worked on me for 20 minutes or so before they even left the stadium.”

She was transported to the intensive care unit at Christchurch Hospital.

Turnbull’s family was told she may suffer brain damage, but miraculously, she recovered and was discharged two days after her asthma attack.

Crusaders staff heard Turnbull’s story and invited her, her daughter Jess Blomeley and Blomeley’s friend Sophie Thompson to the team’s training on Friday in the lead-up to the Highlanders clash, where he met with Brown, police and security staff who  helped her, as well as coach Scott Robertson.

Said Turnbull: “Tom [Brown] the young doctor had actually come in to see me when I was in the ward, it must have been Monday morning, so I had actually met him prior to this. But because I was so spaced out, just saying thank you didn’t even cut it.

“It was really cool to be able to go back there a few weeks later and meet up with everybody and it was very overwhelming.”

Meanwhile, Turnbull and her family got free tickets to see the Crusaders beat the Highlanders on Sunday and said she will never be caught without her inhaler again.