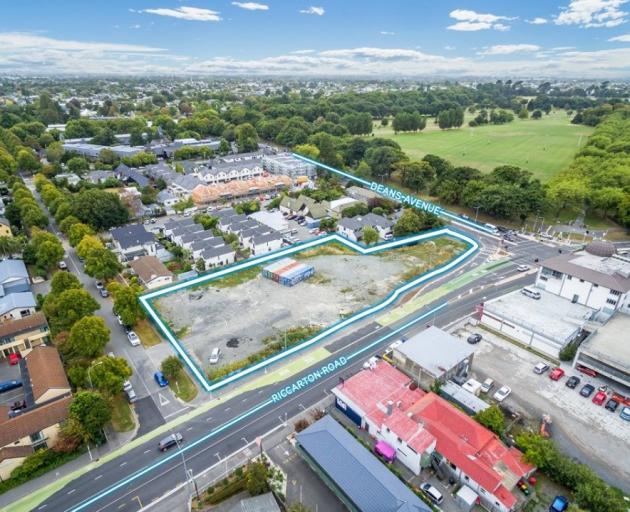 Williams Corporation is planning to build a $23 million townhouse complex of 40 to 50 houses on the corner of Riccarton Rd and Deans Ave.
Property developer Matthew Horncastle is offering a $2000 reward in a bid to stop what he says are personal attacks.

A flyer purporting to be from him has been put into letterboxes of homes near his latest development, a $23 million apartment complex on the corner of Riccarton Rd and Deans Ave. 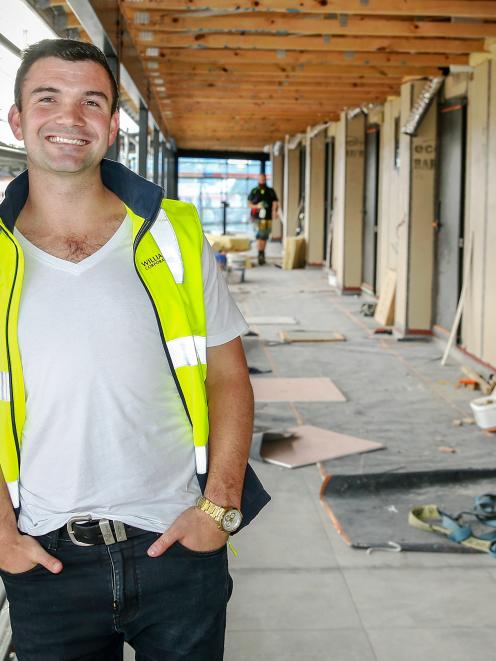 Matthew Horncastle.
The flyer which has his Williams Corporation company logo attached to it, implies there is collusion between the company and the city council over consents.

The Star has deleted the names of people named in the flyer.

It reads in part: “This is a developer’s dream and is going to be a huge win for us financially from which we’ll profit.

“The plans have been submitted to the city council and as always, big thanks to . . . and his team at the council for approving these plans even though we’ve pushed beyond the limits of the District Plan again.

Mr Horncastle said if he identified who was behind the flyers he would prosecute them to the “full extent of the law.”

He said he would pay a cash reward of $2000 to anyone who can identify the “mentally unstable nut job.”

“I think they personally don’t like me or don’t like the company, I don’t think it has anything to do with the development,” he said.

The flyers have been circulating since his company announced it planned to build between 40 and 50 townhouses on the Riccarton site.

It is the third time a flyer purporting to be from Williams Corporation has circulated in the area of one of its developments.

Mr Horncastle believes the same person is behind all three.