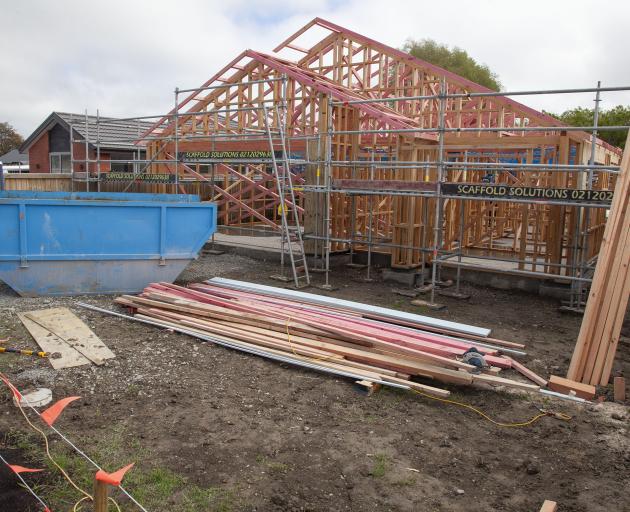 A house being built at Milns Park. City council data shows Halswell's population increased by 34.3 per cent between 2013 and 2018. Photo: Geoff Sloan
The expansion of Halswell was the main concern raised by residents in a survey about life in Christchurch’s fastest-growing suburb.

Canterbury University's Callum Prichard is part of a group of social work students conducting the survey.

While the survey is still open, he has already noticed patterns coming through in the answers.

“There are some really interesting fears around the expansion of Halswell,” Prichard said.

Infrastructure problems are one example, with people saying roads in the area are struggling to deal with the traffic volume. 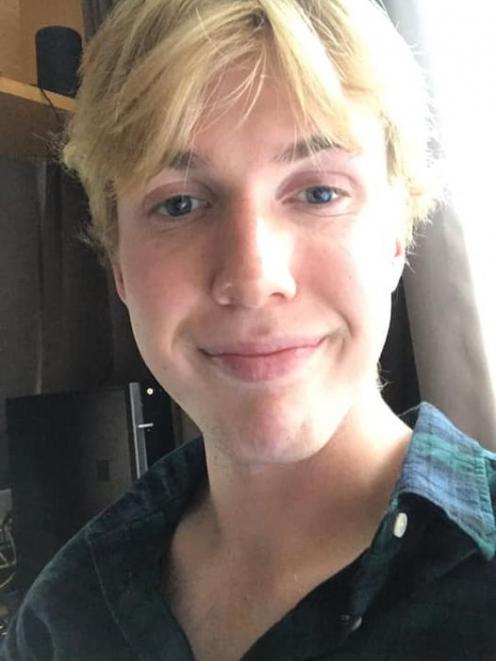 Callum Prichard. Photo: Facebook
By 2043, the population in Halswell is expected to grow by 137 per cent.

Over the same period, the Christchurch’s population is expected to increase by 22 per cent.

As well as addressing residents’ concerns, the survey also asked about people’s level of community connection to the area, whether they like living in Halswell and, if so, why?

This showed what people enjoy about the area, such as its friendliness and the recreational use of Halswell Quarry, Prichard said.

The students will deliver a presentation based on the survey results at the university later this month.

It will account for a large portion of their grade in the second-year course on social work and community engagement. However, he hoped the Halswell community would also benefit from the survey.

The presentation would be sent to interested parties, including city council and the Halswell Community Hub, a group the students were in touch with.

“Maybe it will help the Halswell community to appreciate their assets, but also spread awareness of the issues,” Prichard said.

The survey can be found here.